Build 10572, much like 10549, doesn’t include many new changes, but that’s because at this stage in development, Microsoft is mainly focused on bug fixes and other improvements. There are still a few additions however, for example within Edge, the prompt to add your own search engine is now present.

Another change is when activating one handed mode. The first few times you do it, a little prompt will appear telling you what this feature is and how to enable and disable it. This should help out people who accidently enable the feature when holding the Start button. 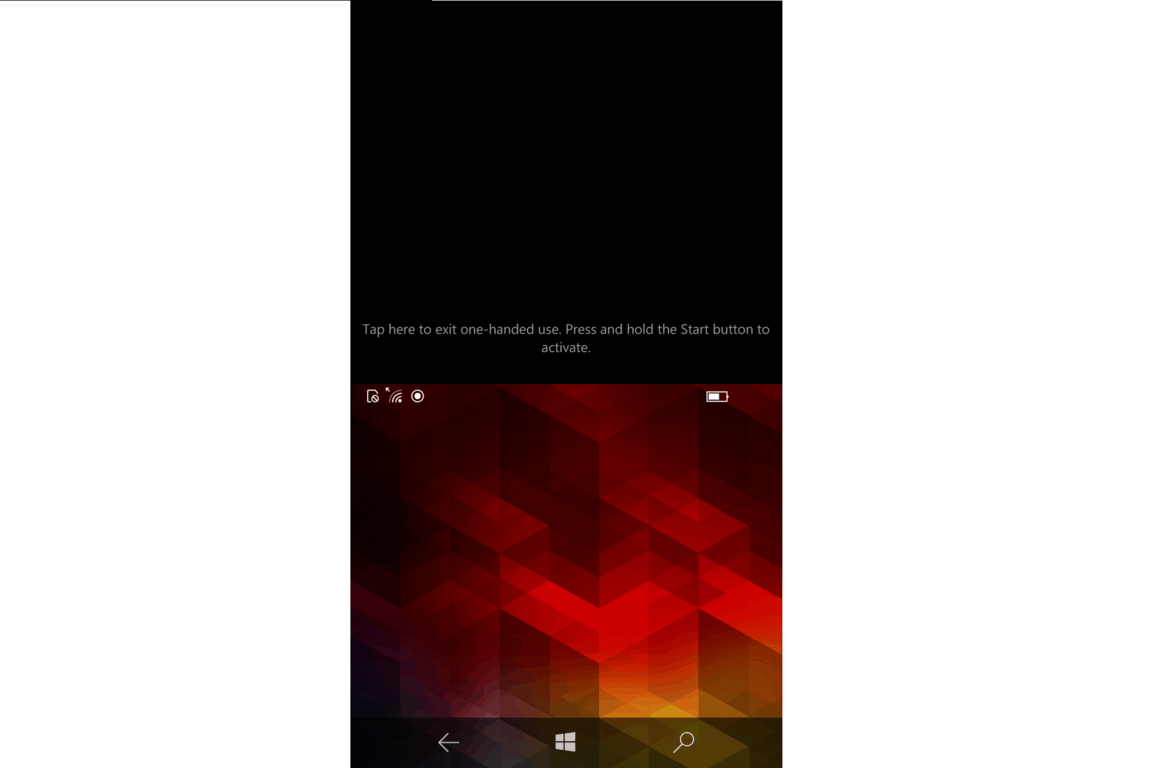 The operating system has now also been rebranded, instead of being called “Windows 10 Mobile Insider Preview”, the OS is now simply “Windows 10 Mobile”, which is in preparation for the RTM which is now less than two weeks away. Also in the About area of settings, the version number is now 1511, much like the desktop builds are. Considering we’re super close to RTM, this is to be expected.

There's also the ability to send SMS via your desktop. We've already demoed this feature here.

This build is mostly a performance improvements and bug fix build. This build is worlds better than previous builds, and it finally feels like Windows 10 mobile is as fast as Windows Phone 8.1 is, in most places at least. For instance, the Notification Center now comes down immediately with little to no lag.

This build is yet to rollout to Insiders, but when it does in just a couple hours, you'll be the first to hear about it here at WinBeta, so stay tuned.

How to roll your Windows 10 Mobile phone back to Windows 8.1