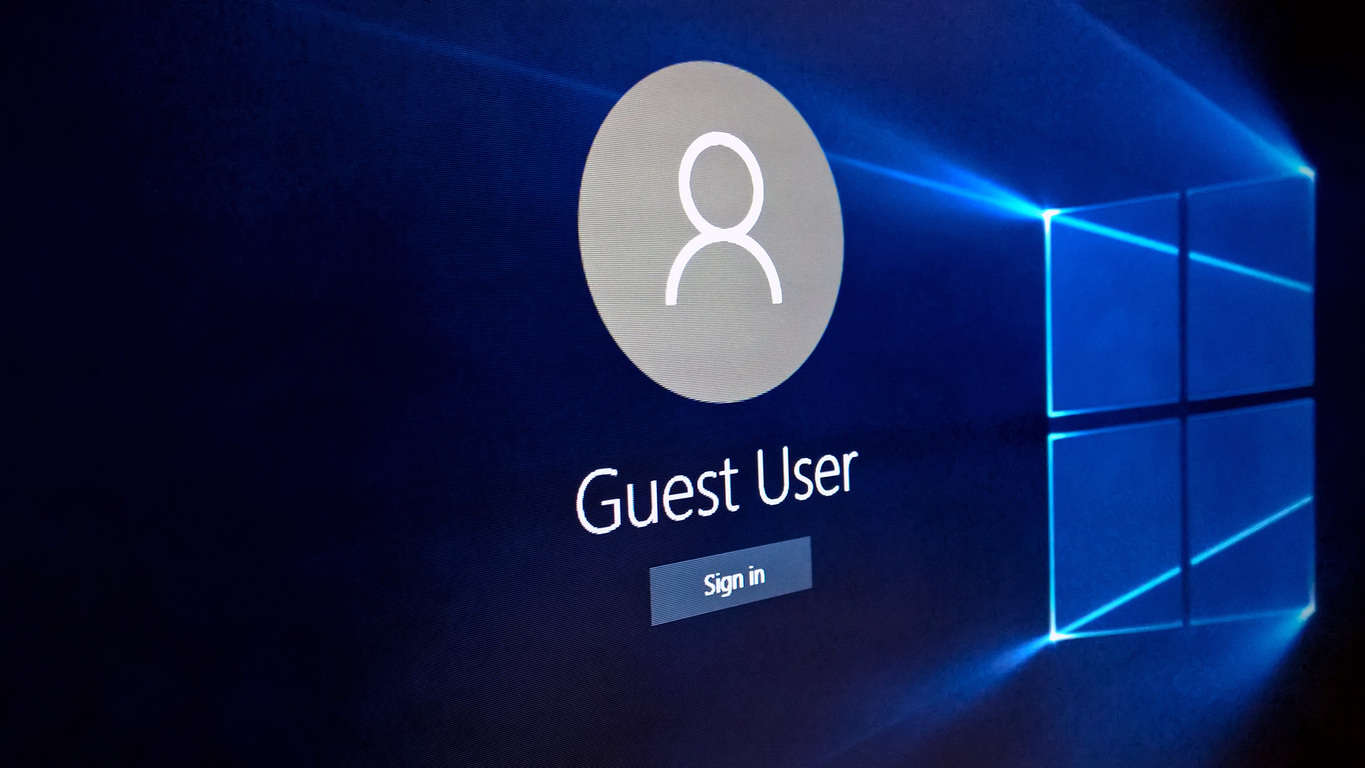 Hey there everybody! It's me, Cody with OnMSFT, where today I'll be to be showing you the latest build of Windows 10 build 14959 for PC and mobile. Build 14959 is the first build as part of what we now know to be called the Windows 10 "Creators Update." I will note that these builds are buggy, and I wouldn't recommend installing them onto your main device. Once you've updated to Windows Insider builds, the only way to opt out to a release build is by completely resetting your device.

If you're installing this build on PC, note that if you rely on Internet Explorer for any sort of task, you'll be in for a bad time because of an issue that causes it to constantly crash while opening or exploring. If you're installing this build on mobile, you will not be able to install extra languages, keyboards, or speech packs on your device for the next few weeks.

The Windows 10 creators update is going to see continued development in areas of the OS aimed at the individual and collaborative creator, with features such as enhanced support for 3D applications, and new collaboration tools, which I'm not going to go into detail about in this video.

Downloading this update you'll be happy to know that this update is being rolled out through a new update backend service, with what's being called the "Unified Update Platform", or "UUP."

"One of the biggest ...benefits of UUP is the reduction you’ll see in download size on PCs. As we rollout UUP, this will eventually be impactful for PCs where users can expect their download size to decrease by approximately 35% when going from one major update of Windows to another." -Bill Karagounis, Director of Program Management, Windows Insider Program & OS Fundamentals.

Some general improvements for PC include new scaling options for Hyper-V Virtual Machines and fixing of the mechanics of launching apps from other apps in tablet mode. Windows 10 mobile also receives this build with some general improvements and bug fixes across the board. The UI for the Data Usage section in the settings app has been updated, and the bug where 'start' could be closed from the task switcher, (yes, that was a bug) has been resolved.

We're going to start seeing many changes and additions to the UI here in the coming weeks leading up to the release of the Windows 10 creators update this spring. Make sure to subscribe to OnMSFT and check out our website to keep up to date.