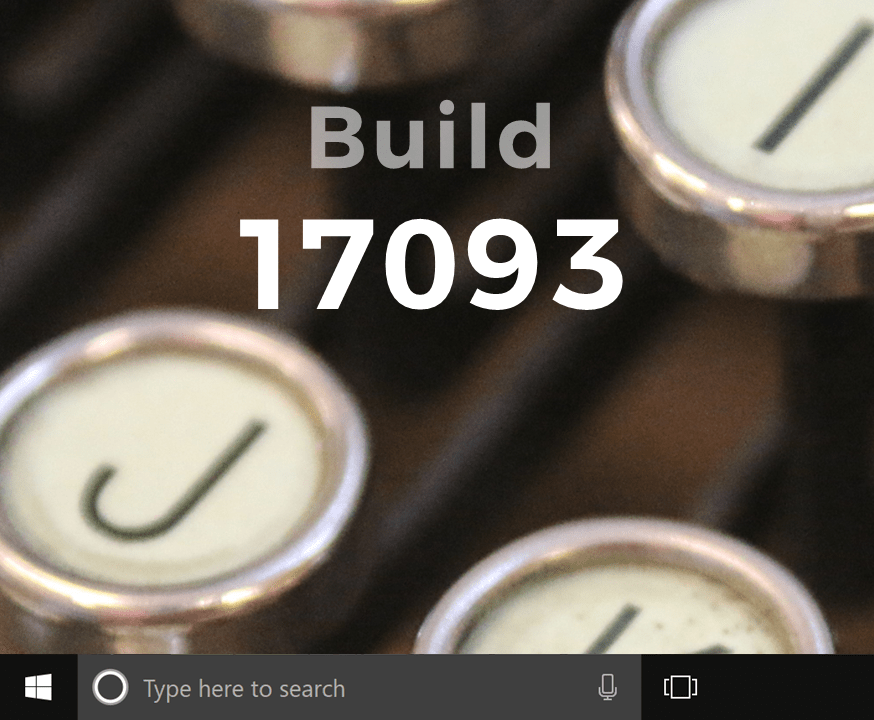 Windows 10 build 17093 is Microsoft's latest release to Windows insiders on the Fast ring and to those who opted in to Skip ahead. It's another of a handful of Windows Insider builds announced recently ending in the number '3'. While this build doesn't include any flashy new app experiences, there are several incredibly useful tools ready for insiders to get their hands on. 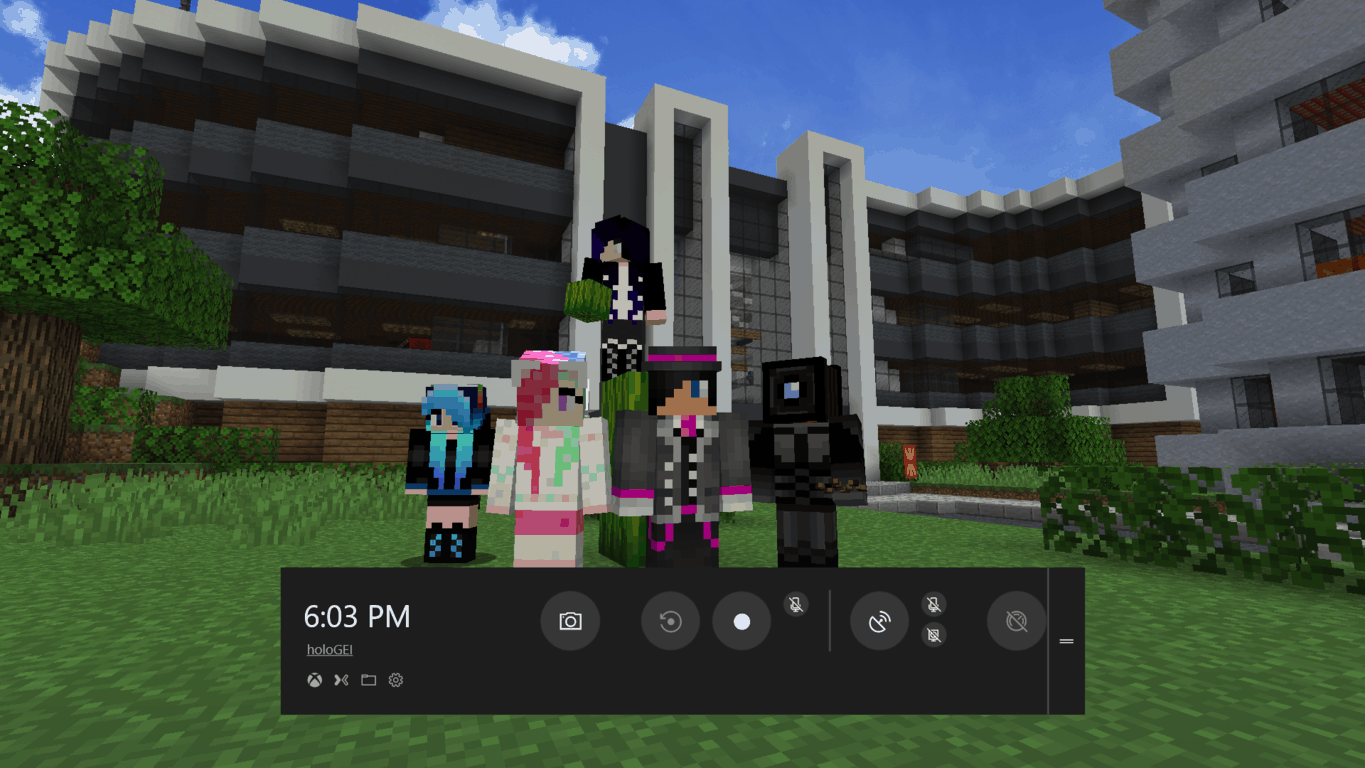 The game bar has been a useful tool for gamers looking to share their sessions or record their gameplay. With each release of Windows 10, the Game bar has gained new features, from an expanding list of supported full-screen titles to the integration of streaming through Mixer. Here in build 17093, Windows insiders will get to see the biggest makeover to the Game bar yet. The same keyboard shortcut (Windows+G) is used to ring up the new panel, which combines the same controls you had before in a more organized layout. You see the controls for taking a screenshot, recording, streaming, and game mode in their own sections. Two new buttons among the controls for streaming are quick shortcuts to enable or disable your Microphone and camera during streaming sessions. Also, there are several shortcuts indicated by small icons in the bottom left corner, including a shortcut to the folder where your recordings are saved. 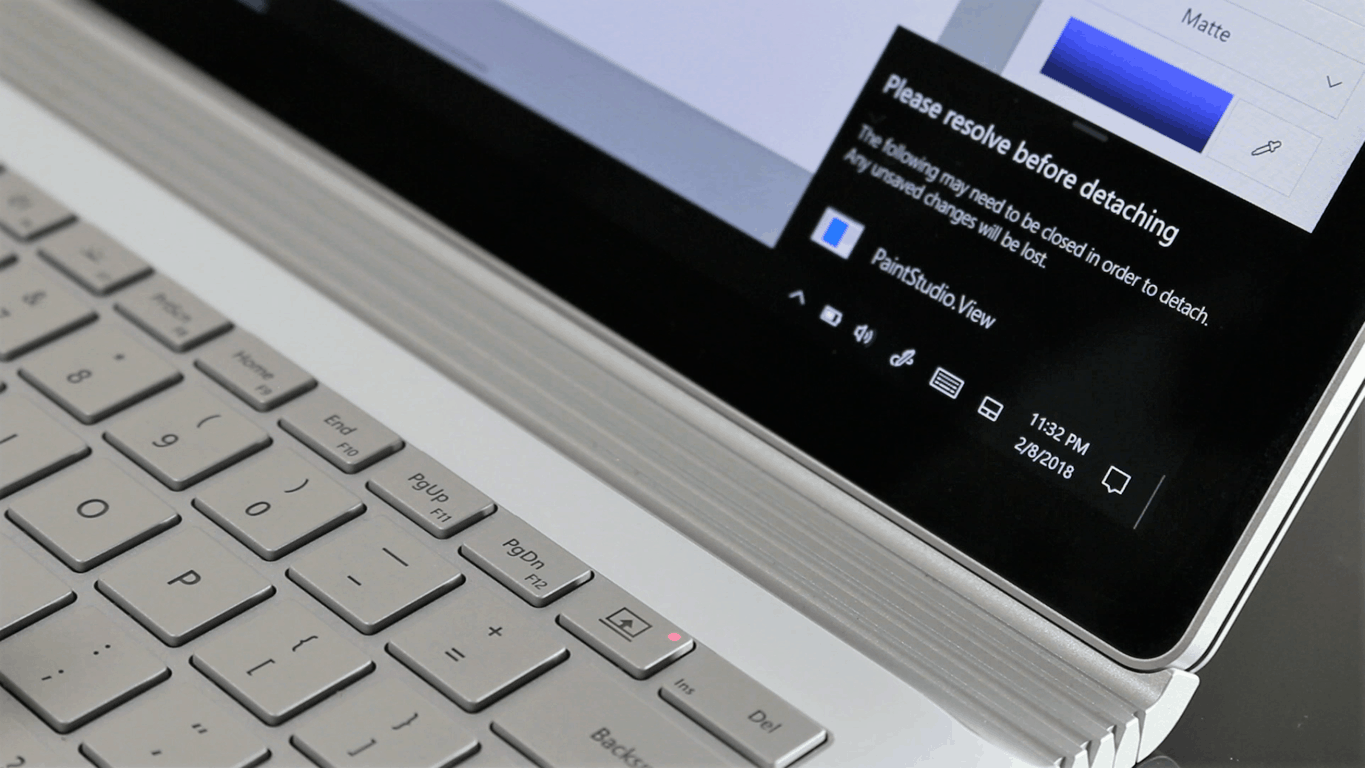 Many who've used Multi-GPU PC's are familiar with the system dictating which apps do or don't get to utilize the high-performance GPU.

This preferential system is also useful for multi-GPU systems in another way: power consumption. If all apps were assigned to use the high-performance GPU constantly, not only would you never be able to detach the screen, your laptop would run out of power very quickly.

The system for dictating which apps prefer what hardware isn't perfect, however. Many people might find themselves scratching their heads as to why their new $2000 laptop with 10 series Nvidia graphics is getting 45fps in Minecraft. A little exploration unveils the app isn't even using the GPU at all.

While the Nvidia control panel offers extensive customization over which apps should use what hardware, it's sometimes a little out of reach for people. In some cases, it's not accessible at all without installing a different set of drivers from the manufacturer, which can lead to compatibility issues. 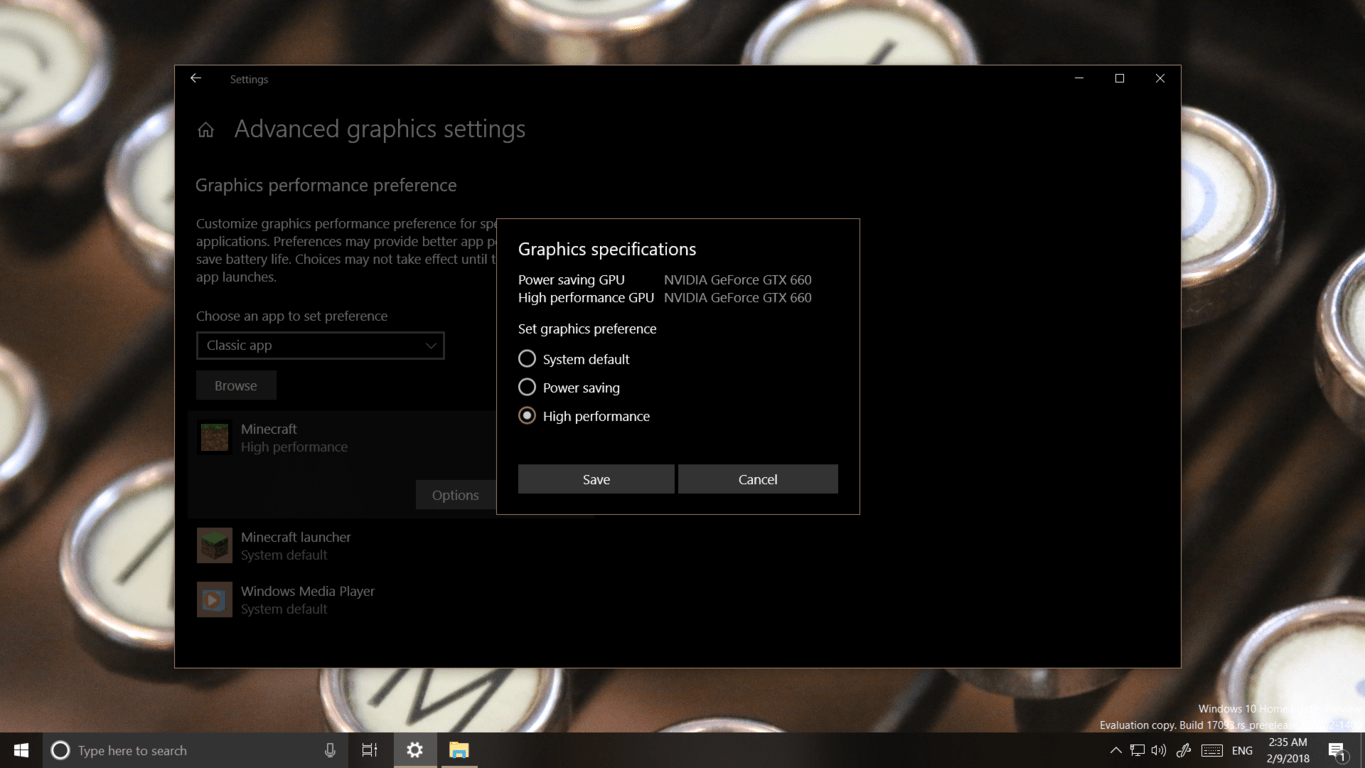 All you need to do is find the app, select it, click options, and choose a preferred graphics mode. I can guarantee Minecraft will run a lot more smoothly now.

The Windows Settings, in general, is just becoming increasingly saturated with useful configuration options for all kinds of modern devices. Some new settings for HDR displays can be found under Apps > Video playback. Here, you can click on the experimental "Change calibration settings for HDR video on my built-in display".

Windows Defender was renamed to Windows Security under Update & Security.

A new experience is being brought out to certain Bluetooth devices in Windows 10. I'm not able to test this procedure as this is only supported by a single Bluetooth device at the moment: the Surface Precision Mouse. It basically allows you to start connecting to new Bluetooth devices who are ready to pair and in range with a single click on your PC. 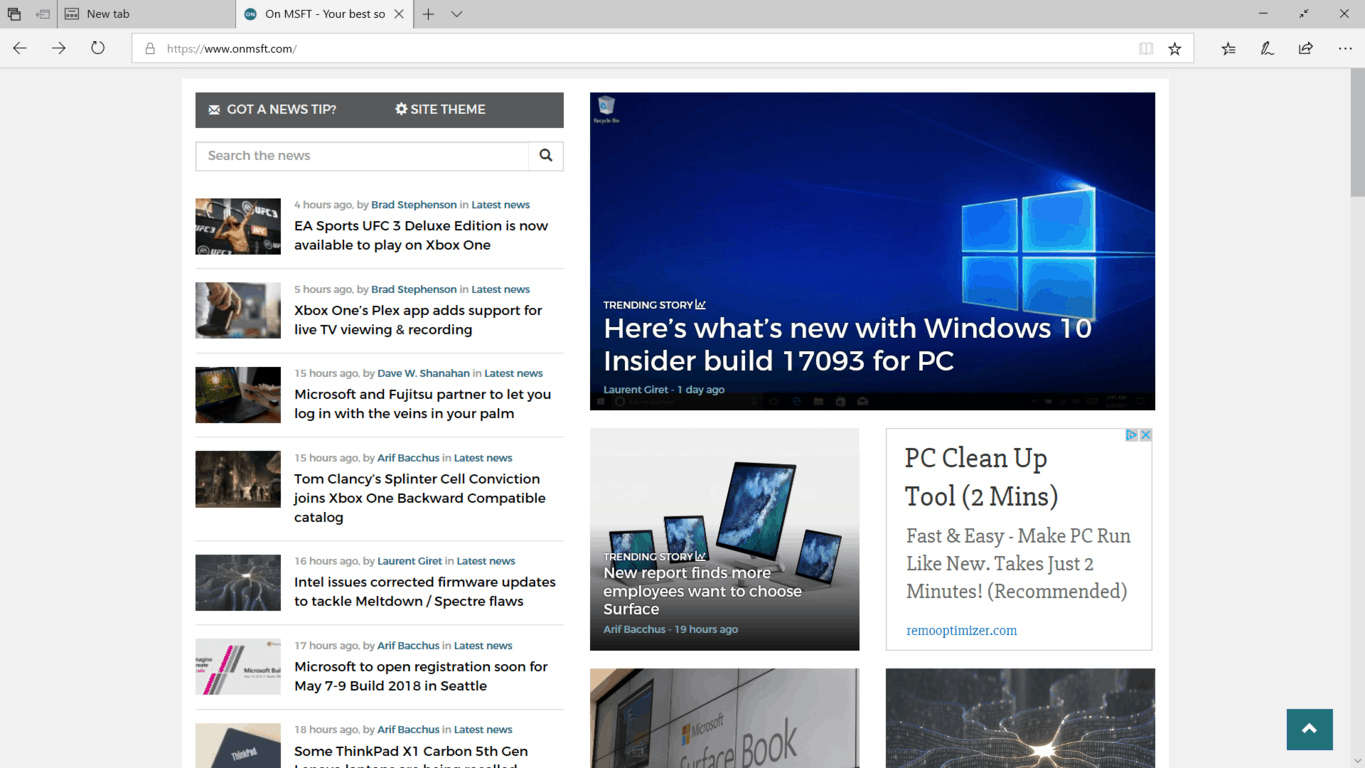 Full-screen support was added to Microsoft Edge in the Fall Creators Update. With the click of the F11 key, or by using the button in the menu, you could switch to full-screen browsing. The biggest criticism of this feature, however, was the inability to switch tabs without having to exit full-screen mode. This feedback has been addressed, and you can now access all the Edge controls by hovering over the top of the screen.

Previously in Windows 10, people who are multilingual would need to manually switch between languages on the touch keyboard to receive text predictions in a different language. This is no longer the case. Simply start typing in your alternative language and text prediction will adapt and start suggesting text in the language you are typing in.

This was a brief overview of some of the interesting new features in Windows 10 build 17093. You can take a look at the full list of changes here. With all these new features, there are also quite a few issues. No, they won't cause your device to explode, but you might encounter some undocumented bug that prevents you from getting an important task done.