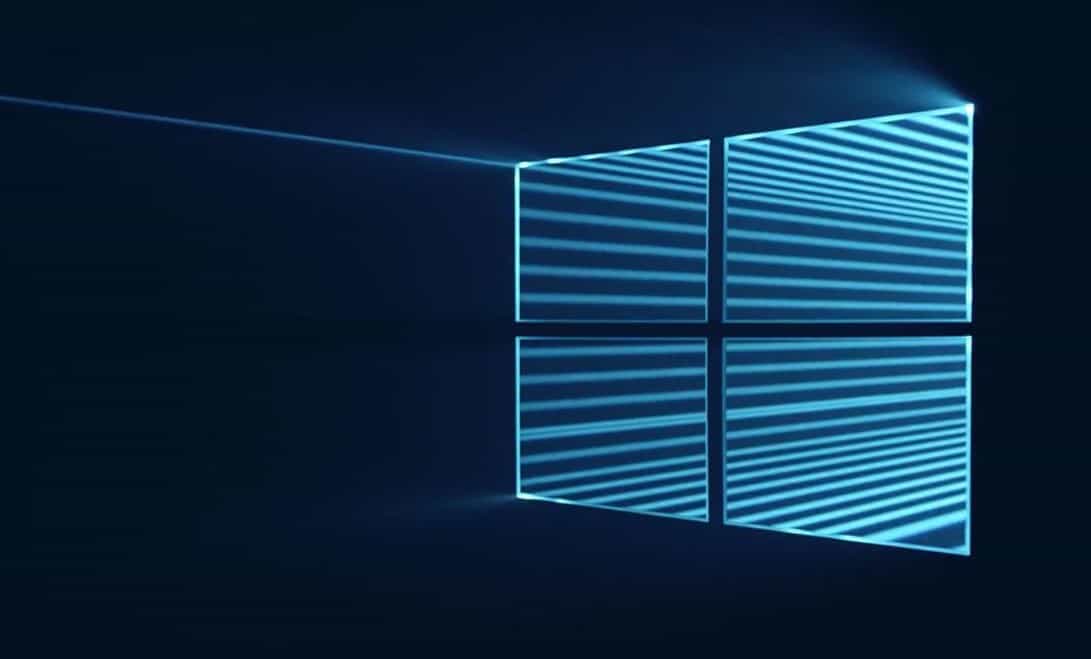 Microsoft is preparing to release a brand new update for Windows 10 that is set to introduce a number of new features and changes to the operating system. The update is set to launch sometime this month, and will introduce new Messaging, Phone and Skype video apps as well as improvements to Microsoft Edge and overall UI tweaks and adjustments.

The new update also improves a number of things under the hood, such as memory management for devices with low-powered CPUs. This new update makes Windows 10 feel much more rounded compared to the initial Windows 10 RTM launch back in July. As per every feature-filled update for Windows 10, we've taken our hands and placed them all over the new bits to showcase what's new.

Although there's no official word on when this update will arrive, it should be sometime this month. The update will arrive via Windows Update much like any other update would if you're already running Windows 10. Windows 7 and Windows 8.1 users will be able to upgrade directly to this version of Windows 10 if they choose to.