Hands on with Light Taskbar and more in Windows 10 Insider build 18282 (Video) - OnMSFT.com Skip to content
We're hedging our bets! You can now follow OnMSFT.com on Mastadon or Tumblr! 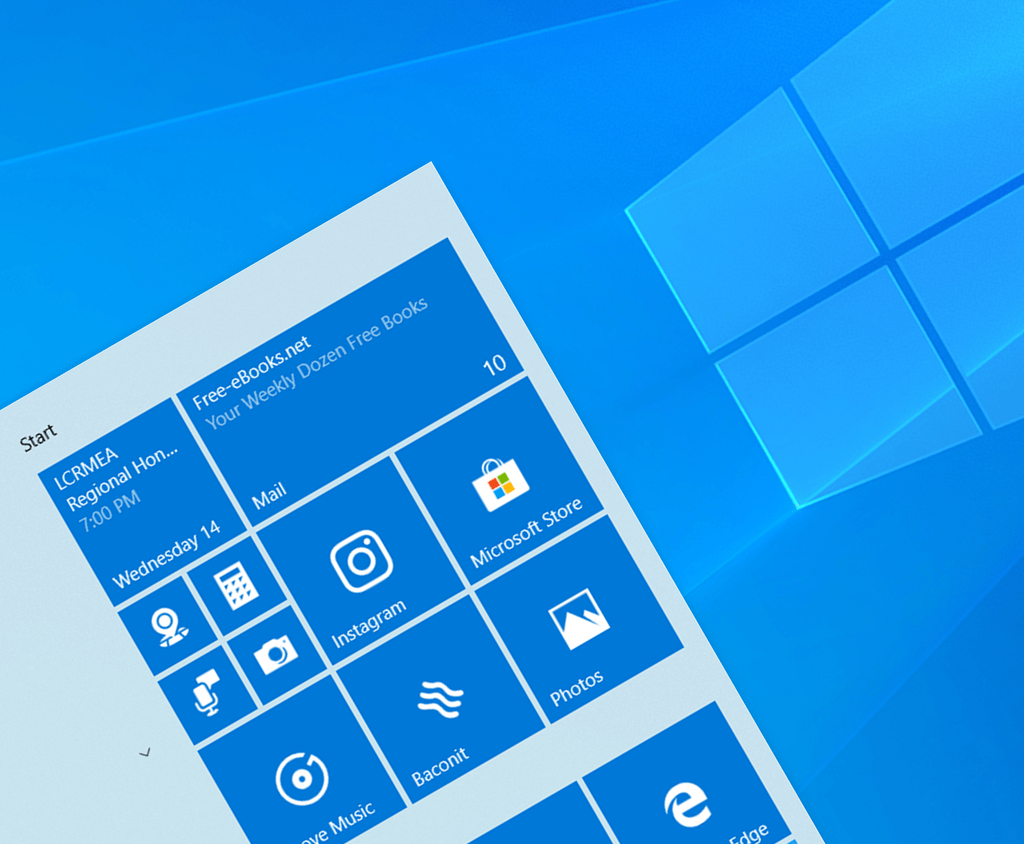 In the last release of Windows 10, the Snip & Sketch app was introduced to replace the old and antiquated Snipping Tool. While this new app was a great modern replacement, it still lacked a couple of key features from the old app. Now, in Build 18282, a Window snip option is being added to the Snip & Sketch Toolbar. This is great news, but only if you're in the 50% of Windows Insiders who are getting it for now. 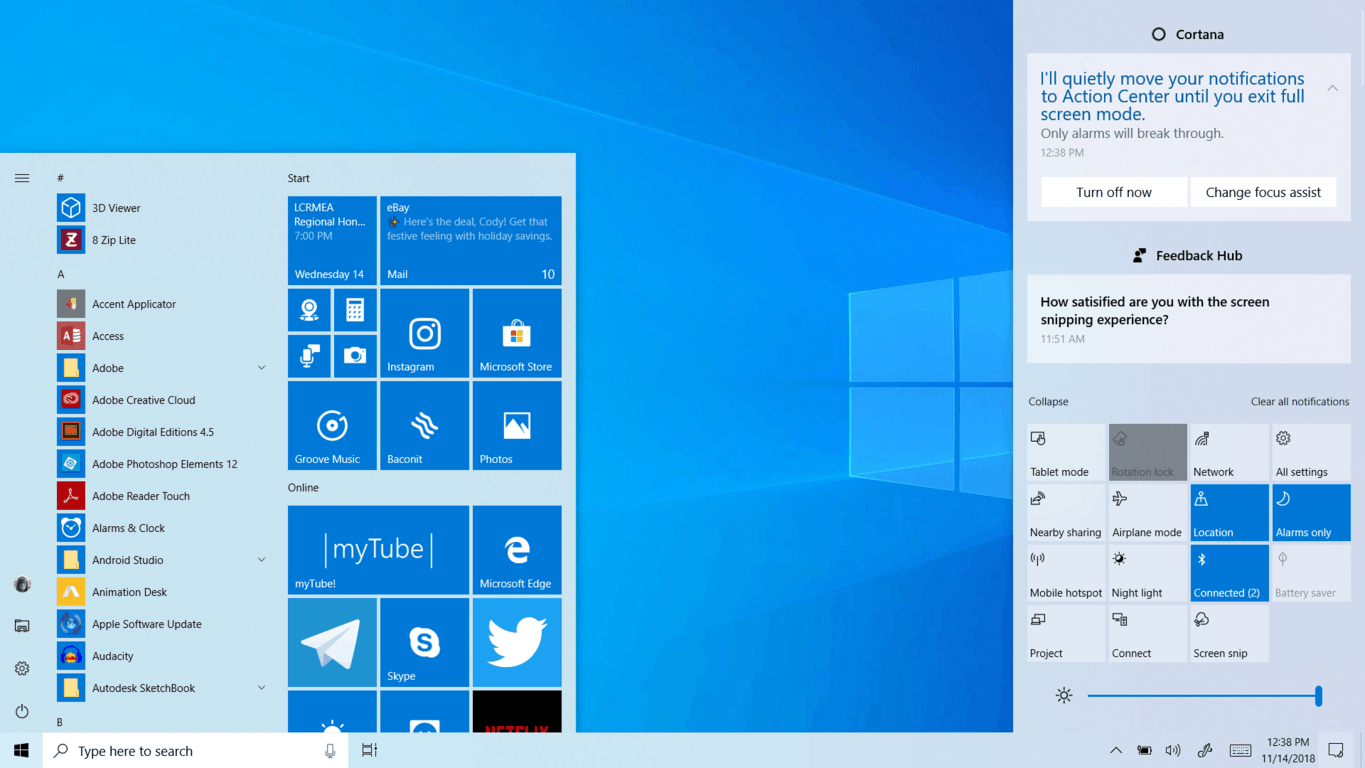 The journey for a universal dark theme in Windows 10 seems to have all but concluded in the eyes of Redmond employees. Now, their eyes have set on a new target: a universal light theme. Wasn't Windows 10 already light? Not light enough, apparently.
Not only can you change the color theme for apps in this build, but also the color of the System UI! This includes the taskbar, Start menu, Action center, the Touch keyboard, and all the taskbar flyouts. A new default wallpaper is also coming along to compliment this new look.

In a previous release of Windows 10, a feature was added that allows you to hear characters read phonetically in the narrator. Microsoft has taken note to the feedback provided by users who use the narrator and have decided to turn this feature off by default. Instead, in build 18282, you can simply activate phonetic reading on demand with a keyboard shortcut: Narrator key + ,, (double click comma).

Windows Insiders should spend a few minutes when they encounter a new bug investigating it so they can provide more useful feedback about its occurrence. Check the Feedback Hub for Known Issues with your build under the announcements, and search existing feedback to make sure your issue hasn't already been posted. Being more organized as a Windows Insider goes a long way to focusing on the issues that matter most.
These builds can be unstable, and may still harbor bugs that can cause frustration or bog down your device. Be careful and think twice about installing them on a device you rely on for something important.