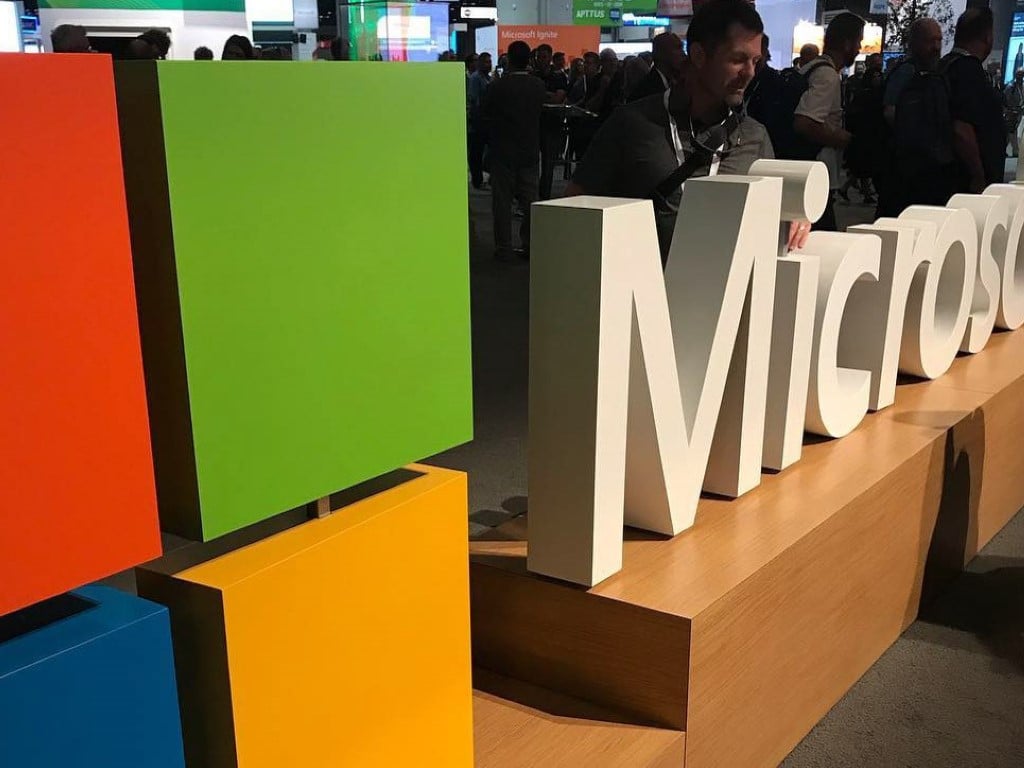 Earlier this week, Microsoft officially announced the Windows 10 October 2020 Update, otherwise known as version 20H2. Though it's a relatively Minor Update, there are still several noteworthy changes which I'm sure many people will appreciate.

Perhaps the most sought-after feature in the Windows 10 October 2020 Update is the updated Start Menu design. The resizable live-tiles have always been one of Windows 10's most iconic features. However, since Microsoft started updating its product and service icons to new, more colorful versions, the old tile designs became less effective. To better complement these new Icons, pinned apps on the Start Menu will appear within translucent, shaded tiles rather than solid colors. The shading of the tiles and the color of some icons will adapt to your Windows Theme. For instance, the Microsoft Store icon represents a white shopping bag when using the dark theme but will switch to a black shopping bag when using the light theme. The tiles will continue to function exactly as they have with their updated appearance. Also, Icons on the 'All apps' list will no longer display within tiles at all, expanding the full-bleed colored versions into the previously occupied space.

Additionally, notifications will now display the app icon they're associated with when you receive them. This change may make it easier for you to determine what app a notification was sent by at a glance.

The next set of new features that are likely to impact a wide array of people are related to the new Microsoft Edge. As many are now familiar, Microsoft is phasing out its browser engine efforts in favor of the Chromium project. The new Chromium-based Microsoft Edge, which has been available as an update for some time now, will now be pre-installed as the default web browser in Windows 10 moving forward. This means the new browser will now power all the browser-linked experiences in Windows 10, like opening taskbar web searches, web-links, and more. 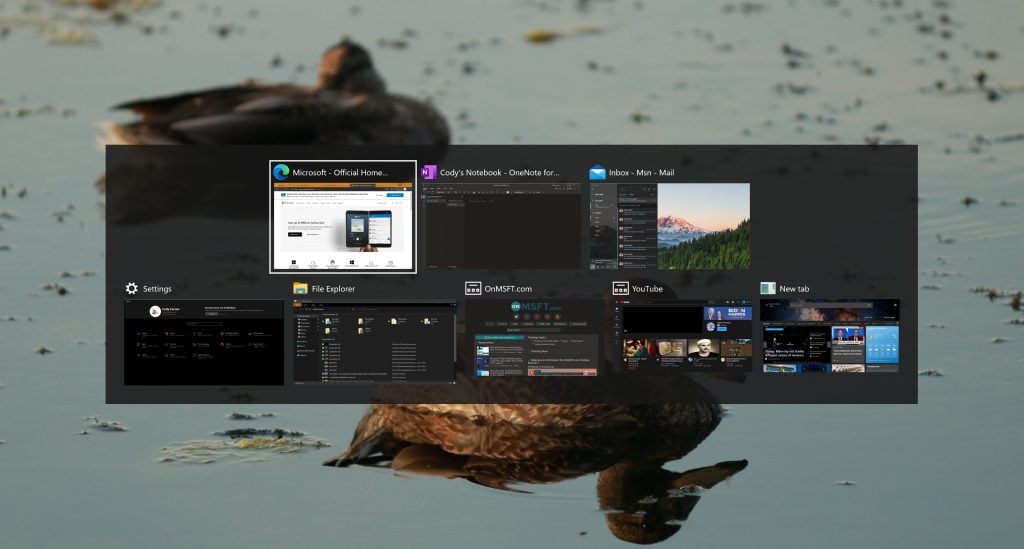 In addition to being installed by default, Edge has a few new browsing features in this update. Individual browser tabs will now appear on the Alt + Tab list in addition to other open apps in Windows 10. As web apps are becoming increasingly more important, the ability to switch between sites this way could come as a great addition to some. Of course, if you don't want your Alt + Tab list cluttered with browser tabs, this can be disabled in the Windows Settings under System > Multitasking.

Starting with the October 2020 update, Windows 10 will no longer prompt you to switch in and out of tablet mode when you switch 2-in-1 devices between orientations. Instead, when you switch a device into a tablet posture, Windows 10 will automatically adjust the desktop UI with a more touch-friendly layout without significantly altering its layout.

The Windows 10 October 2020 Update has just begun rolling out to Windows devices running the May 2019 Update or newer. Like always, the update is being rolled out with a staggered release schedule to help ensure Microsoft can push it out to devices efficiently and unobtrusively. You can check for this update now by clicking "Check for Update" in the Windows Settings under Update & Security > Windows Update, then by clicking "Download & Install" in the section underneath. Because this is a small update, it will only take a few minutes to install once all the files have finished downloading. Otherwise, you can continue using your PC normally until Windows finds a good time in the future to update your PC automatically.

Tune in this Sunday for an OnPodcast special, featuring our own Cody Carson and the Windows 10 October 2020 Update