Cortana will soon be able to send SMS messages, offer missed call alerts on Windows 10 (video) - OnMSFT.com Skip to content
We're hedging our bets! You can now follow OnMSFT.com on Mastadon or Tumblr! 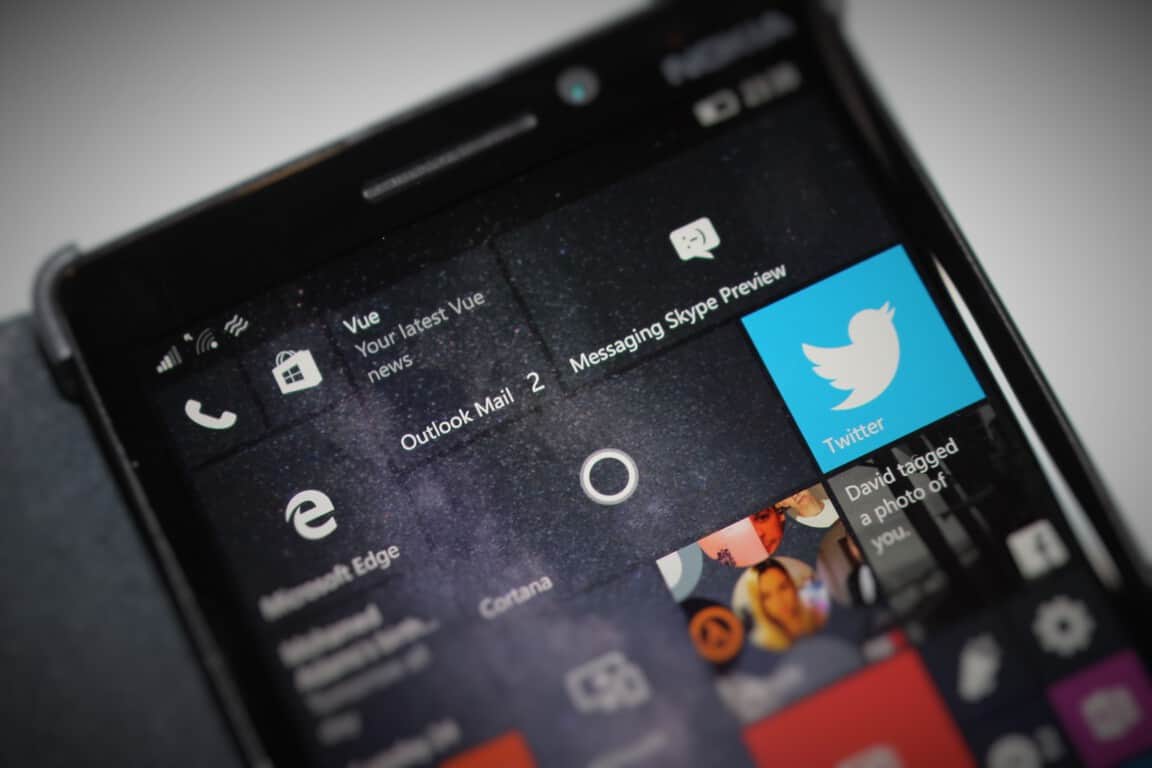 Microsoft is currently working on a way for users who own a Windows Phone to text via Cortana on the desktop. Build 10565 for desktops includes an option to alert you when you miss a phone call, but doesn't work on the latest mobile build. It does work on more recent internal builds however, and we've had the chance to play with it. With the feature, Cortana can also send SMS texts.

The feature, as mentioned above, is not currently available in public builds, it is however working in the latest internal builds of Windows 10 Mobile, meaning it will eventually make its way to Insiders before Threshold 2 RTMs. Sending a text is pretty easy, it can be done with your voice or via typing if that's what you prefer.

Once the text is sent, it'll appear on the phone as if by magic, and your recipient should receive it with no issues. The call for Cortana to send the text already works on build 10565 on the desktop, but for the text to actually send you're going to need a newer mobile build, which isn't currently available to the public.

Cortana on the desktop can also alert you when you miss a phone call. It pops up like any other notification, and will give you two options, either to ignore the alert or send a text reply via the same method we've already spoken about. It's pretty awesome!

Story has been updated to reflect that this feature isn't currently available to the public.