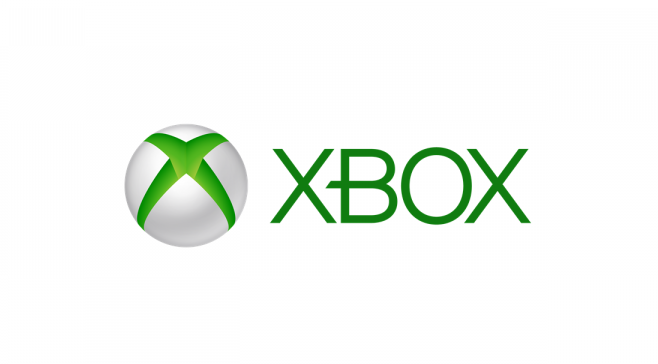 Microsoft’s Xbox One, the third generation of Xbox consoles, launched in late-2013. Strong backwards compatibility support for OG Xbox and Xbox 360 titles was eventually added with 4K and HDR gaming made possible with the release of the Xbox One S and Xbox One X iterations.

During the Xbox One’s lifecycle, Microsoft began releasing a number of Xbox-branded video games on Windows 10 devices in addition to Android and iOS smartphones and tablets. Many of these games, such as Forza Horizon 4, Sea of Thieves, and Ori and the Will of the Wisps, were full console games while others, like Microsoft Solitaire Collection and Gears Pop, were smaller mobile experiences.

The Project xCloud service, which allows for the full streaming of video games over the cloud, and the Xbox Game Pass subscription service also launched during this time.

Check out these Xbox Games Discounts from Xbox.com

Xbox teams up with PlayStation and Nintendo to promote safer gaming

Check out these Xbox How Tos!