Microsoft will have a little over a month to package a potential $30 billion purchase of an app who's popularity resides in sharing dance videos and voice-over content to its investors.

The end of the website isn't a massive surprise, considering it didn't enjoy major traffic or frequent updates.

Social networks are a dime a dozen these days. Though Facebook dominates, others are also prevalent players, though each covers a different field, such as Twitter and Instagram. But Microsoft is also testing the waters in this marker, albeit on a small ... Read more

Remember Socl? Microsoft Socl launched back in 2011 as an experimental social networking site and today the social service has an app available for Windows Phone, Android, and iOS. Socl lets you "express yourself" and now you can express yourself even more ... Read more 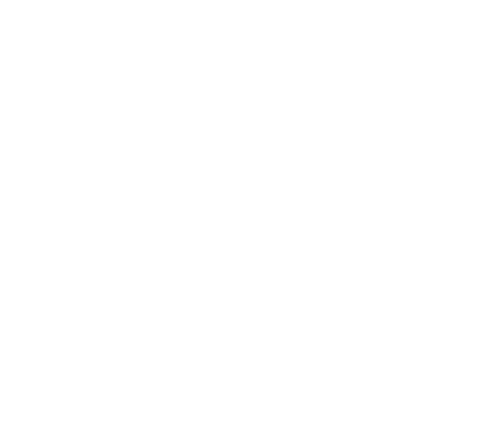 Back in December of 2011, Microsoft revealed its Socl social-search project, which aimed to be a hybrid between social networking and search. A year later, Microsoft opened up the site and allowed anyone and everyone to sign up and use the social project. Now, Microsoft will be updating the site with a new feature set as part of 'Spring 2013 Collection.'

So what are the new features?

Back in December of 2011, Microsoft revealed its Socl social-search project, which aimed to be a hyb