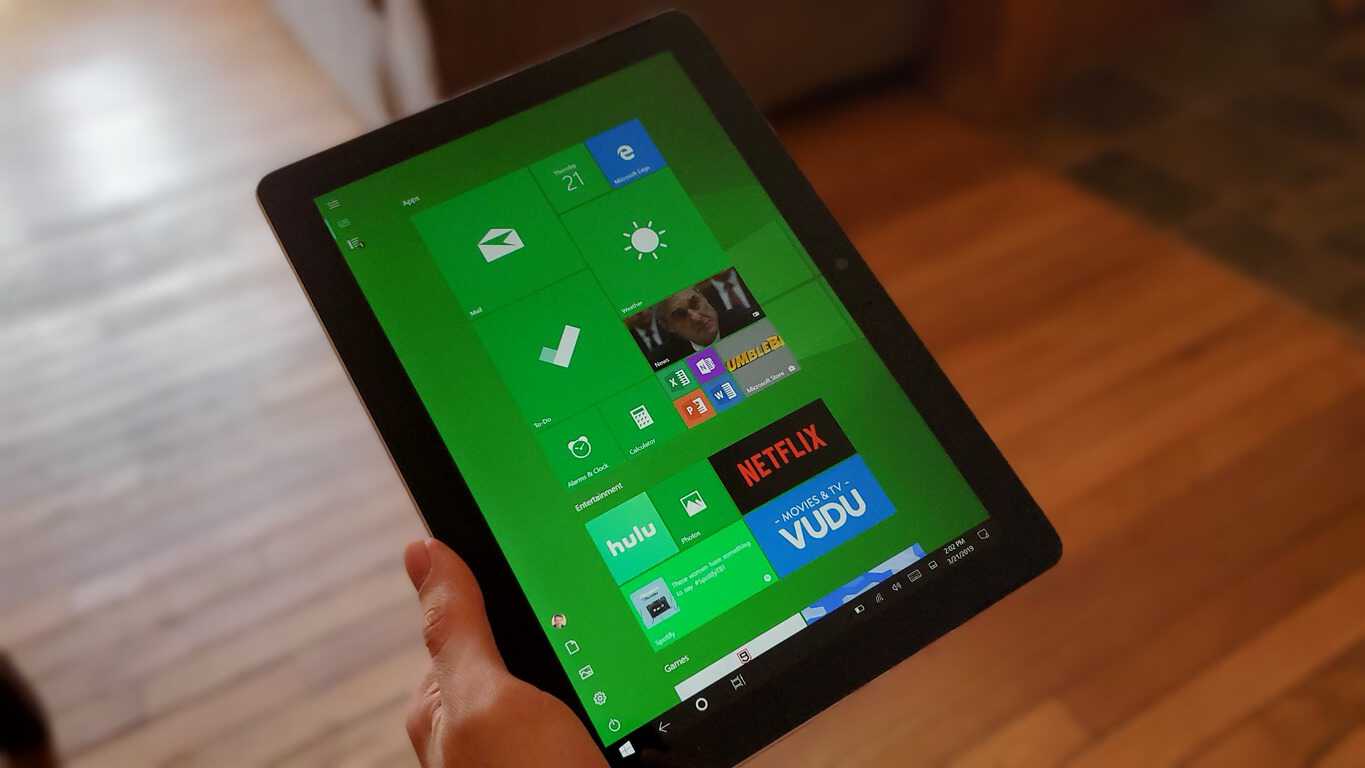 Everyone loves a brand new device, and Apple is probably what comes to mind for most looking for a fresh new toy. The latest iPad Air is no exception, and many consumers will undoubtedly purchase one without giving it a second thought. While iPads definitely serve as great entertainment devices and can also be useful for productivity, they also have their weaknesses.

For those still looking for a new tablet, the Surface Go is something that could be worth considering. Released back in August 2018, it offers consumers the power of Windows 10 in a small and portable form factor, for a somewhat affordable price.

Just a quick disclaimer, Microsoft has not asked us to review this device. The opinions expressed are my own, and are not influenced by any third party.

Here's what you’re paying for

For those who might not have followed the news closely, the new iPad Air starts at $499. The cheapest model comes with a slightly larger 10.5-inch Retina display than the previous generation, along with significantly improved internals with its A12 Bionic 64-bit chip, 3 GB of RAM and 64 GB of storage.

The Surface Go, on the other hand, starts at $399, which is probably the model that most consumers will be looking at if considering one of these. However, I think the fair comparison is with the $499 model, which comes with an Intel Pentium Gold processor, 128 GB of storage, and 8 GB of RAM.

If you compare the two devices pricewise, the Surface Go is the clear winner when looking at storage and RAM. One could argue that the iPad doesn't need the high specifications of a full Windows 10 tablet because of how optimized iOS is for the device. But the way I see it, the Surface Go is running a more powerful operating system on a more powerful device for the same cost as what Apple is asking for.

How about the actual experience?

We all know that specs aren't everything, it's really about the user experience and how you're going to use your device. In my case, all I want is something that will allow me to work from virtually anywhere and provide me the power I need to get it done, with some occasional Netflix streaming here and there and some light gaming. The Surface Go allows for just that.

As a writer, I am often switching between typing paragraphs and then referring back to my research, so being able to multitask effectively is a must. The iPad Air is definitely plenty capable of getting the job done, don't get me wrong. But I find that Windows 10 allows for even more effective multitasking by allowing applications to run in resizable windows. Split-screen multitasking, while certainly useful, can be a little limiting, especially if you're frequently jumping between multiple apps.

I’ve been using the Surface Go for a good few months now, and so far, there’s little I can complain about. It performs just as well as I’d expect from a laptop, yet it offers me the portability of a tablet. And while it does come with S Mode enabled by default, it's easy to disable and allows me to run many of the applications I'm used to from my desktop.

The Surface Go is good, but not perfect

The only major area of improvement the device really needs is with the battery life. It’s rated at 9 hours with mixed usage (slightly less than the iPad), but to be totally honest, I get maybe three or four hours of continuous screen time. So in other words, if you’re planning on doing some serious work on this thing, you’re probably going to want to plug up before you get things going.

It’s also not the best gaming tablet out there. The Microsoft Store is highly lacking, especially when comparing it to the much larger App Store. While are there definitely are some nice games, you’ll have to be fine with a much smaller catalog.

Despite its flaws, it's still the better tablet

It’s not just the openness of Windows 10 or the power that comes from its internals, but also the feel of the device. It's light and premium as I can immediately tell when I hold it, in the same way someone else feels when picking up the iPad Air. But the Surface Go has the added benefit of the hinge used to prop the device, which works very well and can even bring it all the way down to a very slight angle for drawing or handwriting notes.

All in all, if you're looking something that is powerful enough for productivity and small enough to use just about anywhere, it's hard for me not to recommend the Surface Go. Hopefully though, the next generation device will sport an improved battery life, which would make it an even more attractive offering for those looking for a new tablet.

How to disable the touchscreen in Windows 10