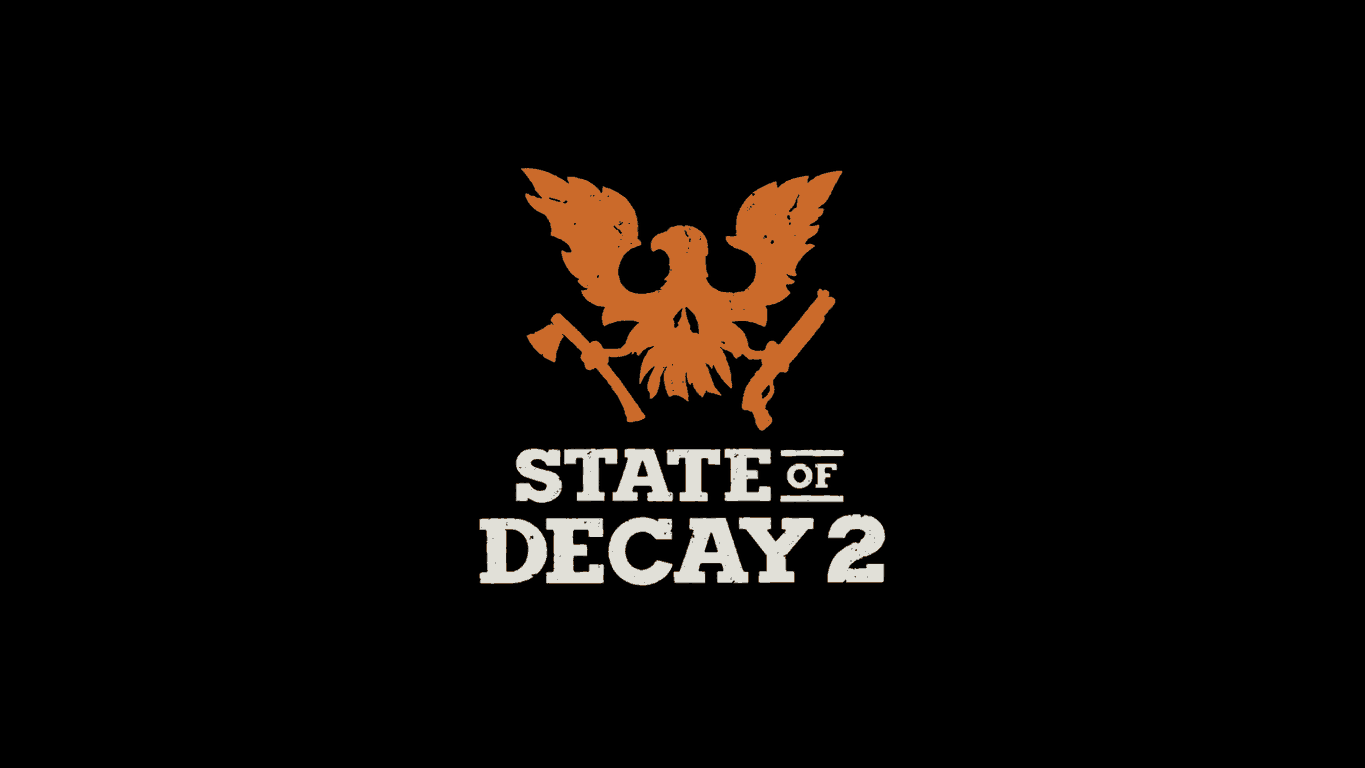 State of Decay 2 is a Xbox Play Anywhere game title and is enhanced for Xbox One X. The standard edition modestly-priced at $29.99 when you compare it to the amount of game that you get for the price. The Ultimate Edition is slightly higher at $49.99, but you get early access, 2 expansion packs, as well as State of Decay: Year One Survival Edition.

State of Decay 2 is a co-op multiplayer game where you loot, gather, and build to survive the aftermath of a zombie apocalypse. You have to work together (with up to 3 Xbox Live friends) or play the game solo to build bases, form communities, and protect yourself against zombie hordes. Undead Labs chose to use Unreal Engine 4 instead of CryEngine, so State of Decay 2 will not suffer from the numerous performance issues that plagued the original game.

Another thing I noticied with State of Decay 2 is that when you pause the game, the action doesn't stop. You are still at risk to being attacked by a zombie or two if you aren't paying attention. There is no storyline either, you are truly the master of your own destiny. The choices you make uniquely influence how your game will progress. No one who plays State of Decay 2 will have the exact same experience. 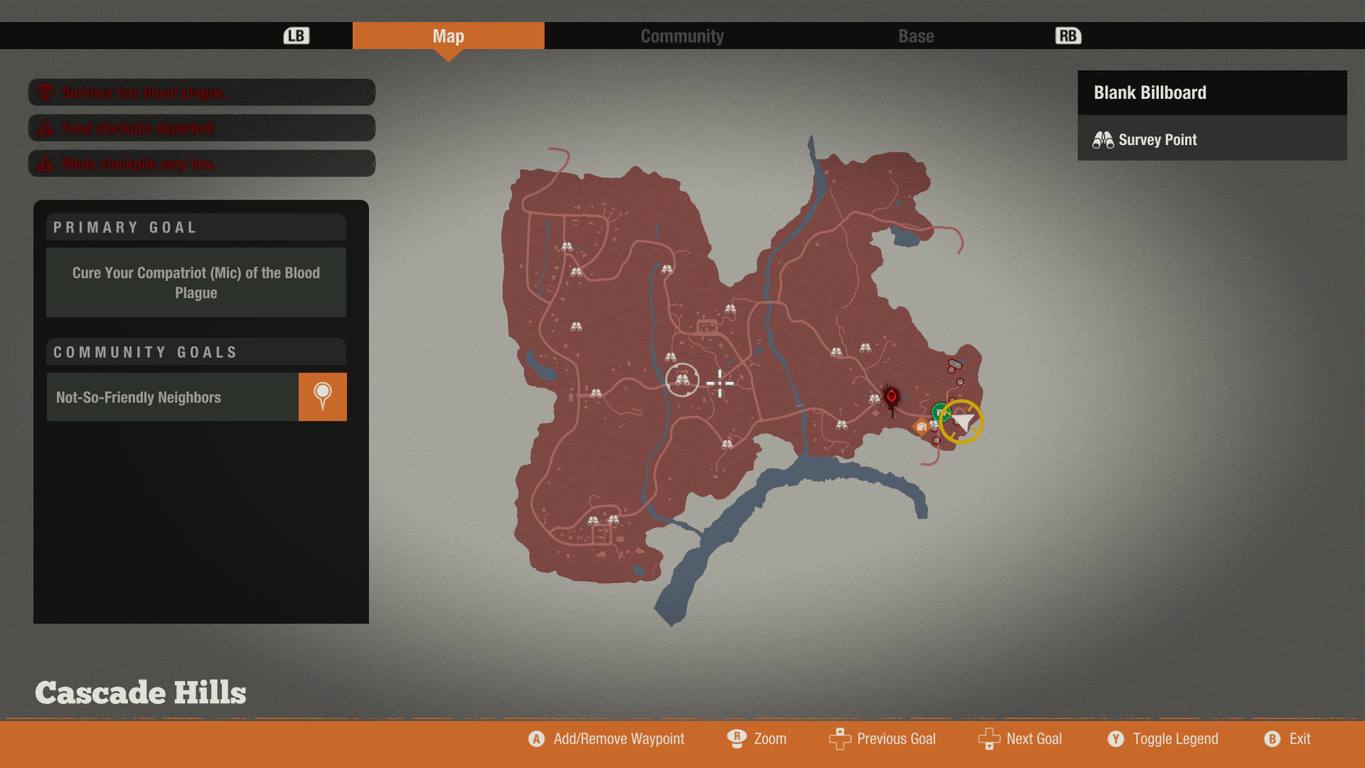 State of Decay 2 is a game that is all about surviving the zombie apocalypse. Build your community and get it up and running as fast as you can or be at the mercy of the zombies. The Bloaters, Ferals, Screamers, and Juggernauts are all back to make your game a nightmare if you are not prepared.

Windows 10 Mail app now has new signature options, are you seeing them too?