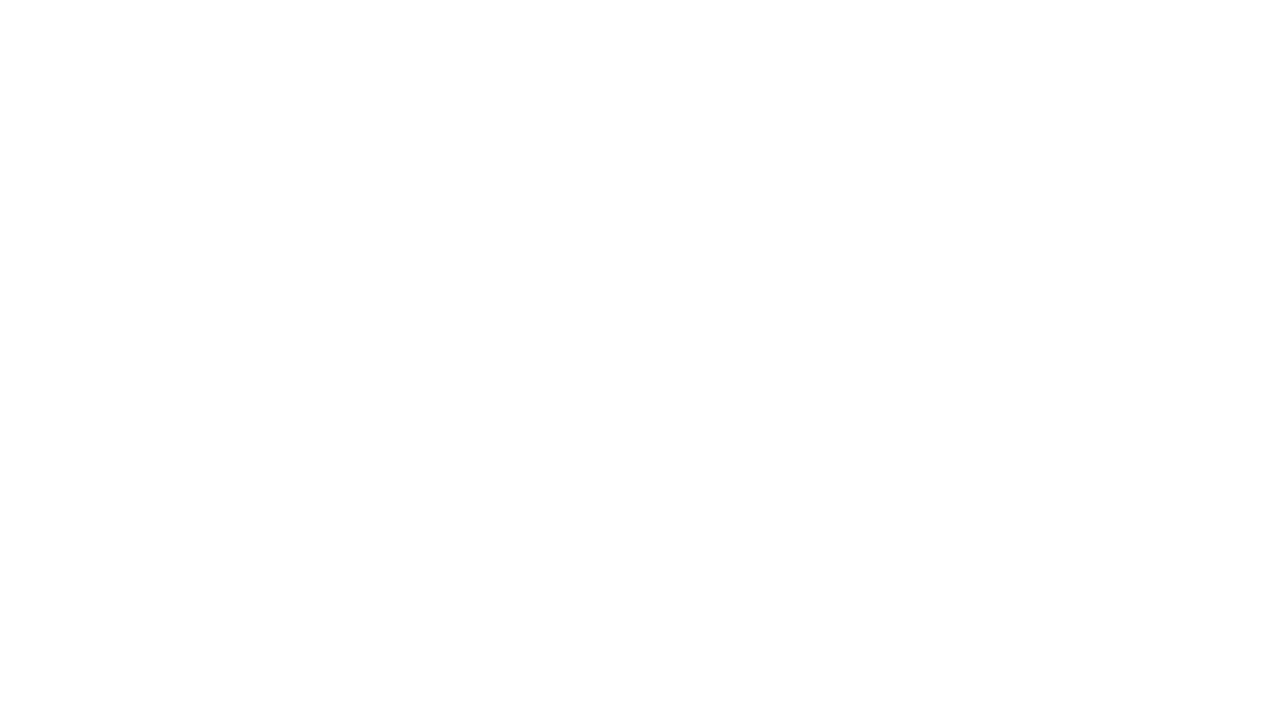 Windows Phone has always been known for slacking behind the competition when it comes to Android and iOS. With a lack of apps and the absence of many features which make iOS and Android powerful, many were beginning to give up on Microsoft's mobile phone platform.

But has this all changed with Windows Phone 8.1? Microsoft likes to think so. With the new release of Windows Phone, Microsoft has implemented a number of new features which makes Windows Phone easier, faster and more powerful, bringing it up to speed with the likes of Android and iOS.

Cortana is a brand new personal assistant for Windows Phone, much like Siri and Google Now for iPhone and Android devices. Cortana stands out though, as it was developed around an already well established character, Cortana from the gaming franchise Halo.

Cortana is also way more advanced than other personal assistants. You can talk to it as if it was human, ask it to remember things or to remind you to do things when talking to certain people. It can set alarms, find news, check the weather, open apps, and also hooks directly into apps which allows developers to easily take advantage of Cortana's features.

Cortana can be accessed with a simple tap on the Search button, or from the app icon on the Start Screen or app list. You can also jump directly to listening mode by holding the Search button, which saves time between initiating Cortana and saying what you need to say.

Unfortunately Cortana is only available in the United States as of writing this. However, Microsoft has said that the feature should be rolling out to more countries, including the UK later this year. There's a reason why it isn't available anywhere but in the States right now, and that's because Cortana hasn't been optimized for other languages and accents. We did a test video to see how well Cortana put up with my British accent. While she does pick up most words, she struggles on a few individual ones, which is a real kill-joy if you need to get her to do something quickly.

The Start Screen in Windows Phone 8.1 has been drastically improved with new customization features which enables users to make their Start Screen even more personal. You can now opt between a more dense view of the Start Screen, much like what's seen on devices with large screens. Another adition is the ability to add your own image instead of a solid color in live tiles.

Using the dense view on anything lower than a 5 inch screen is, at first, a little.. wrong. It just doesn't feel right, and text seems way too small to read. But after a few minutes, you get used to it and going back to the normal tile layout feels old, heavy and cluttered.

The wallpaper feature on the Start Screen works when you're using the correct wallpaper. It hasn't been designed for normal 'photos' of loved ones. Instead, it's designed for use with abstract, aura, colourful wallpapers which won't collide with text and icons.

It's nothing special when compared to Android and iOS, it's a basic feature which Windows Phone 8 should have had a long time ago. At least it's there now though. What's more advanced with the way Windows Phone handles notifications now is that Microsoft has allowed the user to individually adjust which apps are and aren't shown in the Notification Center. You can also set custom sounds for apps and people, which is also very handy and a cool feature to have.

The action center in Windows Phone is similar to what Android offers, a customizable quick launcher within the notification center. You can have 4 or 5 quick launch settings, including things like WiFi, screen lock, and brightness.

Other little things included with Windows Phone 8.1 include a new 'Project my Screen' feature, which allows you to display whatever is on your Windows Phone on a PC or TV. A nice feature for those who want to watch content on a bigger screen from their Windows Phone. Unfortunately due to copyright reasons, content from Xbox Video will not play.

Microsoft has introduced tweaks to a number of already available features in Windows Phone 8.1. WiFi Sense allows users to auto-accept public WiFi terms and conditions with your own personal information. You can also share your WiFi connection with Facebook friends, Skype contacts and Outlook.com contacts without the need to give them your password.

Battery Saver has been updated to allow the user to select which apps they want to bypass the Battery Saver feature. You can also see which apps take up the most battery. A pretty neat feature for those power users out there.

There's many more things available in Windows Phone 8.1, and we've got a video which demonstrates what we've talked about here + more. Check that out below!

The top Windows 8.1 and Windows Phone 8 apps as of April 20th