Hands-on review of the Nokia Lumia 2520: The good, the bad and the pretty 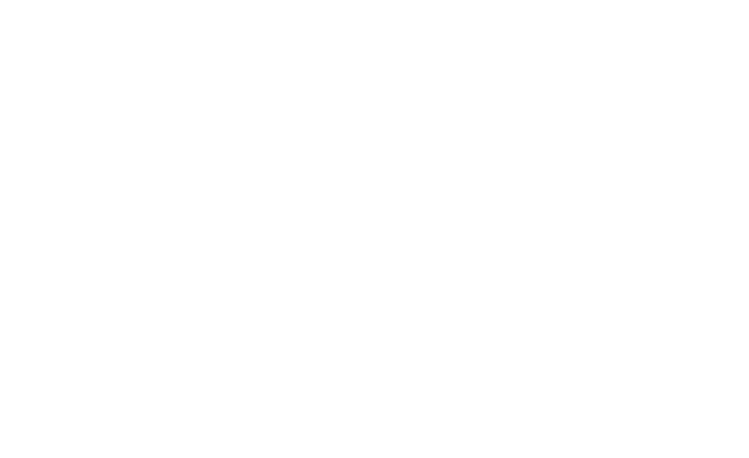 While I'm quite familiar with the Surface Pro, until the Nokia Lumia 2520 landed in my lap, I was yet to experience Windows RT. Going back many years, I was a huge fan of Nokia handsets -- this is back in the days of dumb phones -- before being swayed by BlackBerry (temporarily), Window Mobile, iPhone and Android. Now I have a Nokia Lumia 928 which, although not my favourite phone of all time, is a great piece of hardware.

This seems to be a theme that runs through Nokia devices. There is a very solid feel to everything that is produced, and phones feel far more robust than many of their competitors. The Lumia 2520 is no different: it feels as though it could be used as a platform to chop wood on. Unlike the 928, Nokia latest tablet is rather more pleasing in the hand thanks to the rounded edges. The sharp edges of the 928 were something of an issue for me, so we're off to a good start.

But while the tablet feels good in the hand, it is rather heavy. This 10.1" device weighs in at 615g so you'll certainly know when you're holding it. It is worth pointing out that this is a tablet in the purest sense of the word. You get a touchscreen slate sans keyboard, so the weight does not come from any added extras. There is a keyboard available for anyone who prefer this to screen typing, but this will set you back an additional $149.99.

There is a very solid feel to everything Nokia produces

Talking of prices, the 2520 will set you back $399.99 for which you get 32GB of storage, a Qualcomm Snapdragon 800 processor running at 2.2GHz, 2GB of RAM, a 10.1" screen with a resolution of 1920 x 1080 and a pixel density of 218 ppi, and a main camera with a 6.7MP sensor. The usual raft of sensors are hidden within the casing and if you run your finger around the circumference of the tablet, there are all manner of ports and connections.

Starting at the bottom you'll find a magnetic connector for an external keyboard. Move round to the left and the power port is up next. Annoying, this is not the microUSB connection that has been adopted by many Android tablets, but a standard pin connection. This is a slight problem but what is more disappointing is that just a few inches up the same side in the 3.5mm headphone port -- which looks virtually identical to the power port. I guarantee that everyone who buys this tablet will plug headphones or power into the wrong port at least once; probably many, many times. On the plus side, the port allows for very fast charging.

Along the top is a tray which houses a micro SD card and SIM slot -- the 2520 is LTE enabled. Also along the top edge you'll find the power button and volume rocker, and moving down to the right hand side there is micro HDMI port for connecting to an external display, and a micro USB 3.0 port for hooking up external storage. It really is a shame that this cannot be used for charging. In terms of additional connectivity, there is ubiquitous wifi support (a, b, g and n varieties), Bluetooth 4.0 and NFC.

It makes sense to compare the Lumia 2520 to the Surface RT and Surface 2 -- they are natural competitors. While the Nokia tablet wins points for its hand-feel, it loses them for the lack of kickstand. It could be argued that Nokia has gone down the tablet route completely, but the weight and balancing of the 2520 means that you're not going to want to hand on to it for too long. If you're willing to invest in the power keyboard, the kickstand issue disappears as the keyboard doubles as a stand, but this is quite a price to pay.

It's fair to assume that a good portion of the tablet's weight comes from its 8120 mAh battery, but this power pack does mean that you can expect to get more than ten hours of solid usage from it.

The screen is great. The numbers that most people are concerned with relate to the number of pixels, but the 2520 also boasts a great viewing angle. A brightness level of 650 nits allows for easy viewing even in bright light outdoors.

Windows RT is very much the weak point of the 2520

Running Windows 8.1 RT, the tablet also includes a bundled copy of Office. For me, Windows RT is very much the weak point of the 2520. Setting up the device for the first time, my Microsoft account was used to sync settings from my Surface Pro. I have opted to avoid the Start screen as I'm neither a fan nor user of modern apps. Weirdly, this setting was synced to the 2520, which made little sense due to the lack of support for desktop software. Several times I unthinking tried to download executable files only to be told that compatibility was an issue.

If you can live with Windows RT, this is a great tablet. It is worth noting that the plastic rear, whilst solid, is somewhat prone to scratching -- you'll probably want to pick up a case or cover at the same time. Ultimately, this is a handy second tablet. It's probably not something that could be used as a full time laptop replacement, but it is decent for watching videos, browsing the web, playing games and -- perhaps -- writing a few short documents.

This is an interesting tablet in another way: it could become something of a collector's item. With Nokia hardware division now under Microsoft's wing, it's unlikely there will be a follow up.

So, in summary, would I recommend this tablet? I'm unsure. I don’t love it, that's for sure, but I certainly don’t hate it. It has a great deal going for it, but Windows 8.1 RT is a major stumbling block for me. Looked at in pure tablet terms, it's a superb device with staggering performance, although it will help you to build up some muscles!

Get your game on! Solitaire Collection, Minesweeper and Mahjong move to Windows Phone