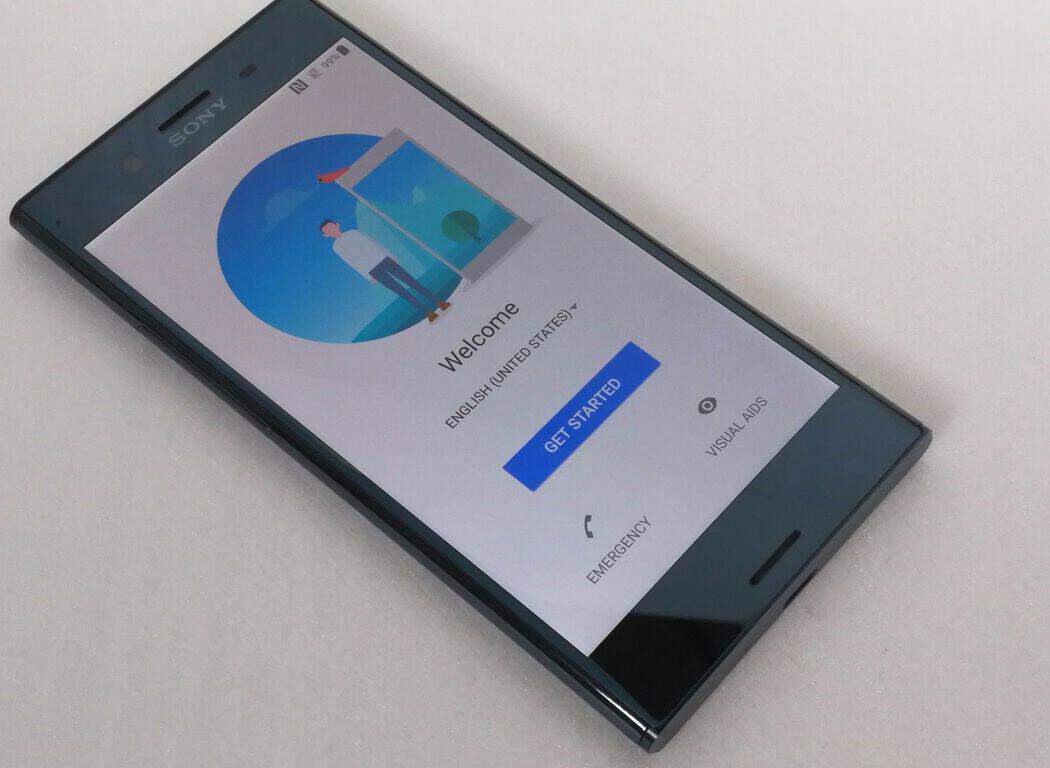 When I switched from my Microsoft Lumia 950 to the Samsung Galaxy S8 Plus, I was not exactly happy with the change. I missed everything about Windows 10 Mobile, but I resigned myself that Microsoft gave up on mobile, so it was time to move on. Change is hard, but it is inevitable and sometimes good.

After using the S8 Plus for a few months, I found that I took a lot of the functions of the Lumia 950 for granted. Namely, the Lumia 950's dedicated camera button. Sure, you can take great camera shots with the S8 Plus, but I miss the point-and-shoot convenience of the Lumia 950.

The S8 Plus does have the Bixby button, but I seldom use it. To access the camera on the S8 Plus, I double-press the power button to take a picture. However, I missed the convenience of taking a picture with the Lumia 950 with its dedicated camera button.

Now that Windows 10 Mobile is a thing of the past, I figured I would try to find an Android phone that can best replicate the capabilities of the Microsoft Lumia 950. In comes the Sony Xperia XZ Premium. It mirrors much of the same specs as the Samsung Galaxy S8 Plus, but there are a few of things that separates it from other so-called flagships.

Here's a look at the Sony Xperia XZ Premium specs:

The Xperia XZ Premium also has a dedicated camera button, 3.5mm headphone jack, and came shipped with the Android 8.0 Oreo update. There is also a "super slo-mo" camera setting that shoots video at 960 fps. While you can only shoot a fraction of a second at this speed, when you get your shot just right, the results are stunning. By comparison, the S8+ can only shoot slow-motion videos at 240 fps, which is quite a noticeably difference, especially on a phone. Here's a look at 960 fps (at 720p) of a flock of pigeons using the Sony Xperia XZ Premium.

The video provides some great examples of using the 3D Creator app. I am not sure I would want a 3D-printed head to put on my birthday cake, but there are plenty of other things you can scan. You just need to be able to have enough safe space to scan around the object and the process is not exactly easy or perfected just yet, but it is a good start. I tried my hand at creating a scan of my head and didn't have the best results.

I found that there is an accompanying app called Shadow Avatars, which places your Avatar head (created with the 3D Creator app) in some entertaining situations.

If Microsoft is able to create their own 3D Creator app in their Surface phone, Microsoft might show people that Paint 3D has more real-world use for the Windows 10 app.

The Sony XZ Premium has a fingerprint sensor, but for some reason this feature was disabled in the US versions of the phone. If you want the edge-to-edge bezel-less displays that are featured on other phones like the Samsung Galaxy S8/S8+ and Galaxy Note 8, the Xperia XZ Premium will be a bit of a disappointment. Also, the camera falls short in low-light situations. Hopefully, Sony will correct these issues with the sequel to the Xperia XZ Premium, set to be unveiled at MWC (Mobile World Congress) 2018.

Another way that the Xperia XZ Premium shines is the ability to play Playstation games using PS4 Remote Play,  a feature that would be great to have on the rumored Microsoft Surface Phone. I don't have a PS4 and was unable to test this feature, but being able to use the same feature to play Xbox One games via Xbox Play Anywhere, playing games on my phone would be awesome. 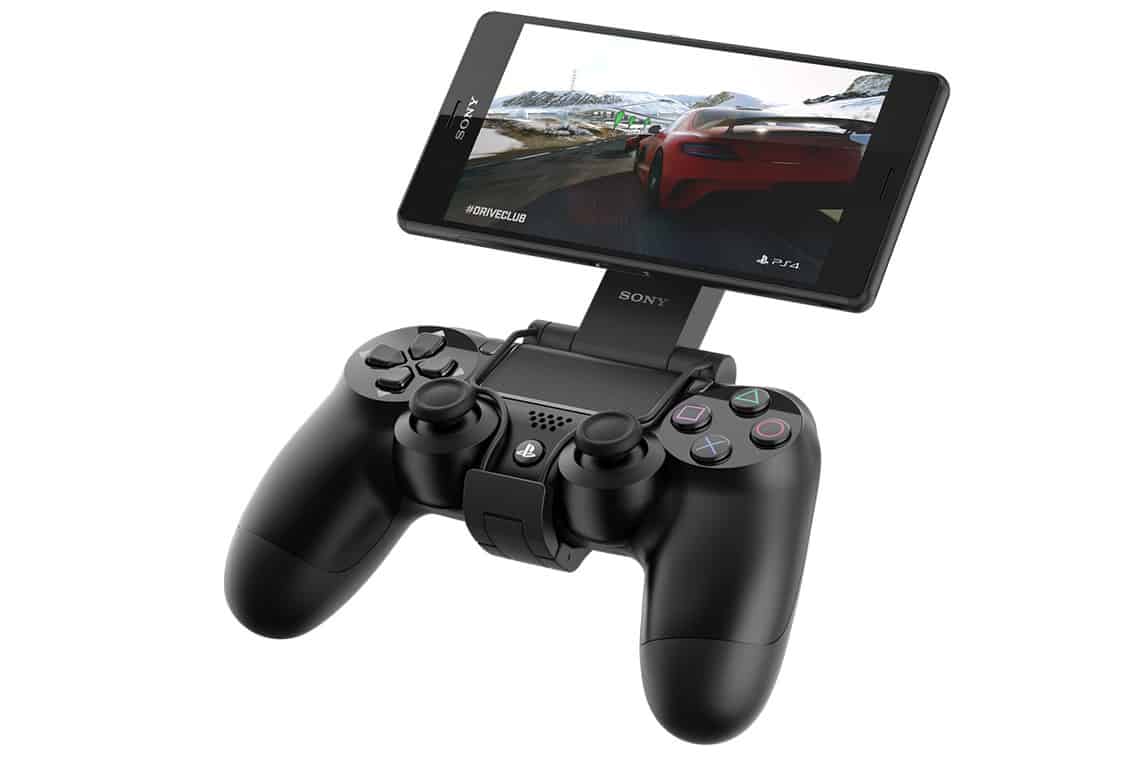 Microsoft Launcher beta testers get a new version, too - here's what's new in 4.5