Review: The Microsoft 1850 Wireless Mouse – simplicity at its best 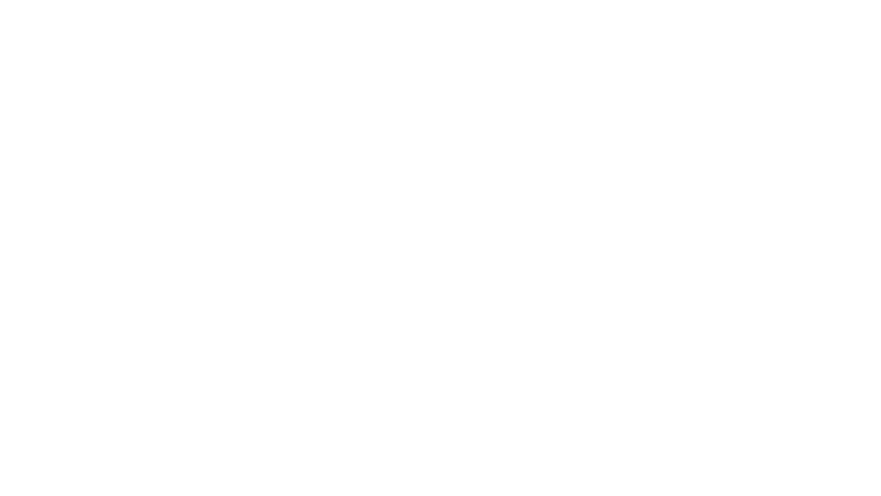 When it comes to computers and associated gear, the mouse seems, at first glance, a rather simple and mundane part of the system. It’s not. The fact is, countless models and options exist for this little peripheral, and many people don’t consider these until daily usage dictates otherwise.

There are ones with cords, ones that work wirelessly via a USB receiver and even those that work over Bluetooth. There are buttons and scroll wheels, touch and gestures. Models exist with a dizzying array of buttons to give hardcore computer gamers control over every aspect of play in the latest and greatest title to hit the store shelves.

Sizes also vary, along with pricing – there is the portable travel mouse and the standard desktop model. Customers can expect to pay a few dollars for simple, basic functionality, but features and options cause the cost to rise steeply from there.

Microsoft 1850 Wireless Mouse – What it has to offer

The Microsoft 1850 Wireless Mouse operates on one AA battery, which comes in the package – surprisingly, while many products come with no-name brands of these, the 1850 includes a Duracell. I don’t know that it’s better, just that it’s a name I recognize.

There is also the usual on-off switch on the bottom, allowing you to save battery life when you walk away. This isn’t a particular issue that I’ve noticed with others, and I frequently forget to take advantage of it, but you may be more conscientious than I.

The mouse is standard-size for a desktop, with left and right buttons and a center scroll wheel. The body is plastic, though the wheel has a rubber feel to it. It is also extremely lightweight, making it feel easy to move around or to pick up and throw in a bag when heading out on the road.

The battery compartment houses a small slot that will allow the user to stow the tiny USB key when on the move – it doesn’t lock in, but simply provides a snug fit that keeps it in place by friction. Replacing the battery cover will ensure the object doesn’t become lost in your bag. 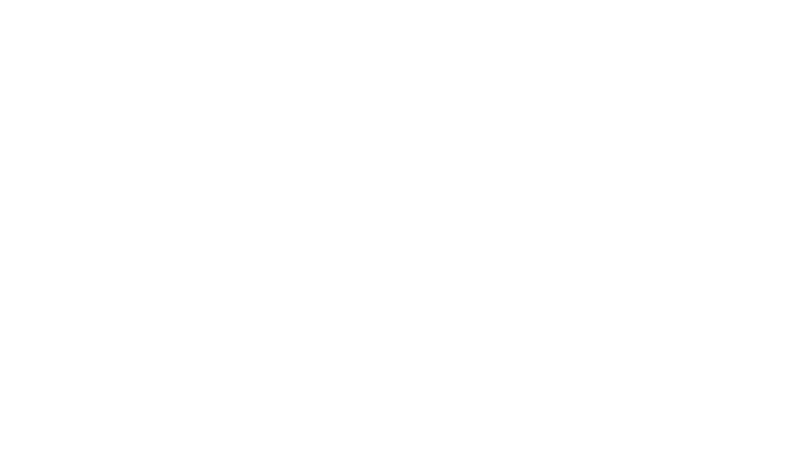 The Good, the Bad and the Ugly

There isn’t much bad to say – I could point to the lack of touch and gestures, which would allow for better integration with Windows 8x, but honestly, those aren’t needed. Likewise, extra software is unnecessary for this, as there are no extra buttons for game controls and the like. So really, there isn’t anything bad, and certainly nothing ugly.

On the good side, there is the price of $14.95. These days we see mice selling for as much as $100, depending on features. Even Microsoft makes much more expensive models. But for the average, or casual computer user, the 1850 Wireless Mouse will suffice just fine, and even be light enough to take out on the road.

In the end, there is nothing special here, but that is not a bad thing. It’s the simplicity that many users want and comes at a price that makes purchase an easy decision. It’s available in black, purple, red, pink and blue. Microsoft has a winner on this one.