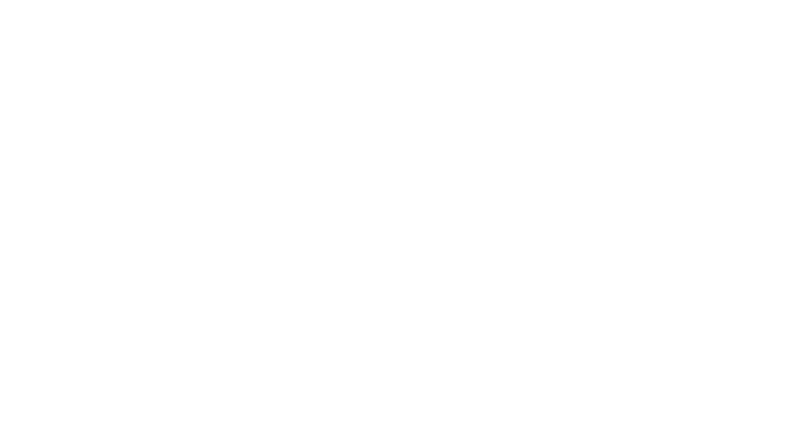 Behold, the all new Lumia 630 Windows Phone 8.1 smartphone, touted as a high performance device with an amazing price tag (single-SIM for roughly $159). The device is positioned as a budget-friendly Windows Phone device that looks beautiful.

The device looks beautiful and feels comfortable when held in one hand. The device is surrounded by an edge of transparent, tinted polycarbonate. The tint is tonal so it is matched to the main body color (so orange tint over orange, for example) enhancing the hue, giving it a richness and vibrancy not seen before in a mobile device.

The mixing of different tones on the layered edge (green on green, for example) is echoed elsewhere on the device. The Lumia 630 also sports color coordinated keys that blend visually into the body of the device, rather than the traditional black side keys of its predecessors. The "Nokia" logo on the back of the device is also color coordinated.

The Lumia range is known for its love of color, and for the Lumia 630 range, Microsoft has amplified the color palette even further. Alongside the striking and fun trio of Bright Green, Bright Yellow, and Bright Orange, the Lumia 630 is available in black and white variants.

You can easily snap open the back of the device for quick access to the removable battery, as well as the SIM card.

Clearly, the Lumia 630 features a balance of performance and price. Not quite low-end but not quite high-end. The Lumia 530 and Lumia 630 are somewhat similar in terms of specs, aside from the storage space and screen size.

The Lumia 630 comes with Windows Phone 8.1, Microsoft's latest mobile operating system. In fact, the device also sports on-screen navigation bar. This means you do not have the physical back, Windows, and search buttons.

With the Lumia 630, you get all the typical apps like Nokia Camera, Nokia Cinemagraph, Nokia Creative Studio, Nokia Glam Me, MixRadio, and more right out of the box. You also have the Bing app suite pre-installed. There is also a game called Real Football 2014 pre-installed for your gaming pleasure.

The device comes with Nokia's HERE Maps service, which also offers turn-by-turn navigation for those of you who love taking road trips. There is also a Battery Saver feature, which is part of Windows Phone, allowing you to see which apps eat up your battery and how you can increase battery life.

The Lumia 630 features a 5MP camera, with no flash and no front-facing camera. I wasn't expecting much from the camera, considering the specs, but I was disappointed with the quality of shots. Perhaps I am spoiled -- having used a Lumia 928, Lumia Icon, and the Lumia 1020. The device also lacks flash, which can be an issue when taking shots in low-light environments. There is also no front-facing camera, so that means no selfies for you! But, there is auto-focus!

Keep in mind that I am no photographer nor do I claim to be one. I took various shots outdoors during a cloudy and humid day -- I was not impressed with the picture quality. However, it is still good enough for a budget device.

Now, here is where the Lumia 630 camera shines -- when you walk up to an object and stand two feet from it to take a picture, using auto-focus. As you can see from the first image below, the picture looks decent. But when you step back a few feet from the object, and take the same picture in the same lighting environment, the quality of the picture looks radically different (see second picture below). Notice how the green grass now looks like it hasn't been watered in days! Overall, the Lumia 630's 5MP camera isn't too bad, but I would not purchase the device solely for its camera. There are way better alternatives out there for photography nuts. But, if you are looking for a balance between specs and price, the Lumia 630 is indeed a great phone. But, if you are serious about taking photos, then go by a pricier Lumia smartphone -- there are a whole bunch of options you can choose from.

The Lumia 630 lacks an ambient light sensor. What does that mean, you ask? Well, consider this scenario. You are in a dark room and your smartphone automatically dims the screen's brightness levels so you aren't walking around with a screen that is as bright as a flashlight. The moment you step out of the dark room and into the day light, the screen will automatically increase in brightness so you can properly see the display.

As you can see from the image above, it is difficult to see the screen when outdoors during a sunny day, even when the brightness is set to high.

In my opinion, the screen brightness on the Lumia 630 is subpar, only when you are outside taking photos during a bright sunny day. The lack of automatic brightness adjustment is also an inconvenience, but understandable since this is a budget friendly device.

The screen can easily leave fingerprint smudges, so keep that in mind. You will likely have to wipe the screen every so often.

I was very impressed with the overall battery life of the device. With moderate usage consisting of several texts, watching a video on YouTube, checking emails every hour, making a few calls, and taking a few pictures, I was able to go from 100% to roughly 65%, with enough battery life to last me a few more hours.

But, keep in mind, no matter what device you own, if you tend to utilize a smartphone by playing games all day long or watching videos all day long, expect to see a reduction in battery life.

Windows Phone 8.1 managed to flow smoothly on this device without any lag or issues, which I was happy to see considering the Lumia 630 features 512MB RAM. Unfortunately, I did notice some delay while playing games like Asphalt 8 Airborne, but nothing too troublesome.

The Lumia 630 features a fantastic speakerphone and call quality -- I have no complaints there. I was able to make calls with ease and listen to the party on the other end of the phone without any issues.

Microsoft released the Lumia 630 as a budget-friendly Windows Phone 8.1 device, keeping a fine balance between value and performance. Microsoft hit it right on the mark with this smartphone, as it is fast, has a large screen, has great call quality, and fantastic battery life.

Unfortunately, the device has a subpar camera, and only 512MB of RAM. On top of that, the display isn't all that great outdoors. Now, I am being overly critical here, and I am sure to find all these features in a higher end Lumia smartphone.

The Lumia 630 is intended to be a balance between specs and price, therefore it is understandable that some specs had to be lowered in order to meet the "budget friendly" concept. If you are looking for a fantastic device at a very cheap price, and you want to experience Microsoft's Windows Phone operating system, I highly recommend the Lumia 630. If you are looking for a cheap Windows Phone device that has a fantastic camera, do not get the Lumia 630.

The Lumia 630 is available right now for free on Cricket Wireless in the United States (after $50 rebate).