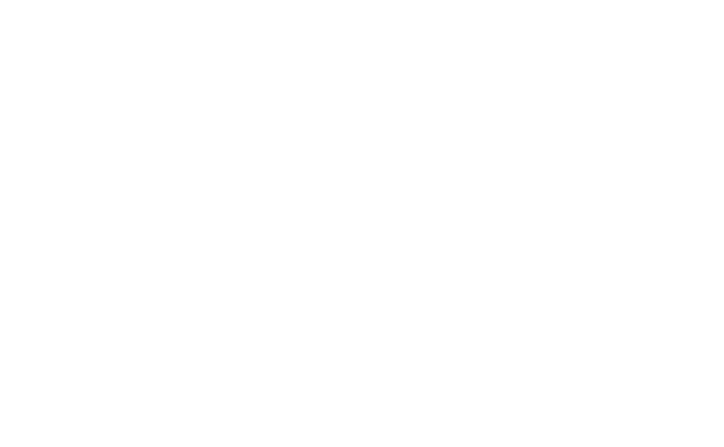 Windows Phone lovers on Verizon have something new to talk about – the Nokia Lumia Icon. Verizon’s new flagship Windows Phone device not only features a large 5-inch display, but also 1080p resolution, 20 megapixel PureView camera with Carl Zeiss optics, optical image stabilization, and dual-capture mode. But how does this new beast stack up against the Lumia 928, Verizon’s previous flagship? Should Lumia 928 owners make the jump to the Icon? Let’s explore.

The Lumia 928 was announced and launched back in May of 2013 as a Verizon-exclusive variant of the Lumia 920. The Lumia 928 served its purpose and gave us a 4.5-inch Windows Phone device with a 8.7MP camera. But, as other carriers received newer Windows Phone devices, such as the 41MP Lumia 1020 and the 6-inch Lumia 1520, those of us on Verizon were left sitting on a bench waiting for our turn. Well, Verizon customers can now rejoice as the Lumia Icon, formerly known as the Lumia 929, has arrived.

Let’s compare the specs between the two devices. As you can see from the chart below, the Lumia 928 and Lumia Icon are similar, yet different, in many aspects. The Lumia 928 features a dual-core CPU, while the Icon dominates with a quad-core chip. The size and weight difference between the two devices are subtle, yet impressive. The Icon feels just right when you hold it. The display on the Icon is absolutely amazing, as the 1080p resolution makes Windows Phone shine. 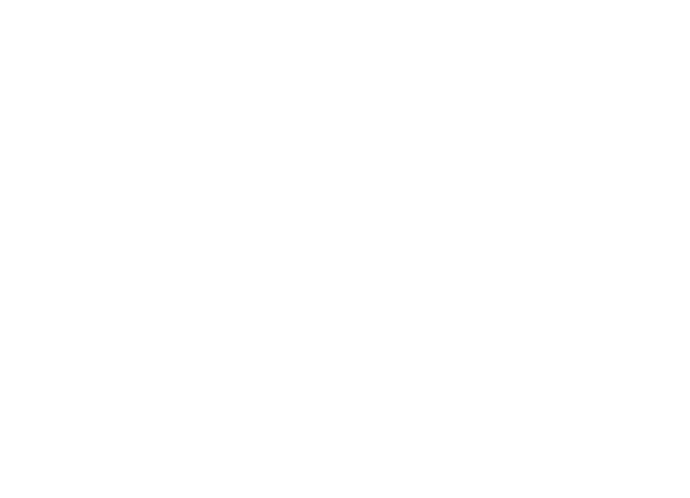 Let’s face it. When compared to the Lumia 928, the Icon’s specs are quite impressive. Let’s dive in and see just how impressive these specs are and if Verizon customers and/or current Lumia 928 owners should make the jump to the new Icon. We’ll go over the Windows Phone operating system, the hardware design, performance, the Camera and Camcorder, and final thoughts. Let’s dive in! 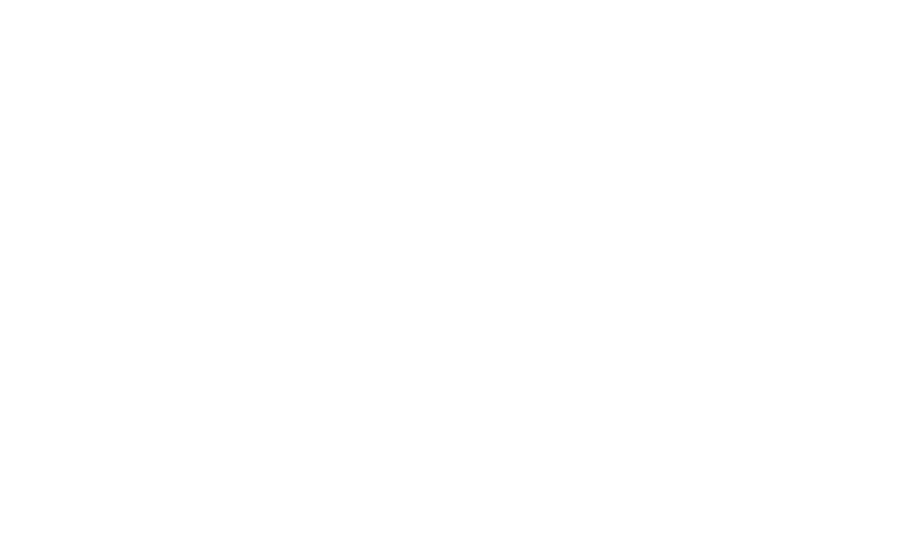 The Lumia Icon comes powered with Microsoft’s Windows Phone 8 operating system, running Nokia’s latest Lumia Black firmware update. Thanks to the 1080p resolution, you can now see three columns of tiles on the Lumia Icon, as opposed to the two column display on the 928. This allows you to have a greater control on tile placement and size. Tiles that appeared abnormally large on the 928 now appear normal on the Icon. Unfortunately, the smaller tiles appear a little too small on the Icon.

The Icon comes bundled with a few Verizon apps, but you can easily uninstall them! Office and OneNote come pre-installed, along with Nokia’s Here Drive/Maps, Beamer, Care, MixRadio, Creative Studio, and Storyteller Beta. 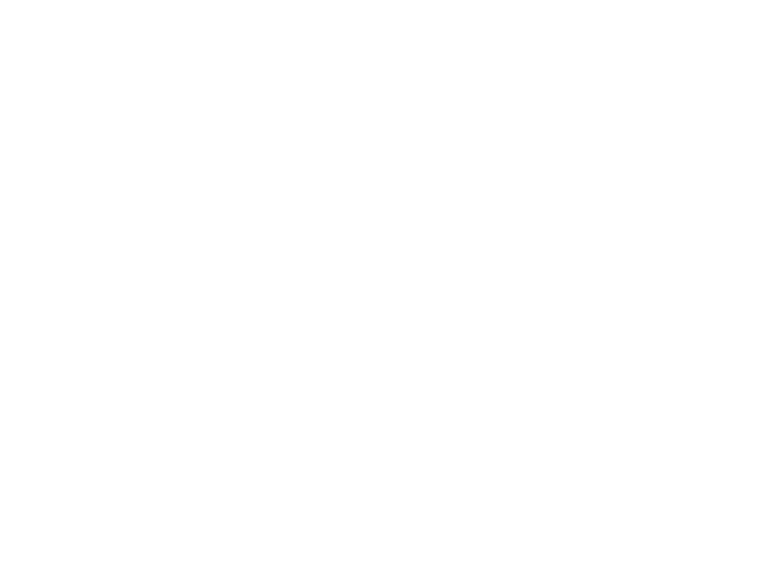 As you can see from the image above, the Icon is quite thick – similar to that of the Lumia 928. It is also really easy to leave smudges on the device. Although they are not necessarily visible from a distance, you can still see the fingerprint marks all around your device body and screen if you look closely.

The Icon feels heavy compared to the Android-powered Nexus 5, but seems just like the Lumia 928. In fact, the only difference between the 928 and the Icon is a 0.1oz weight difference. The Icon features matte polycarbonate on the back of the device, which is a big change from the 928’s glossy polycarbonate. The Icon also features aluminum sides. To top it all off, the Icon also has Gorilla Glass 3 display.

The SIM card slot is quite awkward, as it requires you to dig your fingernail or use a paperclip to open it up. But this should be a minor concern since we don’t really open up the slot that often to even care. 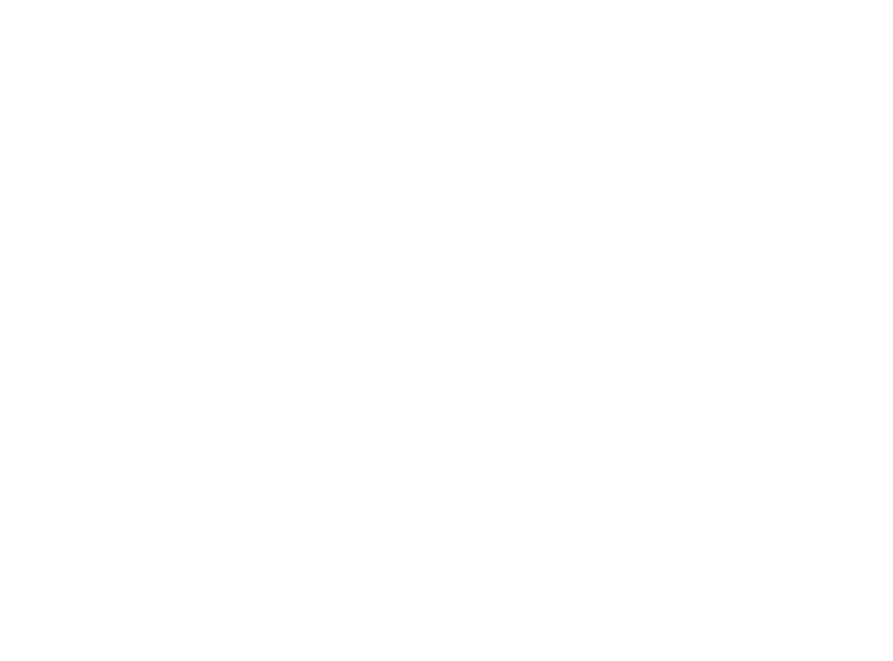 Lumia 928 on the left – Lumia Icon on the right

Sound quality – Music playback on the Lumia Icon was superb. Similar to the Lumia 928, as I could not notice any big differences. Speakerphone volume, on the other hand, wasn’t so great. The speakerphone seemed muffled a bit, creating a bit of a hard time understanding what the person on the other end of the phone call was saying. I did not have this issue with the Lumia 928. This could be subjective, but I preferred the Lumia 928 in terms of sound quality.

Battery life – Battery life on this beast of a device was quite spectacular. I was impressed that a device that comes packed with such great specifications can actually go a full day with minimal to moderate use. The Lumia 928 also offered me a similar battery life, but with less horsepower under the hood.

Overall, the performance of the Icon was fantastic. Compared to the 928, the Icon is definitely better and faster. Gaming on the Icon was fast and quite fun with the large 1080p screen and beefed up specs. I played Rayman Fiesta Run, along with a few other games, and experienced smooth gameplay. Definitely a big improvement compared to the Lumia 928.

The Lumia Icon comes with a 20MP camera. If you are new to a high-end Lumia device, like the Lumia Icon, you will be amazed at the high-quality camera that comes with the smartphone. Nokia is known for its mobile photography and the Lumia Icon is no stranger to great optics.

As you can see from the first two images below, the 20MP camera takes some gorgeous shots during the day. It isn’t a marketing ploy – the Icon does take great images outdoors. The Icon comes with optical image stabilization, a six element lens, an aperture of f/2.4, and a sensor size of 1/2.5 inch. In layman’s terms, you get a sweet camera!

In the first image, you can see Sulley from Monsters Inc sitting ever so eloquently on the grass. The vivid colors are captured perfectly using the Icon. The second shot is quite impressive too, showcasing the daytime sky and mountains in the background. 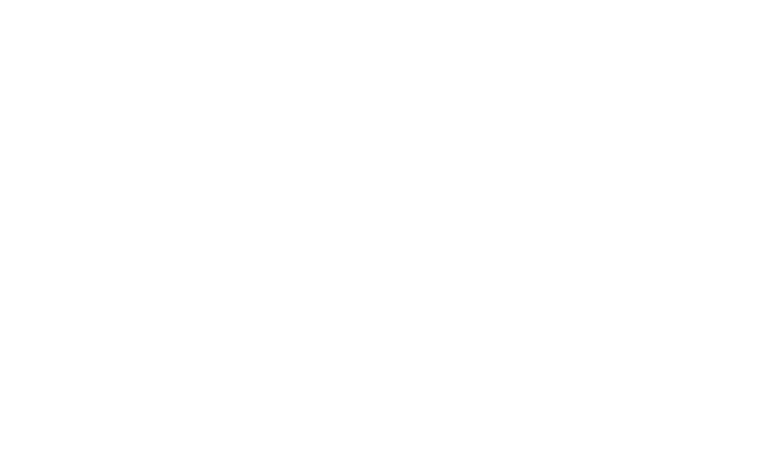 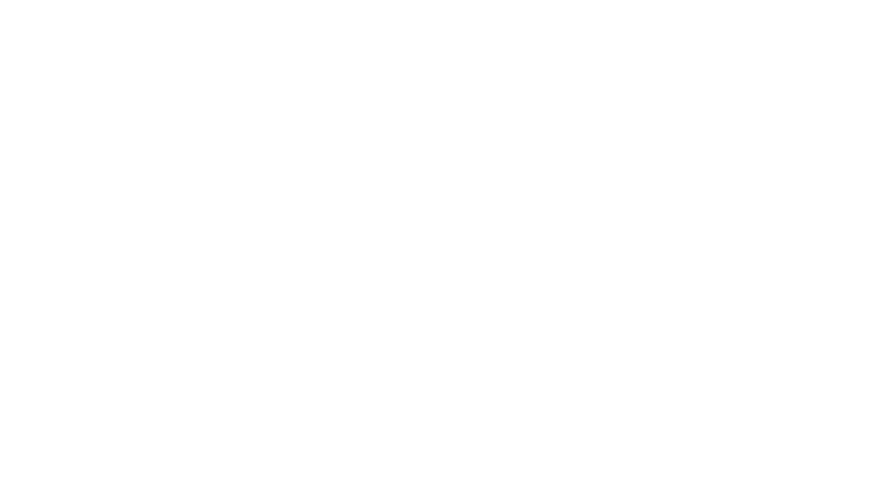 In low light situations, the camera works just fine too. Here’s a picture I took of my car’s taillight in a low light environment:

You can capture 720p or 1080p video on the Icon and you can even choose between 24, 25, or 30 frames per second. The video embedded below showcases the Icon’s 1080p 30FPS video recording feature in action. You can even hear the birds chirping in the background, thanks to the impressive 4 mic setup (with 2 mics at the front of the device). Nothing too spectacular, but at least the Icon can record high quality video.

What can I say – I love the Lumia Icon. It is a beautifully crafted smartphone that runs Windows Phone 8. I enjoyed using my Lumia 928 since its release and now I have upgraded to the Lumia Icon. The specs, the camera quality, the screen size, and the ecosystem have gotten better over the past year and the Lumia Icon is definitely the phone for you if you are on Verizon.

I have no complaints about the device, which is quite rare for me, since I usually have one or two things I dislike about a smartphone. The 1080p resolution, the speed, the screen size, and 20MP camera, and the body design are all attractive features.

For those of you who currently own a Lumia 928, you definitely should consider upgrading to the Icon when you are able to. This is the new Windows Phone flagship on Verizon and it kicks ass! You can snag the device at Verizon (United States), on contract, for $199.

I plan on doing some more usability tests on the Icon, along with installing Windows Phone 8.1 once it becomes available. If you have any questions about the Icon, please ask them in the comments below!