Lenovo ThinkPad T470 revisited: the laptop that tried to replace my Surface Pro 4 - OnMSFT.com Skip to content
We're hedging our bets! You can now follow OnMSFT.com on Mastadon or Tumblr! 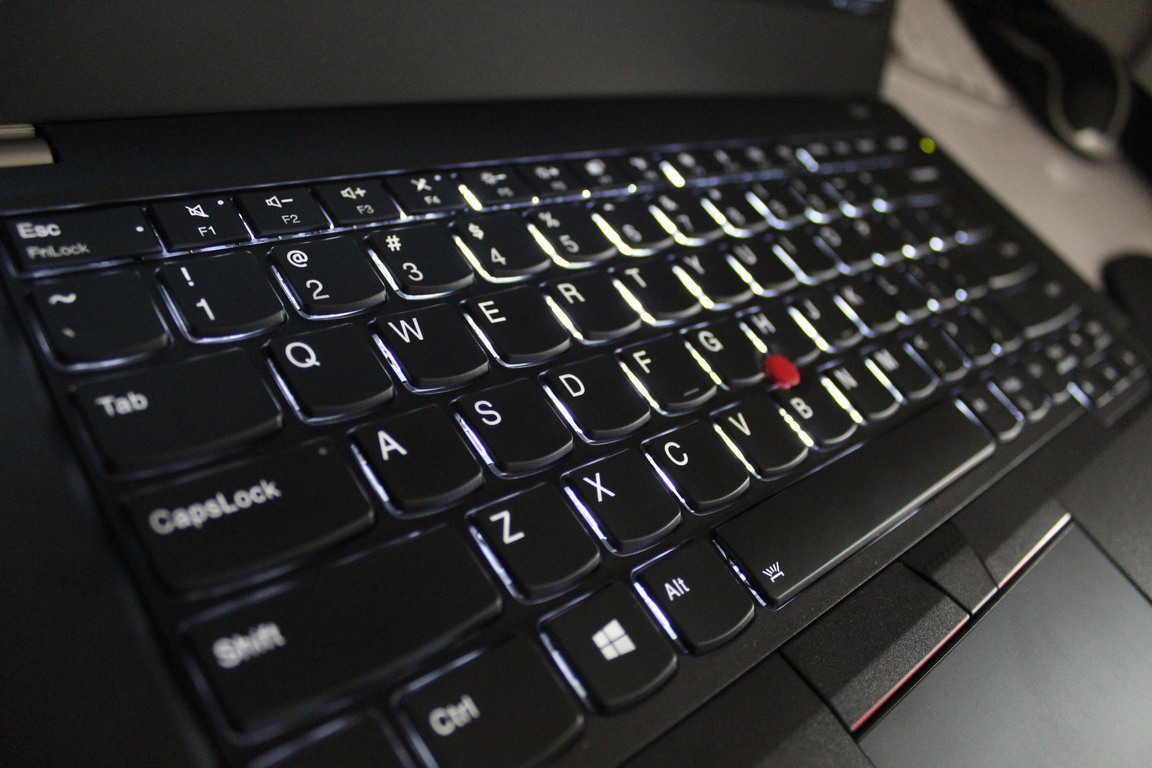 Now that I've had this laptop for more than just a week, I've used it as my main laptop to accomplish daily computing tasks, including working on the web, social media, movie watching, and more. At the end of the day, I've found that the Lenovo ThinkPad T470 is a lot of machine with a lot of great specs, and it even tried to replace my Surface Pro 4 in a key few areas, while also falling short of my expectations in other areas.

How it tried to replace my Surface:

Even though they're two different type of machines, I'd like to mention that the specifications on this Lenovo laptop are one way in which I felt as though it could replace my Surface Pro 4. While I initially paid roughly $1,300 for my Intel Core i5 Surface Pro 4, midrange model with 128GB SSD and 8GB RAM, this Lenovo laptop when configured with the specs mentioned in my review would cost about $1411.20. For the extra cash with the Lenovo, there's double the RAM, and a newer Intel processor, all of which I highlighted in my original review, and are important in getting processor intense work done, such as multitasking in Google Chrome with multiple windows open at once.

Next up is the battery. With the standard battery, I'm able to work on this Lenovo laptop for a full 7 and a half hour shift without reaching for my charger. With the way I use my Surface Pro 4, I am barely able to reach about 5-6 hours before plugging in for a charge. Though the Surface Pro 4 has a touch screen which is power hungry, I really appreciate how much longer the Lenovo can take me through the day.  It has a larger screen, more room for me to work, and can get me through the day without worry.

Again, just like I pointed out in my original review, the ports on this Lenovo are another key reason I felt as though it was slowly trying to replace my Surface Pro 4. With my Surface, I need to juggle around tons of dongles just to get my basic work done. For instance, I needed to grab up an adapter to read my SD card, and a USB hub so I could plug in my mouse, and let's not forget the DisplayPort to HDMI adapter too. Lenovo's laptop has ports for all and eliminates the need for these dongles. There's a direct HDMI port, an SD card reader, and three USB 3.0 ports.

How it falls short of replacing my Surface:

My favorite part of owning a Surface Pro 4 is the display on the device. When watching movies, videos, everything is bright, vibrant and colorful, no matter which angle I was looking at the display. Unfortunately, when using this Lenovo laptop, I could not really say the same. Since the Surface Pro 4 uses a IPS LCD display, everything just appears more vibrant, and with the Lenovo, things are very different.

While the display on the Lenovo is great for standard web work, and business related tasks, some things still seemed washed out and not as vibrant and true to life, especially during the watching of HD movies. Though it is better than laptops from Lenovo past, viewing angles are somewhat strange to me, especially when looking at things from a 45-degree angle. These are common problems with the matte display, and since I'm used to the Surface Pro 4, it really bothered me at first, but I eventually got accustomed to it.

The unit which Lenovo sent me to review was not the touch-enabled model, and at times, I really do wish it was. One of the best things about Windows 10 are the touch and pen friendly features such as Windows Ink, and unfortunately, I could not properly enjoy them on this Lenovo laptop. I've grown accustomed to my Surface Pen and Surface Pro 4, and inking on Microsoft Edge, and other areas of the Windows 10 OS.

With this Lenovo laptop, things seemed very strange, as I was limited to using just the keyboard and mouse, which gets very boring and very painful after a certain period of time. For a laptop that is in this price range, it would have made more sense for Lenovo to make a touchscreen standard on all models, as it's obviously becoming the new standard these days.

At the end of the day, the Lenovo Thinkpad T470 is great for someone who is not used to a touch screen device like a Surface Pro 4. It packs incredible specs, great battery life, and access to lots of ports. For me, it tried to replace my Surface Pro 4, but fell short because of the display and lack of touch screen and support for digital pens. That's not to say that it isn't worth the price, though, as the business-oriented audience for this laptop will definitely enjoy the caveats that come with an all-day battery life, the 7th generation Intel Core i5 processor, and a beautiful keyboard and trackpad.

Poll: Are you happy with Windows 10?