Lenovo LaVie Z review: Amazingly light and powerful, but not worth the compromises

Lenovo keeps pushing out new Windows notebooks and tablets, with the latest product from the company arriving on our doorsteps for review. Check out the Lenovo LaVie Z, touted as the “world’s lightest 13.3-inch notebook.” Is this device worth the starting price of $1,499.00? Spoiler alert: No. Let’s dive into it and see why.

“Despite its record light weight and incredible thinness, it is unbelievably strong using a specialized magnesium-lithium body construction. While light in weight, its heavy in terms of performance starting with a brilliant 13.3-inch QHD screen and a powerful Core i7 processor,” a Lenovo spokesperson told WinBeta. 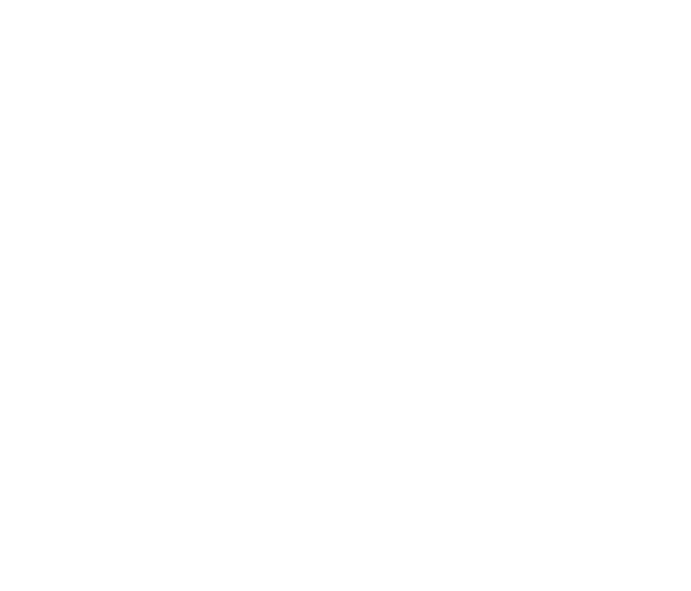 Good lord, this notebook is the lightest notebook I have ever held in my hands. It honestly feels like I am holding an empty notebook shell without any internal components. My first impression of the device was negative — surely this notebook must be slow and compromised in some way in order to make this light weight possible. I was wrong.

Not only is this notebook light weight, but it is blazing fast in terms of performance. There is plenty of RAM, a fast processor, decent storage, and a decent graphics chip. On top of that, it runs Windows 8.1 64-bit. As an added bonus, which i am thankful for, is the addition of two USB 3.0 ports. Thanks Lenovo, because I was sick and tired of seeing USB 2.0 ports on newer machines.

The design of the device is nothing to be excited about. It honestly looks like a typical notebook with a typical design. At times, the display can feel flimsy and I fear that I may break the device if I dropped it, due to its light weight design. Thankfully, I have yet to drop it. It features a Mg-Li case material that is 50% lighter than Aluminum and 25% lighter than Magnesium, but just as strong at the same thickness.

“The LaVie Z is a versatile performer for everything, and everyone. Students will carry it across the quad without added burden; journalists will pack it away and weave through chaos to reach the next big scoop; professionals will power through a day full of meetings without limitation or travel strain,” Lenovo explains.

Lenovo has two versions of the LaVie Z — the 360 model which features a touch-screen and allows you to fold the display to the back of the device, converting it into a tablet for those who desire it, and the non touch-screen LaVie Z model.

So what makes the LaVie Z so special? What contributes to the light weight? The LCD is mounted into the screen bezel, eliminating the need for additional frame mounting and weight. The panel is built directly into the back cover for the light chassis design and for the 360 model the touch senor is directly bonded. The keyboard is also mounted directly to the system chassis. Specialized light film Touch screen is used instead of glass that reduces weight and adds accuracy.

Lenovo promises up to nine hours of battery life with the LaVie Z, however, with strenuous activity, we killed the battery in under 4 hours (running benchmarks and various tests placing extreme load on system resources). However, with minimal usage (light internet surfing and reading emails), the battery lasted all day long after a full charge.

We ran 3DMark’s Fire Strike benchmark, which is a DirectX 11 benchmark designed for today’s high-performance gaming PCs. It features real-time graphics rendered with detail and complexity far beyond what is found in other benchmarks and games today. Suffice to say, this benchmark will definitely put the graphics chip to the test.

We ran PCMark’s Home Conventional benchmark, which tests the performance of all types of PC, from tablets to desktops. This benchmark features five separate tests plus battery life testing, and offers a score that is balanced between efficiency and performance. The LaVie Z achieved a score of 2588, which is higher than the average Office PC score of 2200, but lower than the average notebook score of 2986.

Lenovo’s goal with this laptop was to create a lightweight device that packed a lot of power. Well, they succeeded. However, due to the crazy-light design, compromises had to be made.

Despite being a device that performs well, I have to harp on some of the negative aspects of this device. The thin screen feels flimsy. It feels like I am about to break it when I press on the thin touch screen. The audio quality is subpar, so don’t expect to listen to any music on this device unless you plan to use earbuds. The entire casing of the device feels cheap and it looks boring — also giving me the nervous feeling of destroying the device if I drop it on accident.

The keyboard is another negative aspect of this device. It just sucks. The keys are tiny (the backspace key is much smaller than it should be) and feel like they were cramped just to fit the size of the laptop. Lenovo could have invested more time into making the keyboard a little bit better.

The trackpad worked without any issues, and the USB 3.0 ports were awesome (thanks Lenovo for adding USB 3.0 ports!). The touch-screen worked as expected, but every time you touch the screen, you feel like you are damaging the screen. This is due to the thin nature of the device.

All this for $1,499. If this device was priced any lower, say $999, I would feel much more comfortable with the compromises that were made. But, alas, that is not the case.

Should you buy this device? My recommendation is no. Unless you are itching for an ultra-thin and ultra-light laptop, I would suggest opting for a more durable device with a better keyboard. Lenovo had a great idea with the LaVie Z concept but I felt like they missed the mark due to the reasons I outlined above. But, this is just my opinion. You can head over to Lenovo’s website to check out the device and purchase it for $1,499.00.