Hands-on with Beats Music for Windows Phone, look out Spotify and Xbox Music! 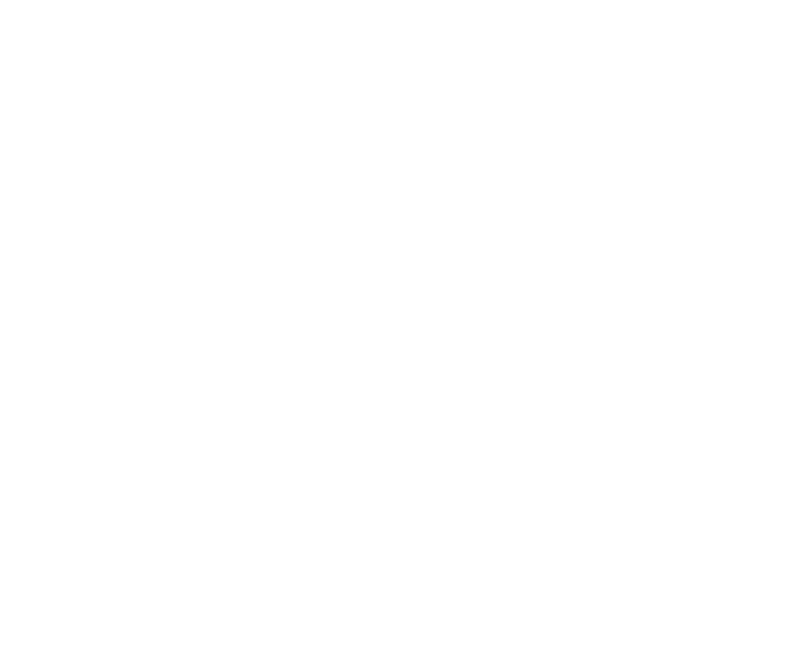 Early last week, the brand spanking new Beats Music service went live - for Android and iOS. Now, Windows Phone users can enjoy the music service, which aims to add a bit of a human touch to music curation. We're going to dive into this service, along with the Windows Phone app, and see why services like Spotify and Xbox Music should be concerned.

"Get unlimited access to over 20 million tracks. Play Pop, Rock, Hip-Hop, Country, Jazz, Speed Metal, Afro Beat, Classical, any genre. Plus expert curators to help you pick the right ones," Beats Music stated on their website. Beats promises a human touch to music curation - well, lets see if this is true.

Upon signing up for the service, you are prompted to select your favorite type of music. Easy enough, right? Once you are inside the Beats Music app for Windows Phone 8, you are shown the app's home page titled "Just for you" showcasing select playlists that fits your music style.

"Our curators are driven by a passion for music. They know the only thing as important as the song you’re hearing now is the song that comes next. Their expertise, combined with the best technology, always delivers the right music to you at the right time," Beats Music states.

When you are in an album and you want to add a specific song to a custom playlist, you have to hit quite a few buttons to eventually get the song added to your playlist. This feature should be improved upon, eliminating the steps so the process can be a bit easier.

Navigating the app's menu can be a bit sluggish. For example, when you hit the menu button, it takes a quick second before the menu appears. This should be snappy rather than sluggish and will likely be addressed in future app updates.

"We're in awe of the power of music. We don't want anything to ever interrupt it."

Other areas of the app, such as navigating through playlists, can be sluggish as well. Imagine using a computer with low memory - the result is a sluggish system, slow to respond. This causes you to be frustrated if you don't have the patience. Again, likely something that can be addressed in a future app update.

The app also features a section called "The Sentence" where you are shown a weird combination of phrases. For example, I had "I'm Skipping School & Feel Like Overeating With The Paparazzi to Electronic." You can then "play" your sentence, which will launch a specific playlist tailored to you. I have yet to understand how these sentences are generated.

The app also has a section called "Find It" where you can quickly and easily find music, filtered by genres, activities, and curators. For example, you can find Classic Country music in the Genres section, find playlists dedicated to "celebrating" or "cooking", and even find tracks from curators like AMP Radio or POWER 106.

The music itself is excellent. I searched for my entire Spotify playlist on Beats Music and was able to find 100% of my favorite tracks. You can easily and quickly fast forward a track and even skip to the next song in a playlist.

"app is in a dire need of performance improvements"

So far, I've been playing with Beats Music for Windows Phone since its release and have yet to be disappointed. Aside from the fact that this app is in a dire need of performance improvements, the service itself is excellent. In fact, we will go as far as saying this app is better than the Spotify app for Windows Phone. However, it does go head to head with Xbox Music and Nokia MixRadio.

Now, I bring Spotify into the mix here because it has been my primary music service on my Windows Phone device. Unfortunately, the Spotify app for Windows Phone sucks. Navigating and managing playlists is a pain in the butt. A lack of an app update has forced me to give Beats Music a try, and as a result, make the switch to Beats Music.

The service features no advertisements and can be tested for seven days before purchase. A subscription will run you $9.99 a month for over 20 million songs. Head over here to snag the Windows Phone app and let us know how you like using the service. You can also check out the Beats Music website here.