Hello there, OnPodcast viewers and listeners. Welcome back to another episode of OnPodcast. In this week's 47th episode, we talked about the Windows 11 PC Health Check app, recapped Xbox Gamescom, and also mentioned Panos Panay's new spot on the Microsoft board. Of course, there also was Fast Recap and Week Ahead, where we sped through some of the week's other Microsoft news and also talked about emerging topics. 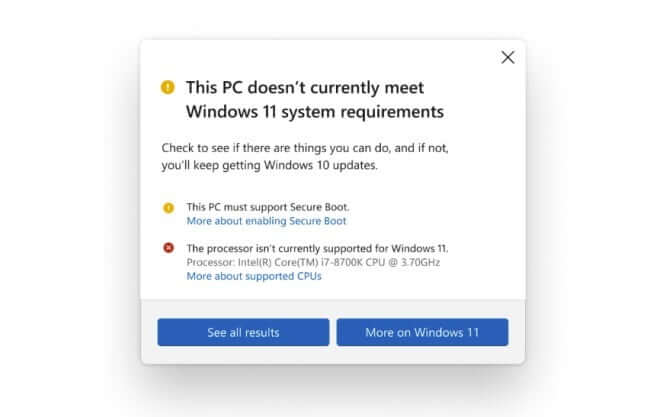 The show started with a look at the big news of the week, the return of the Windows 11 PC Health Check app. We looked at the app itself and guided you through some of the changes this time around. We also talked about minor changes to the Windows 11 system requirements and why Microsoft is doubling down on the requirements once more.

In our second segment, we went back and checked in with the Windows Insider Program. We went through some of the major Windows 11 releases these past few months and also looked at some of the big Windows 11 features that Microsoft added to the operating system. Of course, we also offered our thoughts on what could be next in Windows 11, considering rumors of a potential October launch. 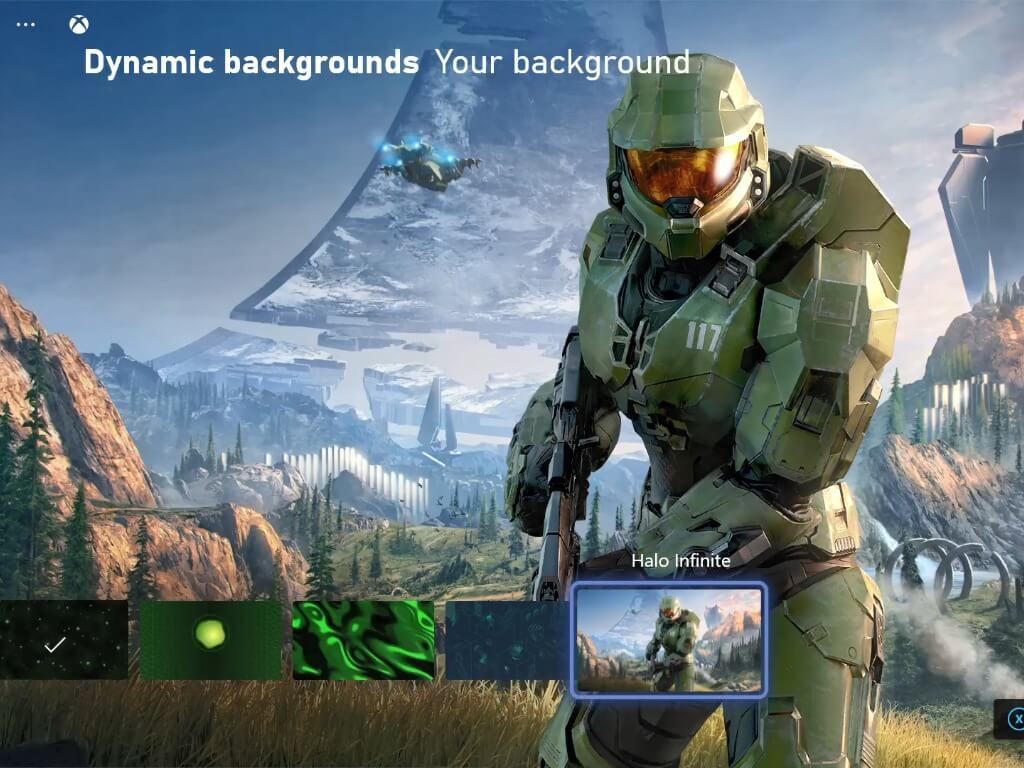 Third up, we went back to recap Xbox news coming out of Gamescom. From Forza to GamePass, to xCloud, and even Halo Infinite, we got you up to speed on all the news. Of course, being the Xbox fans we are, we also offered some of our own chit-chat on which of the games are our favorites. 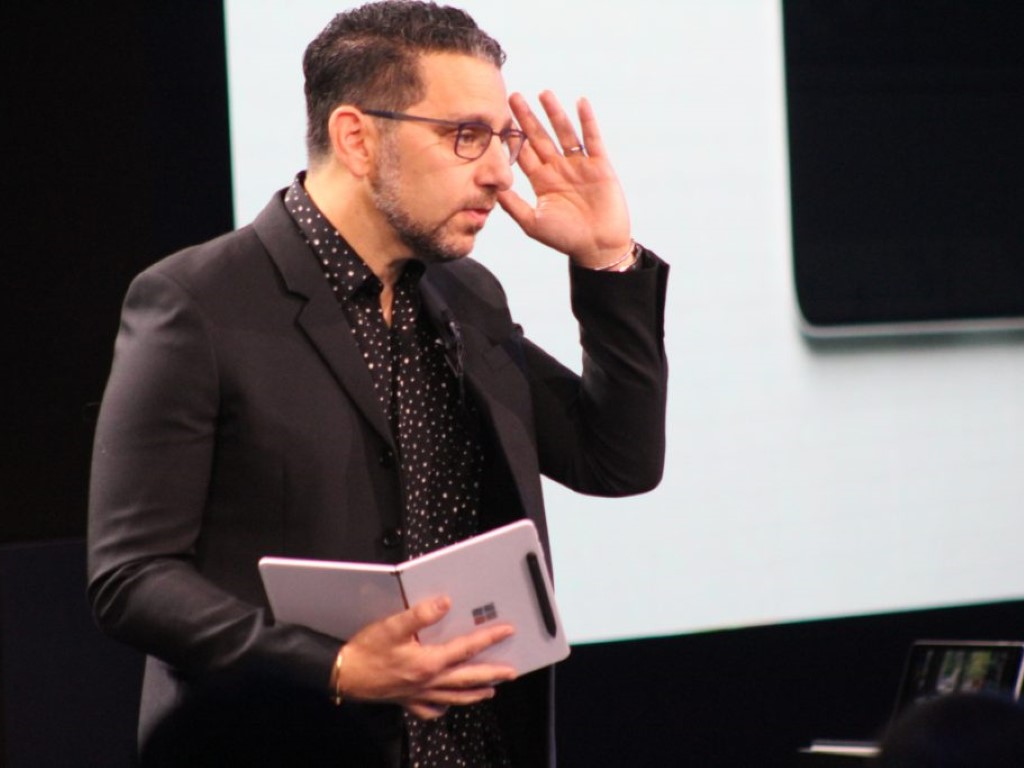 Our last main topic on the show looked at a Panos Panay promotion. Now on the leadership team, we offered our thoughts on what this means for Windows and Microsoft in general. We also looked at the other executive news coming out of Microsoft.

As always, our podcast ends with Fast Recap & Week Ahead. In Fast Recap, we sped through a lot of other minor topics from this week. That included Microsoft promising to raise the bar on US Cybersecurity, Visual Studio landing in the Microsoft Store, some new data about Windows 11 popularity, and a security flaw in Microsoft Azure. We then ended by looking at some topics for next week, like Edge 94, Microsoft Ignite coming back as a free event, and Teams dropping support for iOS 13.