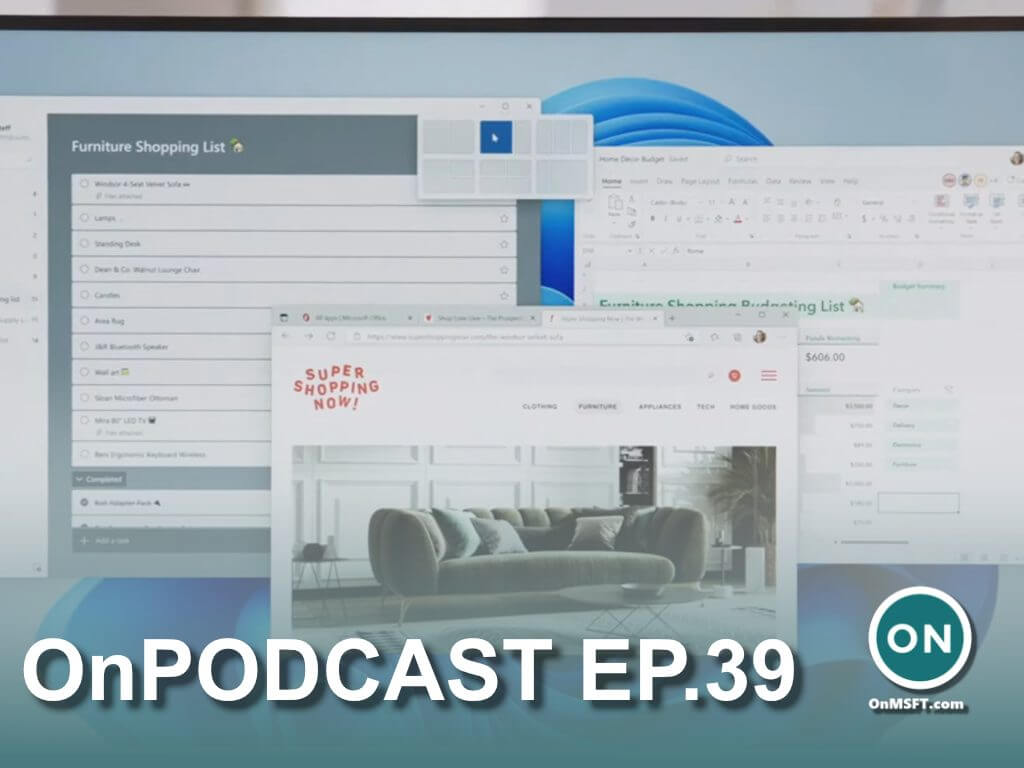 Hello, OnPodcast viewers and listeners, and welcome back to another new episode of OnPodcast. This week Microsoft held its Windows 11 event, and there was a lot of news coming out of it. That's why we're here today to recap it all for you and everything you need to know.

Our show started with a look at everything new and changed in Windows 11 when compared to the leaked build we went hands-on with last week. After that, we took a turn to talk about the controversy of which PCs will run Windows 11, and which won't. We also talked about some workarounds if you can't get Windows 11 on your device.

As always, the show ended with Fast Recap and Week Ahead. In Fast Recap, we looked at the following: Continue on PC on iPad and iPhone being discontinued, a new Outlook extension for Edge, Xbox Cloud Gaming updates, and new Designed for Xbox HDMI 2.1 monitors from Philips, ASUS, and Acer. Then, for Week Ahead, we looked at our upcoming review of the Microsoft Modern Webcam and USB-C speaker, then we also looked at how you can end up getting Windows 11 through the Windows Insider program next week.

Topic 1: Everything new in Windows 11 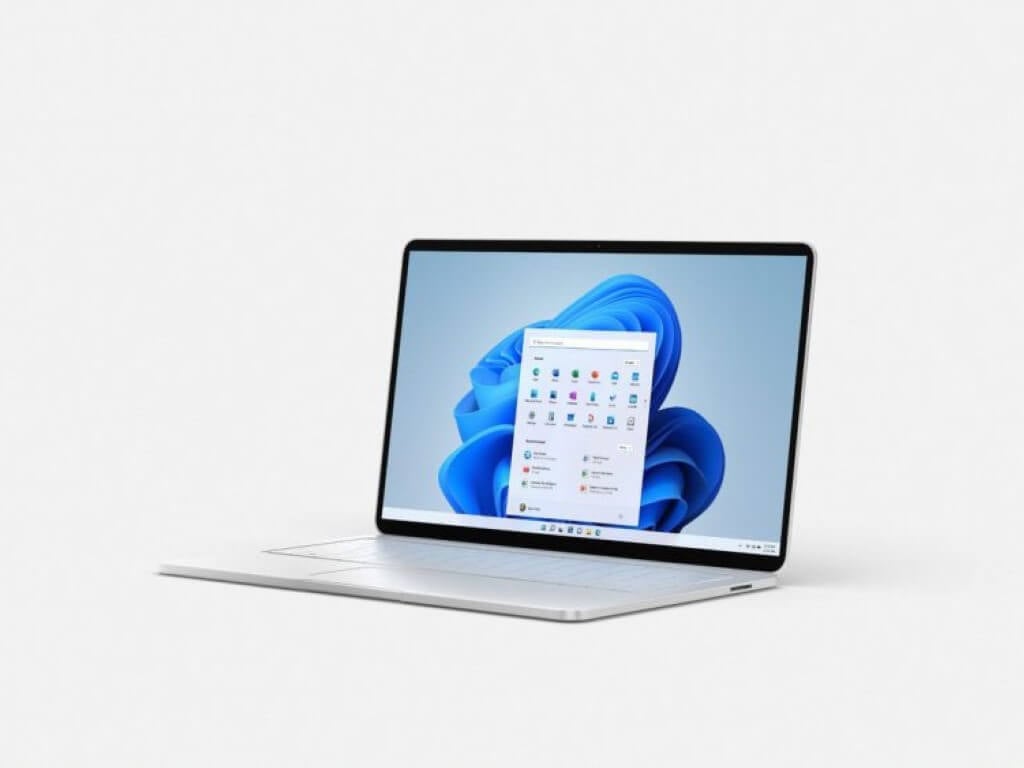 If you didn't know, Windows 11 is coming, and it's going to be a free update for Windows 10. In this first segment, we talked about some of the changes in the operating system compared to the leaked build from last week. We talked about the new Microsoft Store, performance improvements, gaming improvements, the Teams integration, and more. 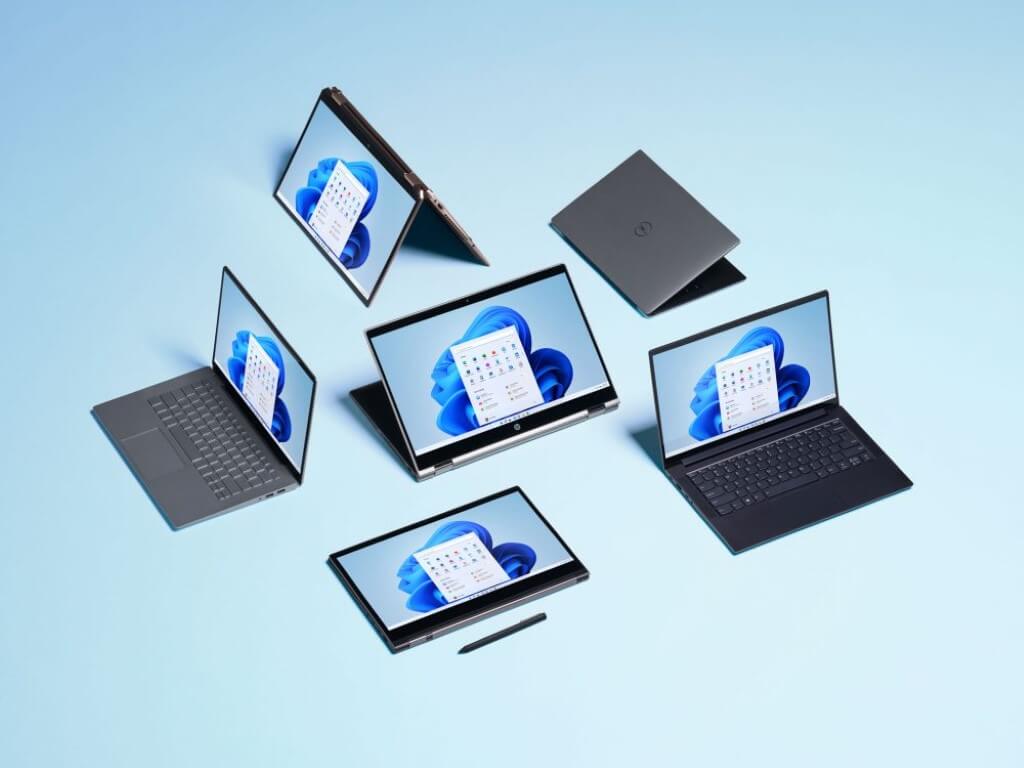 Of course, it's not a Windows 11 release without some controversy. That's why in our second segment, we talked about the problems some Windows users are facing in hoping to get Windows 11. All the problems are linked to the TPM, as well as Microsoft not supporting older CPUs. We offered our commentary on the situation, as well as some workarounds. 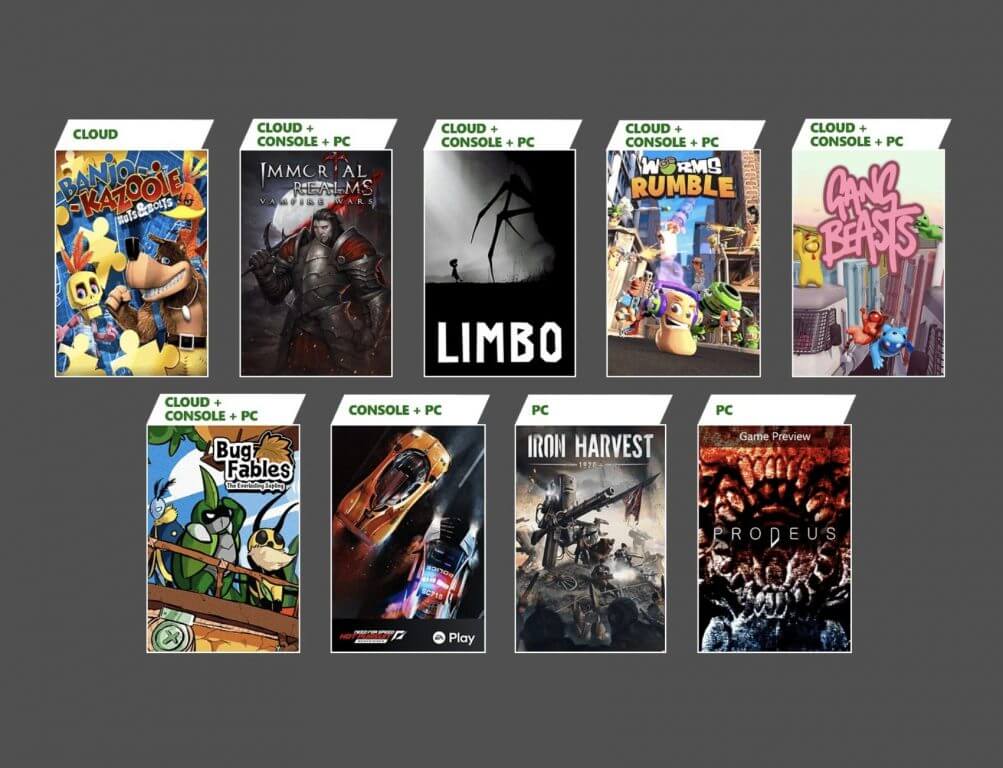 In our Fast Recap segment, we looked at some non-Windows-11 related topics from the week. We sped you through everything you need to know about the Continue on PC app being discontinued, a new Outlook extension for Edge, and some updates to Xbox and Xbox Cloud Gaming.

Our show then ended with a look at some topics for The Week Ahead. For the Week Ahead this week, we looked ahead to our full review of the Microsoft Modern webcam and Microsoft USB-C speaker. We also talked about how you can end up getting Windows 11 on your PC when you're ready next week via the Windows Insider program.

Does the overhaul of Visual Studio 2022 translate to actual results?