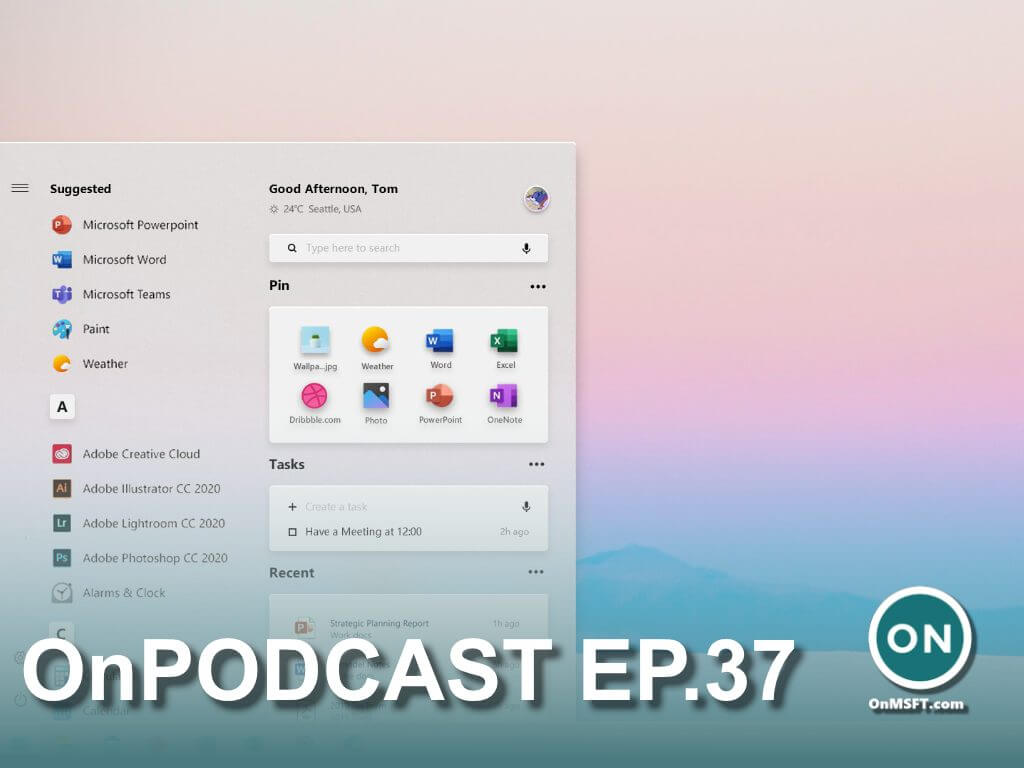 Welcome back OnMSFT readers to another new episode of OnPodcast. We’re at episode 37 this week, and there were a lot of rumors and news topics we discussed. We recapped some ongoing Windows 11 rumors, talked about Microsoft’s upcoming Xbox and Bethesda event, FaceTime on Windows 10, Windows Insider builds and more.

As is the specialty on this podcast, there also was our Fast Recap and our Week Ahead segments. In Fast recap, we covered Microsoft’s Experience Centers Reopening, touched on some updates to Teams, as well as a rebrand of Windows Virtual Desktop. To end the show, in Week Ahead, we looked at what we expect from the Xbox and Bethesda event, some Microsoft Flight Simulator news, and an upcoming review of an Asus convertible.

Topic 1: Windows 11 rumors & everything we know 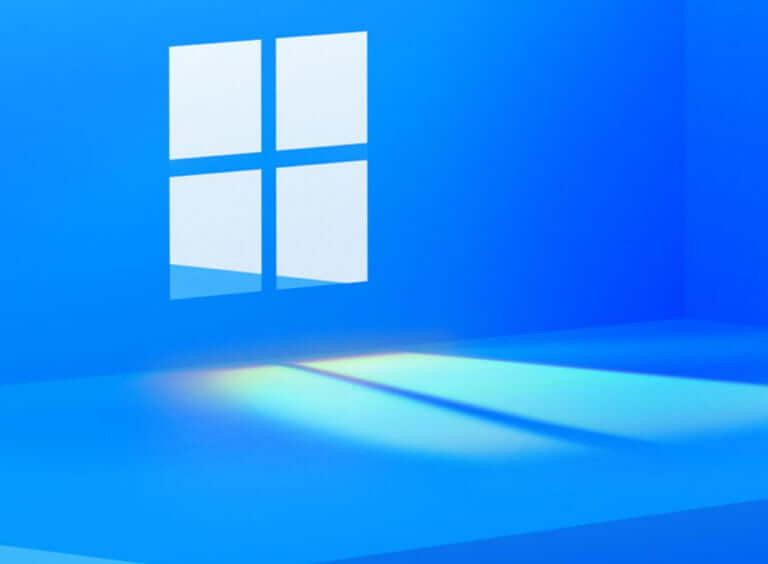 In the lead up to Microsoft’s June 24 “What’s next for Windows” event, everyone has been talking about Windows 11. That’s why in our first section of the Podcast, we got you up to speed on all the rumors. We looked at everything we know, what we expect from Windows 11, and offered our own criticism and comments of what could end up being Microsoft’s next operating system. 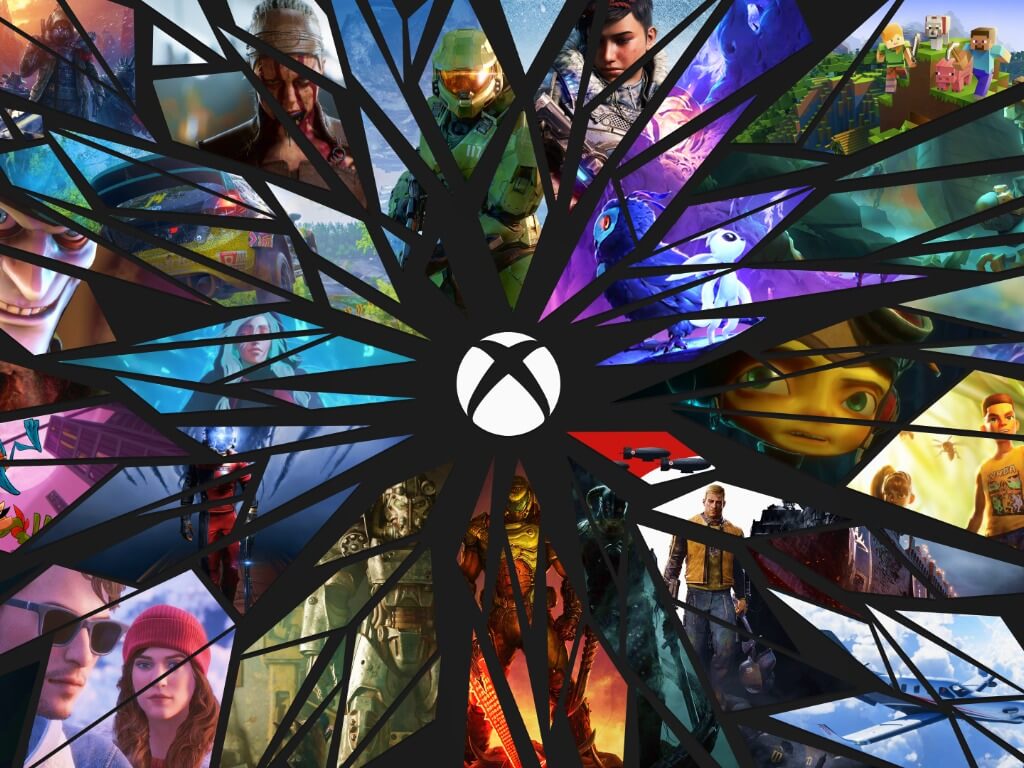 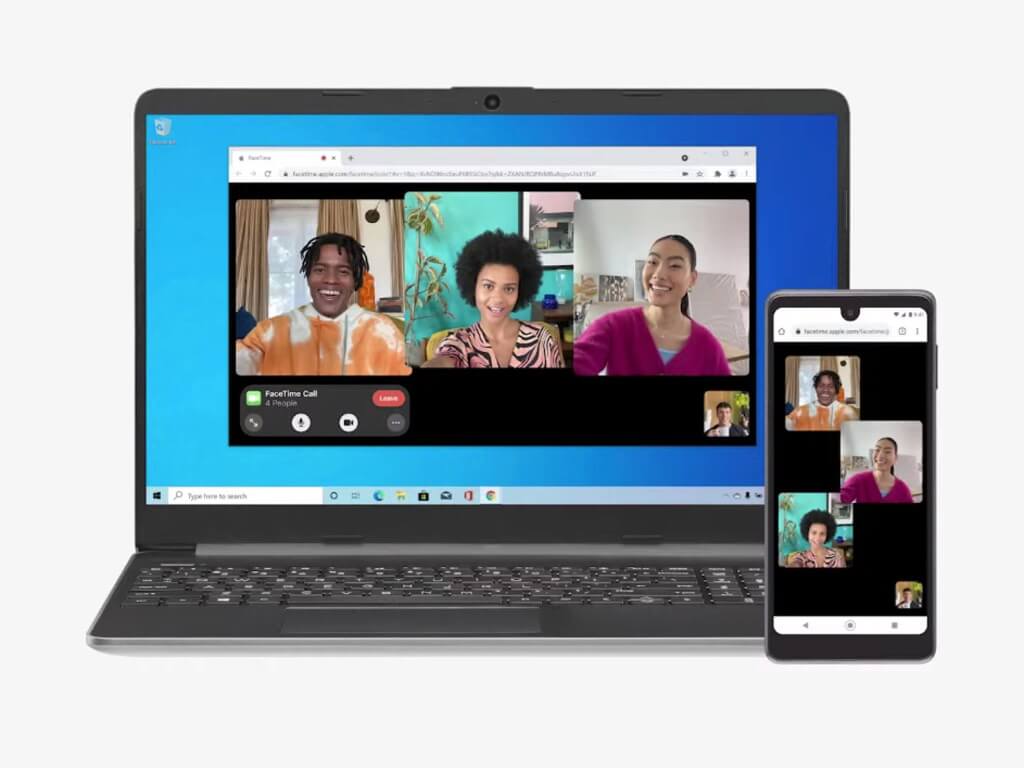 For our third topic, we took a turn and looked back at Apple WWDC. One of the big announcements out of the show related to Windows 10. Apple said it is bringing Facetime to Windows and Android, by way of shareable Facetime meeting links. We talked about what this means for other Apple apps and if it is a new direction for the company. 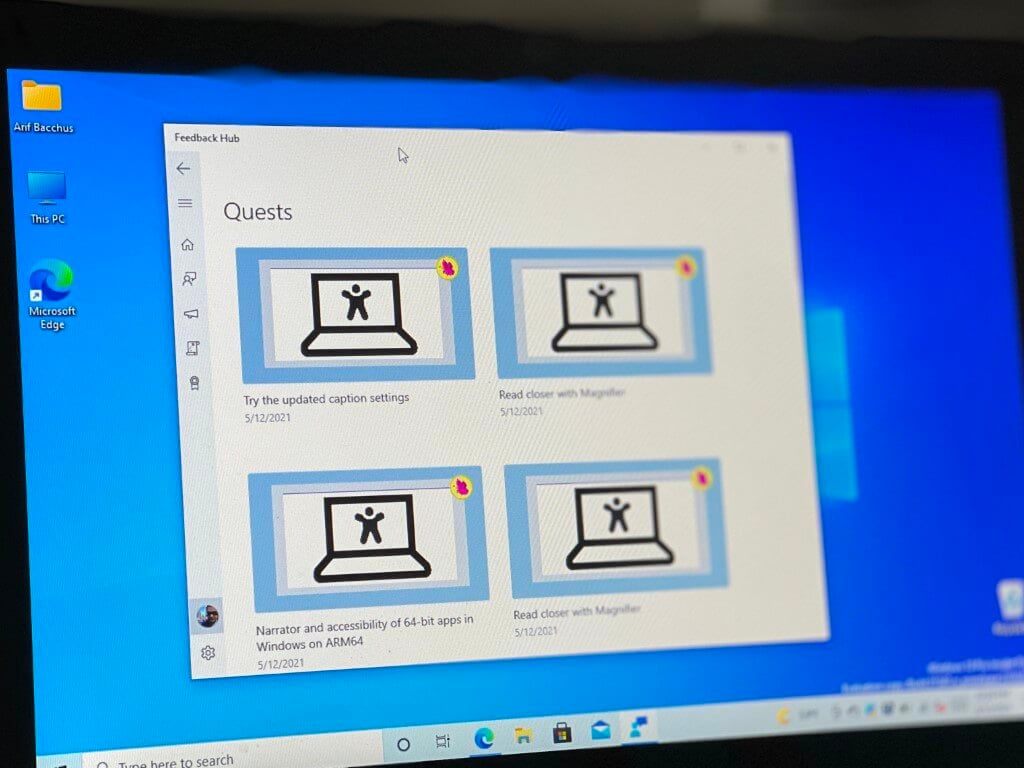 For all the talk of Microsoft’s June 24 event, it seems as though Microsoft does want to keep some secrets. That’s why in our fourth and final segment, we looked at the news going in in the Windows Insider program. With Microsoft pausing major builds and only “testing the pipeline” we had some theories for what this means for the rest of the year in the Insider program.

Our show ended with our traditional Fast Recap and Week Ahead segment. For Fast recap, we went through the reopening of Microsoft retail stores in a new non-traditional sense. We also looked at Teams updates and Windows Virtual Desktop. To end, in Week Ahead we looked at possible news out of the Xbox & Bethesda event, Microsoft Flight Simulator and our review of a Asus laptop with AMD’s new Ryzen chips inside.