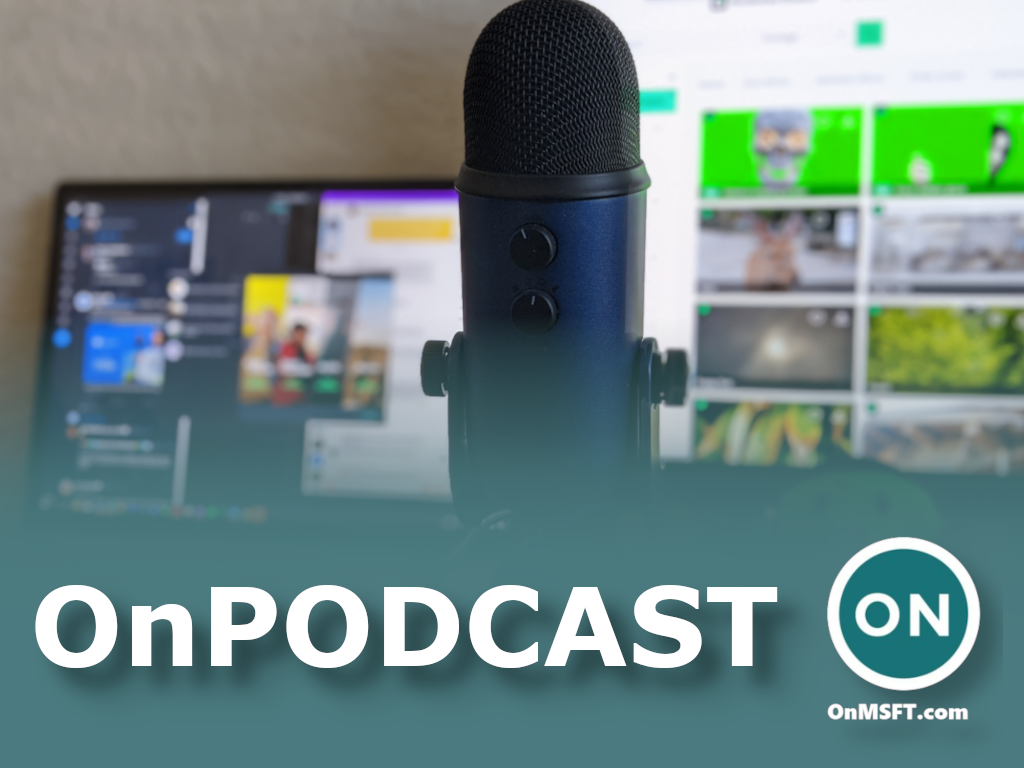 It's been an extremely busy week in the Microsoft world, but we're here to discuss it! OnPodcast is back again this Sunday for the 36th episode, and we promise it's going to be a good one!

As you likely heard by now, Microsoft is holding an event on June 24 where it plans to talk about "what's next for Windows." There's been a lot that's rumored for this event, and we'll kick off our show with a look at what you could expect and everything you need to know.

Other than the usual Windows and Microsoft news recap, we're also welcoming the technology YouTuber Michael MJD to the show this week. If you're not familiar, he's a big fan of vintage and odd Microsoft, Apple, and other technology. We'll be chatting with him about his videos, and so much more! You won't want to miss it.

Other topics we plan to discuss include the new affordable Windows 10 on ARM laptop from Samsung. Of course, there's also our fast recap segment, too. In this segment, we're recapping the week's Teams news, talking about new Intel processors, and a new Microsoft acquisition.

As always, we also have our Week Ahead segment, too, where we look at emerging topics we'll discuss at OnMSFT in the next week. We're planning to talk more about some upcoming Lenovo ThinkPad reviews, and our review of a new Dell mouse. Things will then end with a look at the emerging rumors of what could be a "Windows 11."