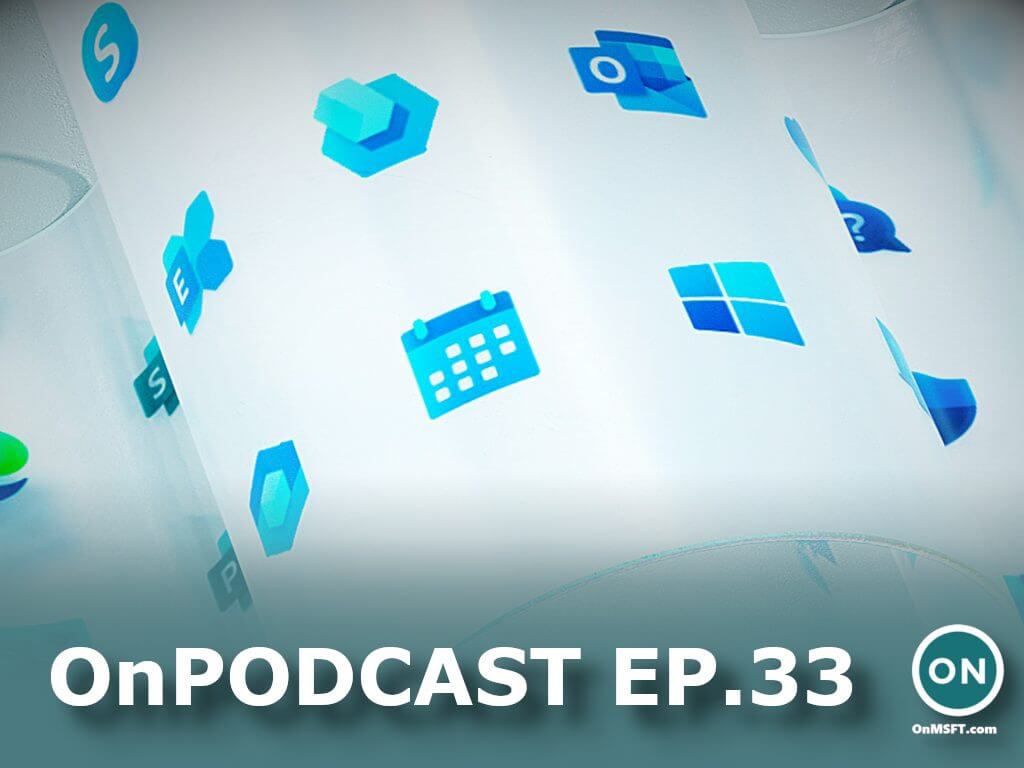 Salutations, OnMSFT readers, and welcome to episode 33 of the OnPodcast. For our latest episode this week, we went all-in on the week's big Microsoft news. We recapped the sad news about Windows 10X being canned, looked at other topics such as Sun Valley icons in a Windows 10 Insider build, and more.

Our show started with the motherload of the news, which is Windows 10X being canceled. We then shifted over to talk about Windows 10 Sun Valley, and some new system icons that were hidden away and spotted deep in the system. Things then shifted to look at Bill Gates' divorce, which made headlines this week across the world.

Since we had good feedback last week, we also brought back our new "Fast Recap" segment. With this segment, we sped through some of the week's other (minor) stories in 9 minutes. That included a new font in a Windows Insider build, Sony's investment in Discord, Edge Beta coming to iOS, and other Xbox rumors about Game Pass on other consoles.

To end, there was our usual Week Ahead Segment. For this segment, Arif and Kareem looked at some upcoming reviews planned at OnMSFT. That includes a Dell Curved gaming monitor, as well as the Surface Laptop 4.

The first topic on our show was a look at the fate of Windows 10X. Rumors now indicate that the lightweight Microsoft operating system is no longer a thing. Arif and Kareem sped through the leading rumors and offered their thoughts on what this means for the future of Windows 10. There also was a look at if it means that Windows 10 Sun Valley is going to be a bigger thing going forward.

Next up, Arif and Kareem talked a bit more about what to expect from Windows 10 Sun Valley, building on last week's mention of the jump menus in the Taskbar. The two looked at some new icons which were spotted in a recent Windows Insider build and offered their thoughts on how this pushes Windows 10 beyond Windows 95 and Windows 8. 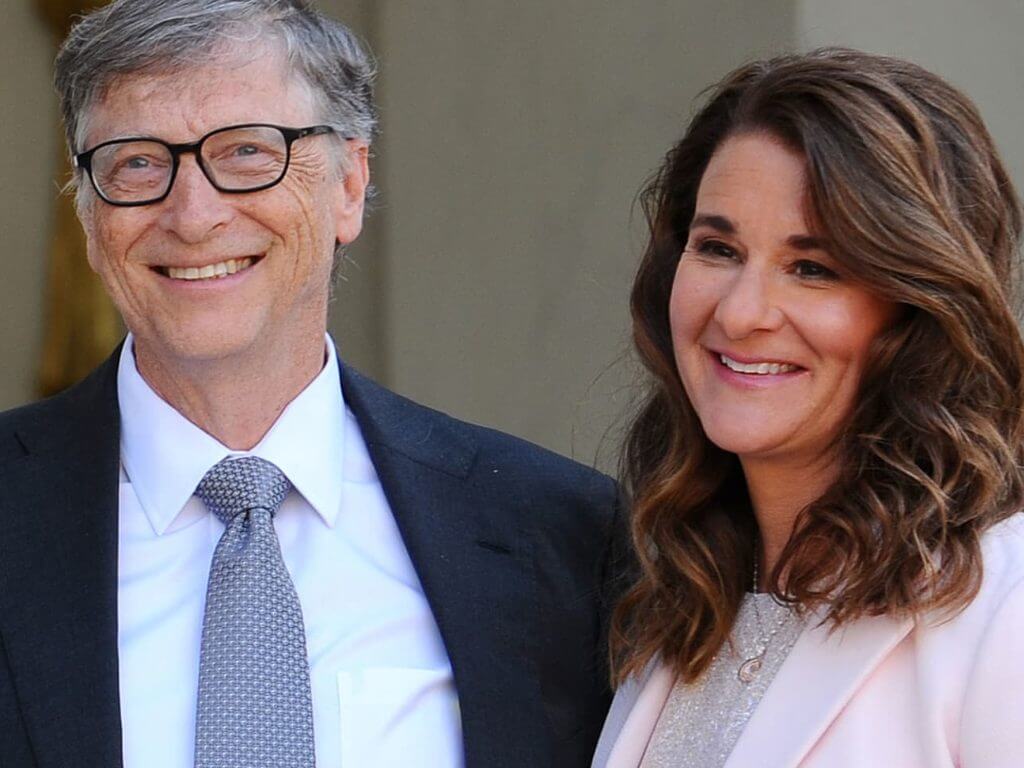 The third topic on the show went back to look at the news of Microsoft co-founder Bill Gates and philanthropist wife Melinda announcing a divorce. Our podcast hosts also discussed the cause for divorce, what it means for the Bill and Melinda Gates Foundation, and more. They also looked at some funny memes surrounding the divorce, too, because, why not? 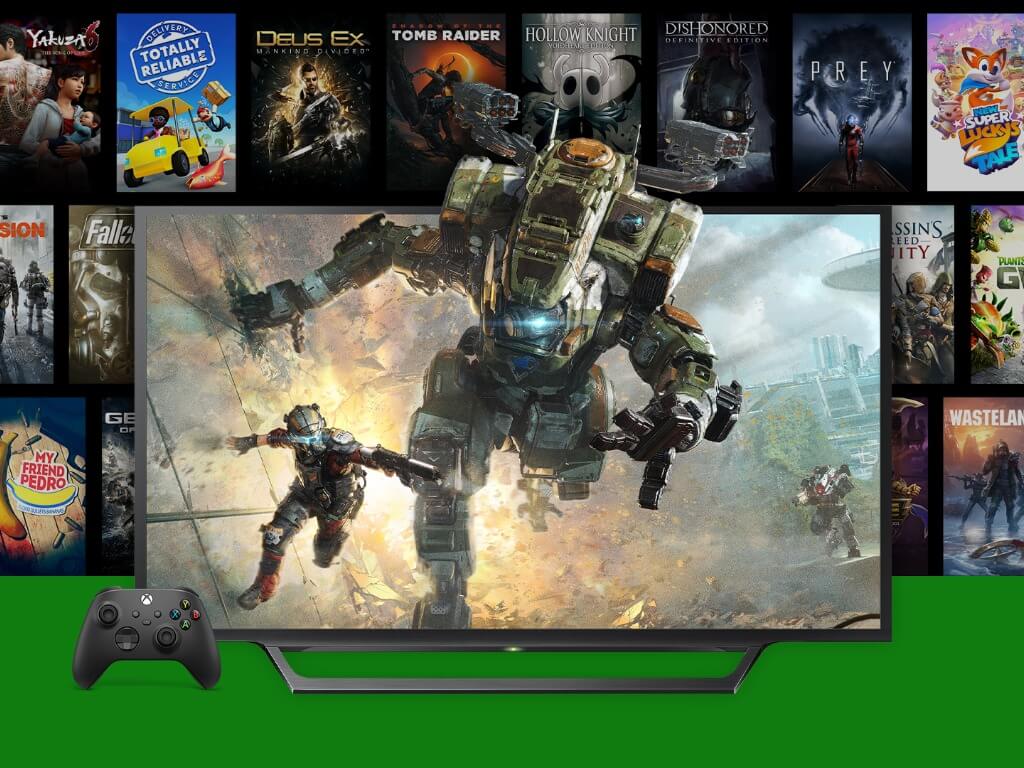 The fourth topic of discussion on OnPodcast was one you all enjoyed last week. Arif and Kareem went through and fast recapped some of the smaller things that happened in the Microsoft world this week. For that, the two talked about a new font in a Windows Insider build, Sony's investment in Discord, Edge Beta coming to iOS, and other Xbox rumors about Game Pass on other consoles.

As always, OnPodcast ended with the Week Ahead segment. This week for Week Ahead, we're looking forward to our review of a Dell gaming monitor, as well as the  Surface Laptop 4. We then ended by looking at the fate of the Flash player in Windows 10.