OnPodcast Episode 28: HoloLens 2 to the Army & More Skip to content
We're hedging our bets! You can now follow OnMSFT.com on Mastadon or Tumblr! 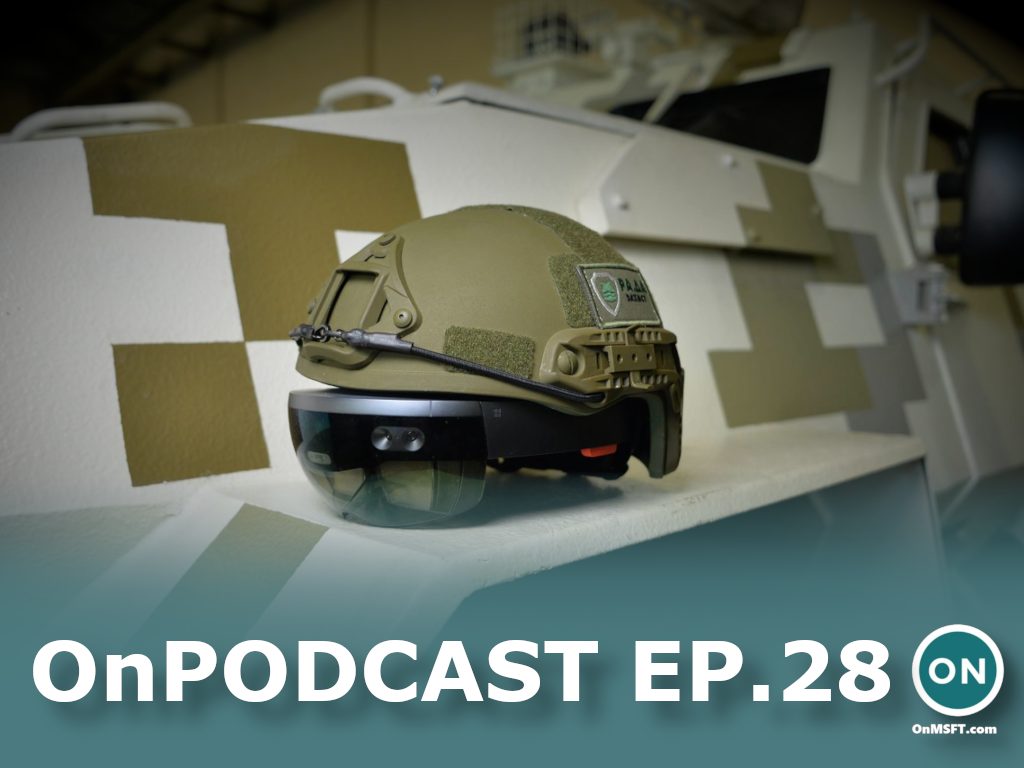 Hello, everyone, and welcome back again to OnPodcast: The OnMSFT.com podcast. If you have not watched or listened to us before, we welcome you! This is our weekly podcast series featuring our contributing writers, Kareem Anderson and Arif Bacchus.

For our 28th episode, we're talking about HoloLens, DNS issues, and more. The show started with a look at Microsoft's potential $21.88 billion U.S. Army contract for HoloLens headset production. Arif and Kareem then took a turn to look at some DNS issues Microsoft faced on April 1 with Azure, Xbox Live, and Microsoft 365.

Finally, the OnPodcast ended with a look at the first production-ready release of Project Reunion, which aims at reducing the fragmentation between the Windows API and Universal Windows Platforms. Also to end, Arif and Kareem also talked about the official announcement of dates for Build 2021, too.

Of course, there is the traditional Week Ahead segment, too. For the week ahead, Arif and Kareem looked at some big news about MLB The Show 21 coming to Xbox Game Pass. They also looked forward to the return of Dev Channel builds, and looked at some news about Microsoft CVP for Commercial Partner, Gavriella Schuster stepping down. Finally, there was a look at an upcoming Dell Microsoft Teams Video Conference Monitor review, too. 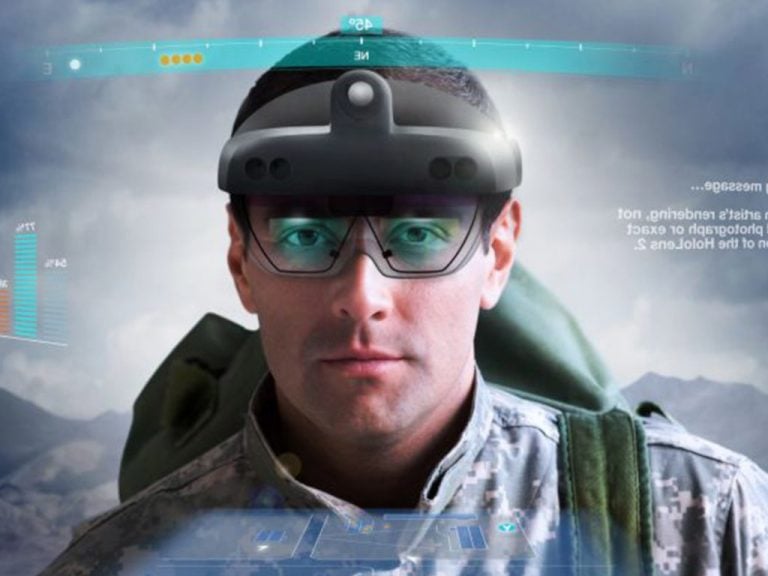 The first topic on the show took a look at the business behind Microsoft's $21.88 billion U.S. Army contract for HoloLens headset production. With all the talk behind Microsoft's previous contracts with the Pentagon, Arif and Kareem talked about what this contract means for Microsoft. They looked into why this deal was coming for a long time, and some potential lash back from company employees. 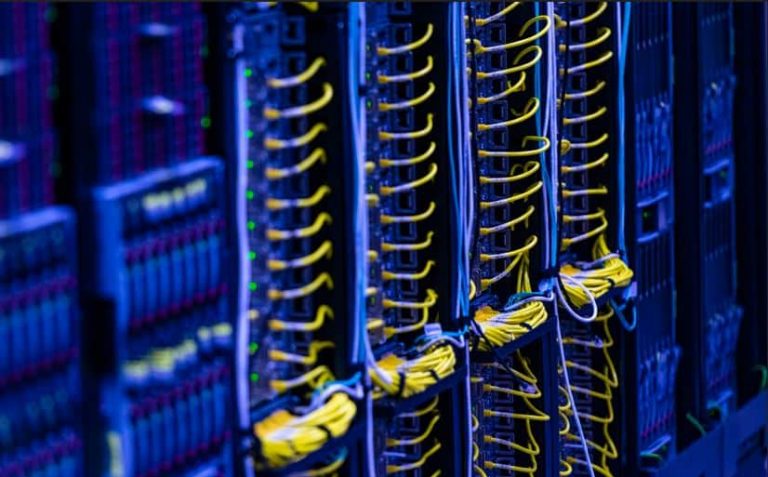 Second up on OnPodcast was a look at Microsoft's recent DNS issues on April 1. We went back and looked at when the issues started, how big the issue was and which Microsoft services were impacted. We also looked back at how quickly resolved the issues, too. 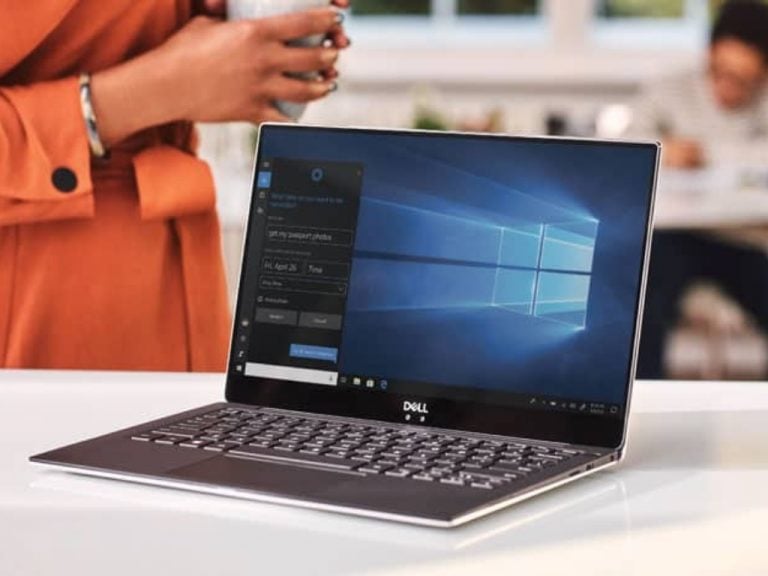 The other big thing of discussion on the podcast was a look at the first production-ready release of Project Reunion. If you're not familiar, this is Microsoft's project which is aimed at reducing the fragmentation between the Windows API and Universal Windows Platforms. Arif and Kareem sped through the latest release of Project Reunion and offered thoughts on the program. 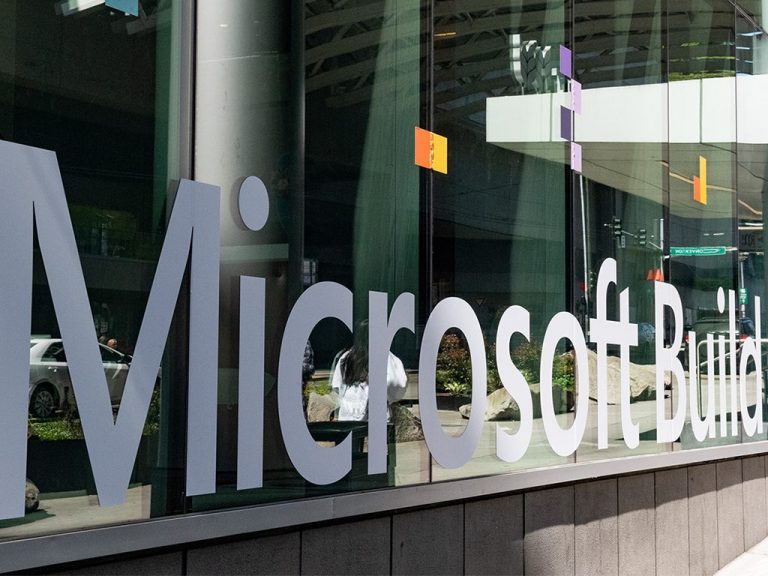 To end the main OnPodcast segments, Arif and Kareem talked about Build 2021. Microsoft just confirmed the dates for its annual developer conference, and the two discussed what could be expected at Build, and what they hope to see.

As usual, OnPodcast ended with a look at some of the topics we think will be big for Microsoft in the coming week ahead. That includes MLB The Show 21 coming to Xbox Game Pass when it launches, the return of new Dev Channel builds, a shakeup at Microsoft, as well as a review of a Dell Microsoft Teams Conference Monitor, and even the ThinkPad X1 Titanium Yoga.