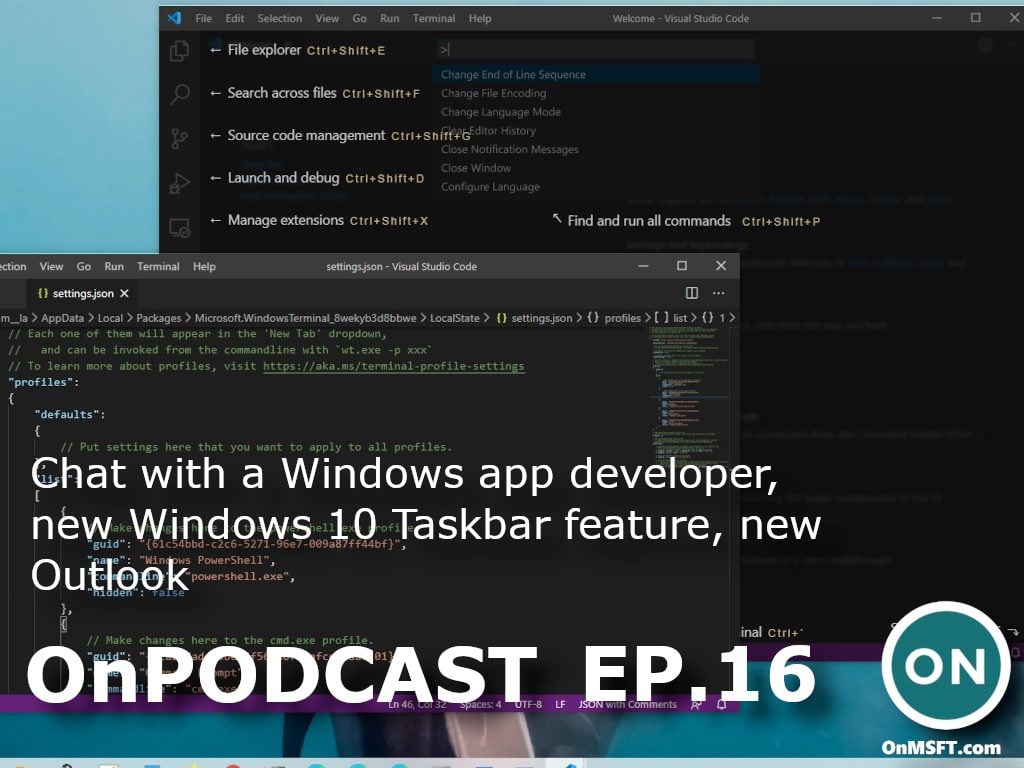 After a two week break for the holidays, OnPodcast is back this week for the first episode of 2021. Arif and Kareem had the chance to chat with a special guest, Windows 10 developer Joe Finney. They also talked about the new "news and interests" section in the Windows 10 taskbar as well as rumors about a new Outlook app.

Of course, in the Week Ahead segment, Arif and Kareem teased some things they think will be big in the next week for Microsoft and everyone else. That includes CES 2021, Microsoft Edge, as well as Arif's review of the Samsung HMD+ Windows Mixed Reality headset when in use in Microsoft Flight Simulator.

In this first segment, Arif and Kareem welcomed Windows 10 developer Joe Finney to the OnPodcast. Joe is the man behind the new app, Text Grab. As you saw, we recently spent time with the app and went hands-on with it. On this episode of OnPodcast, we had the chance to talk with Joe about the app, and his reasoning for developing it. Of course, Kareem also chimed in and asked Joe about how he got into app development, his thoughts on Windows, his favorite apps, and more.

Segment 2: News and interests section in the Windows 10 taskbar 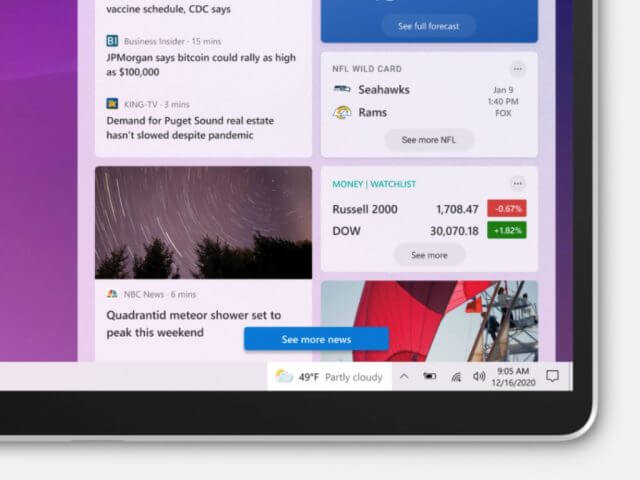 In this second segment, Arif and Kareem talked about the latest Windows 10 feature, the news and interests section in the Windows 10 taskbar. Arif walked through the feature and talked about some reasons Microsoft might be thinking of including this in the next version of Windows 10. Kareem also chimed in on his thoughts on the feature, and what he thinks it means for the future of Windows 10, and even Windows 10X.

Segment 3: The new "One Outlook" vision and Project Monarch 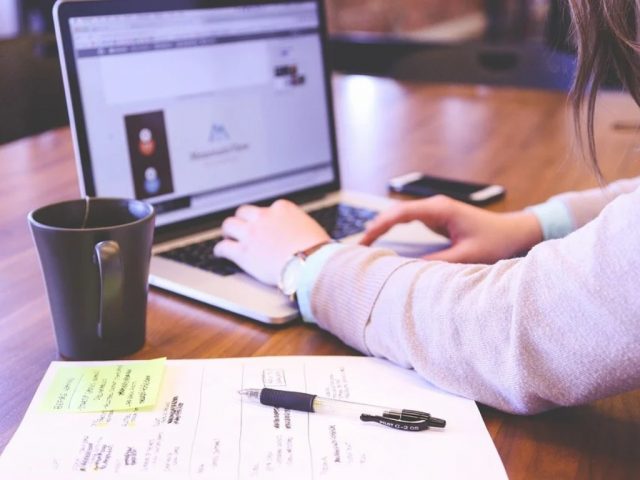 For this final segment, Kareem introduced Project Monarch, which is Microsoft's new vision for the Outlook app across all the major platforms. He toured through some of the rumors surrounding the app, and when you could possibly see Project Monarch in action yourself. Arif also chimed in on if this is part of Windows 10X, and the future of Windows being all progressive web apps.

To end the OnPodcast, Arif and Kareem looked at some topics that they think will be big in the tech world in the week to come. This week, that included CES 2021, as well as Microsoft Edge. Arif also teased his incoming review of the Samsung HMD+ Windows Mixed Reality Headset and Microsoft Flight Simulator in VR.

Microsoft launches Surface Pro 7 Plus for Enterprise and Education customers