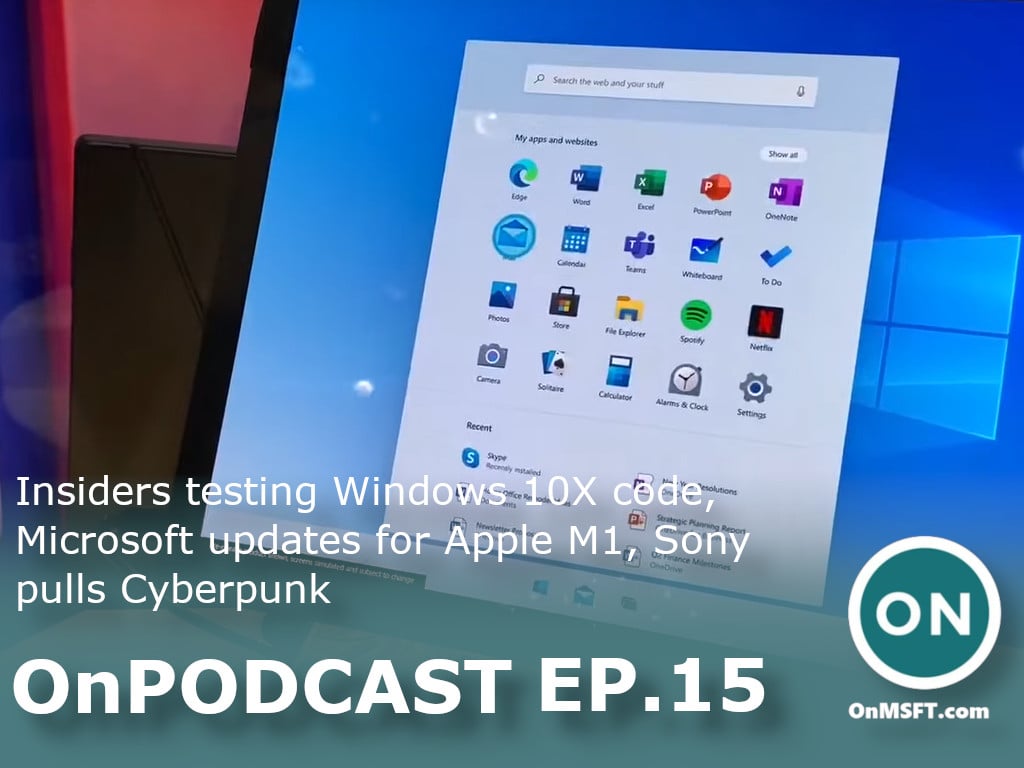 This was the last OnPodcast before the holidays, and it was a good one. Arif and Kareem started off by talking about rumors of Windows Insiders testing Windows 10X code. They then moved on to chat about Microsoft's updating its products for Apple's M1 Macs. The OnPodcast then ended with a chat about some troubles for Cybperunk 2077, and Sony pulling the game from the Playstation store.

In the Week Ahead, meanwhile, Arif and Kareem chatted about some tough news for Microsoft in regards to the SolarWinds cyberattack. They also talked about some other things, like Microsoft Flight Sim, a refreshed Alarm and Clocks experience in Windows, and some updates about Halo Infinite. 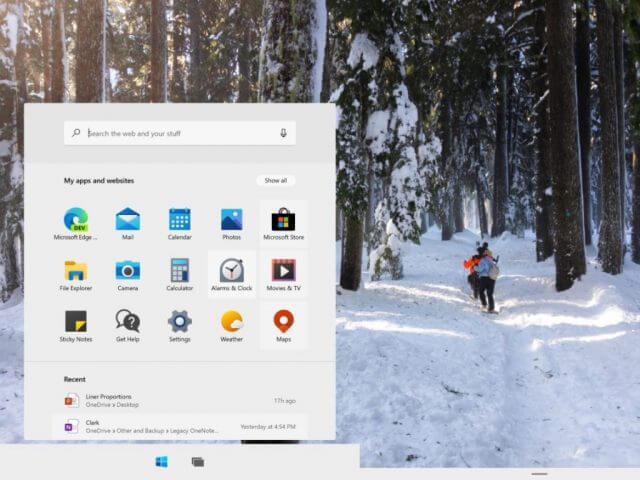 Right out of the gate, Arif and Kareem chatted about the biggest Microsoft rumor of the past week --- Windows Insides testing Windows 10X code base. Like last week, Arif and Kareem rehashed this issue for Microsoft, and what it means for the future of Windows. They talked about when you could expect to see Windows 10X, if testing the code means that Windows 10X is ready or finished, and a whole lot more. 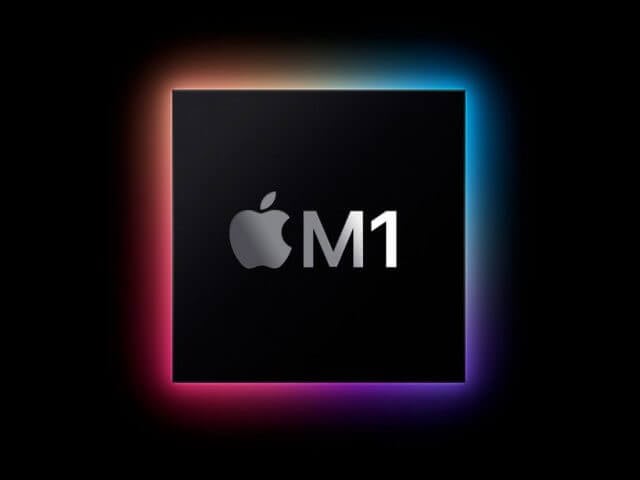 In this second segment, Arif and Kareem chat about something close to Arif's heart, Apple's new M1 Macs. Kareem and Arif went over Microsoft updating its products for the new Apple chipset. Both Microsoft 365 and Edge Canary now run natively on new Macs with the M1 chip. Kareem and Arif will go over why this is such a big deal for Microsoft. 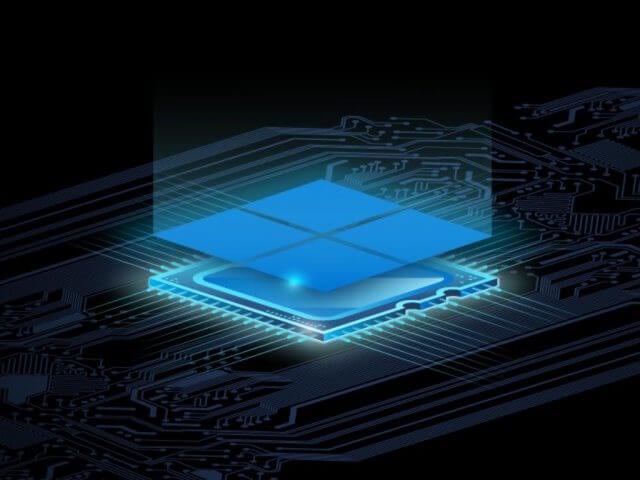 In the third segment of the OnPodcast, Arif and Kareem addressed a breaking rumor from late this week. According to a Bloomberg report, Microsoft is said to be working on its own custom ARM-based chip for servers and Surface.  Arif and Kareem recapped the news, talked about what it means for Intel, AMD, and Qualcomm.

As always, the OnPodcast ended with The Week Ahead Segment. This week there was chat about a couple of different topics and some programming notes for the new year. Arif and Kareem went over the SolarWinds cyber attack, and what it means for Microsoft heading into the new year. The two also talked about some teases from Microsoft, like a new Alarms and clocks experience, and if it could be a preview of what's to come in Windows in 2021.