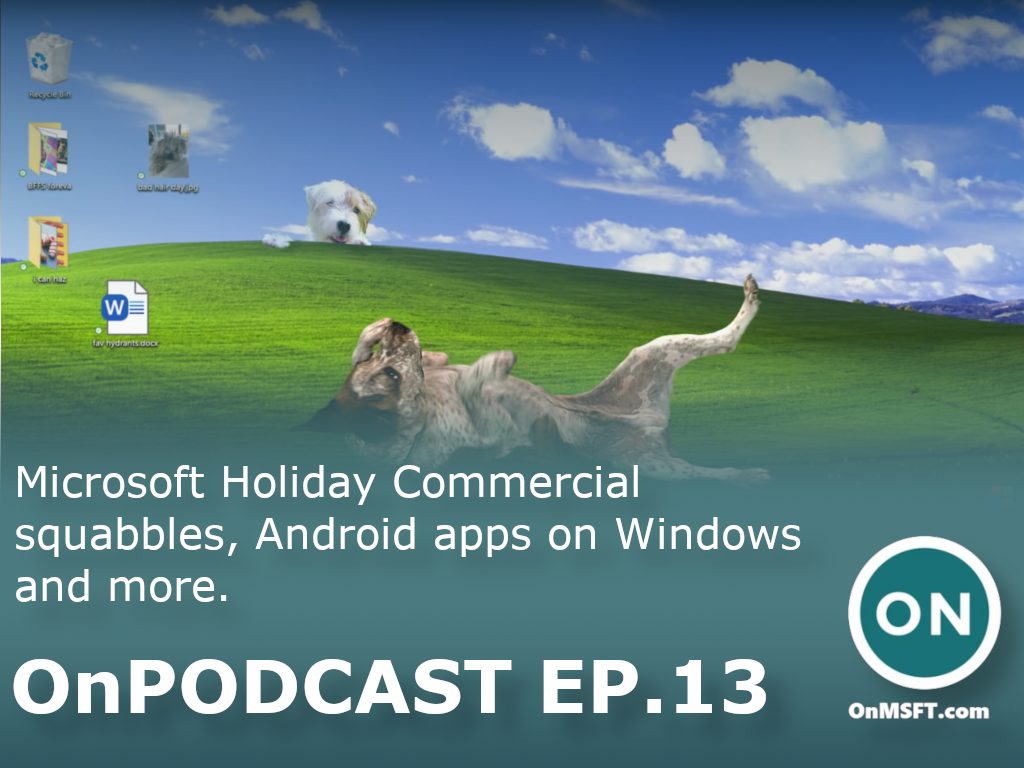 We're back again this week after a one week break for Thanksgiving, and there's a lot to talk about. We chatted about Microsoft's new holiday commercial, rumors about Android apps on Windows 10, and also the Windows Feature Experience Pack. Not to forget, also Microsoft's Windows ugly sweaters, too.

Of course, there's also the week ahead, too. This week, we teased some reviews of Microsoft's Surface Go 2. Arif is planning to compare the tablet to the iPad Air 3, and Kareem the Surface Laptop Go.

In case you missed it, Microsoft's holiday commercial is back again this year. Featuring a dog Rufus dreaming of adventures in Microsoft Flight Simulator, calling his buddies in Teams, and even playing Minecraft, there seemed to be squabbles around the commercial this time. Arif and Kareem chat about why this commercial seems to be causing a stir, and offer their thoughts on why it isn't all that bad. 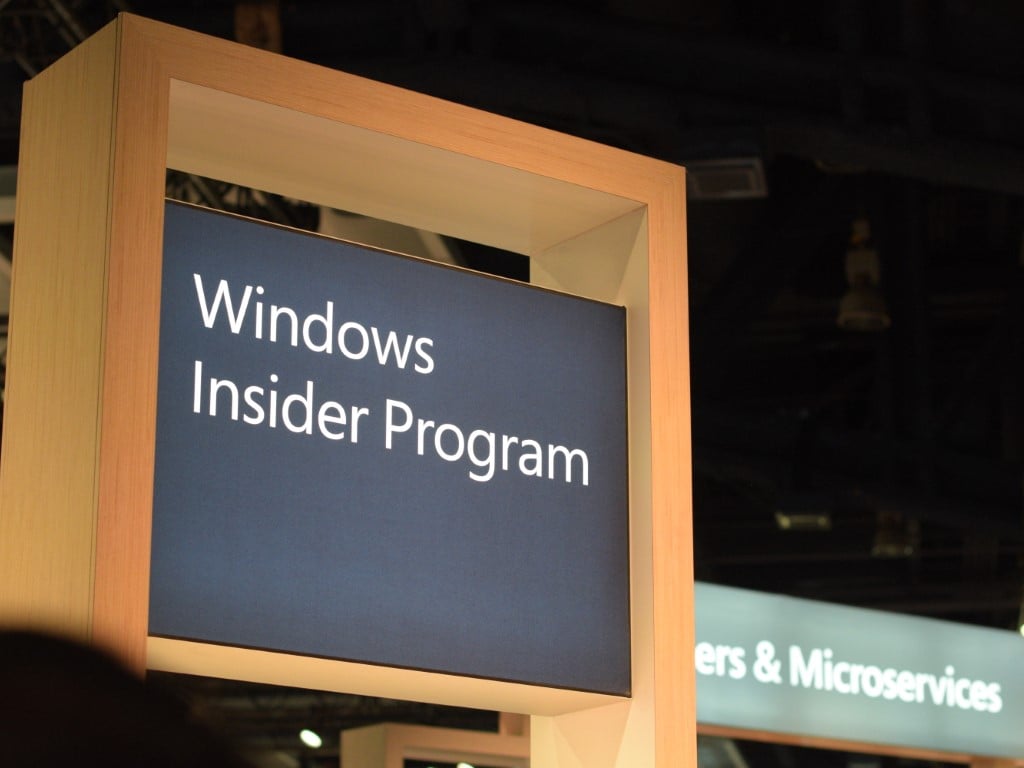 Another topic of discussion is one that got a lot of attention this week at OnMSFT. Microsoft announced that it now will start shipping new Windows 10 features to Insiders through the Windows Feature Experience Pack, instead of requiring users to install full builds. Tested first in the Beta channel, Arif and Kareem recapped the news and offer some thoughts on what this could mean for the future of Windows 10 and even the Insider program. 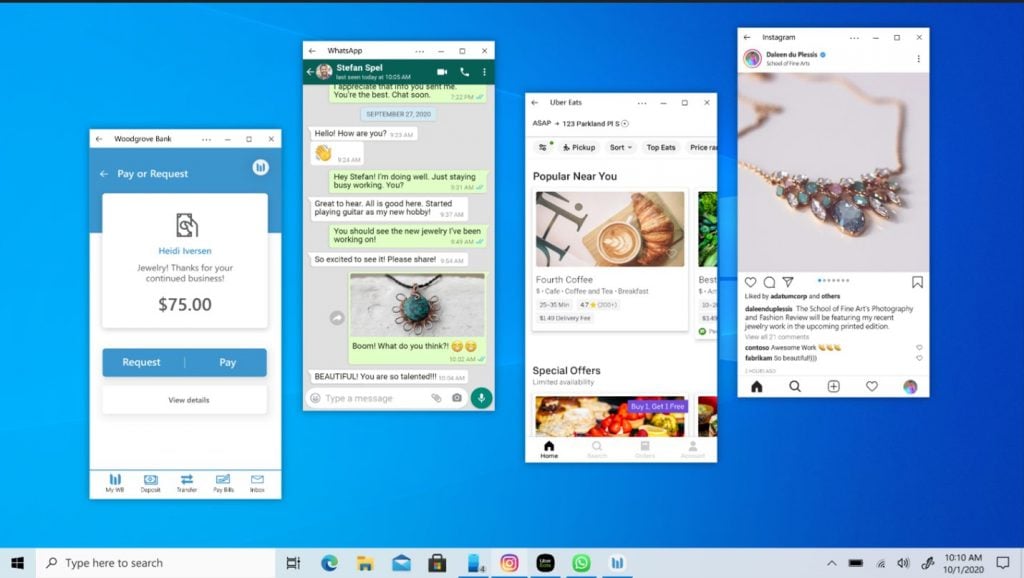 We never quite finish talking about Windows 10 here at OnMSFT, and another topic being discussed this week includes rumors of Android apps in Windows 10. This was a story from Thanksgiving week, but still worth discussing, nonetheless. Arif and Kareem adressed the latest rumor that Android apps could be coming to Windows, with a project codenamed "Project Latte." As always, the two discuss how this is big news, and if it is something Microsoft really can pull off. 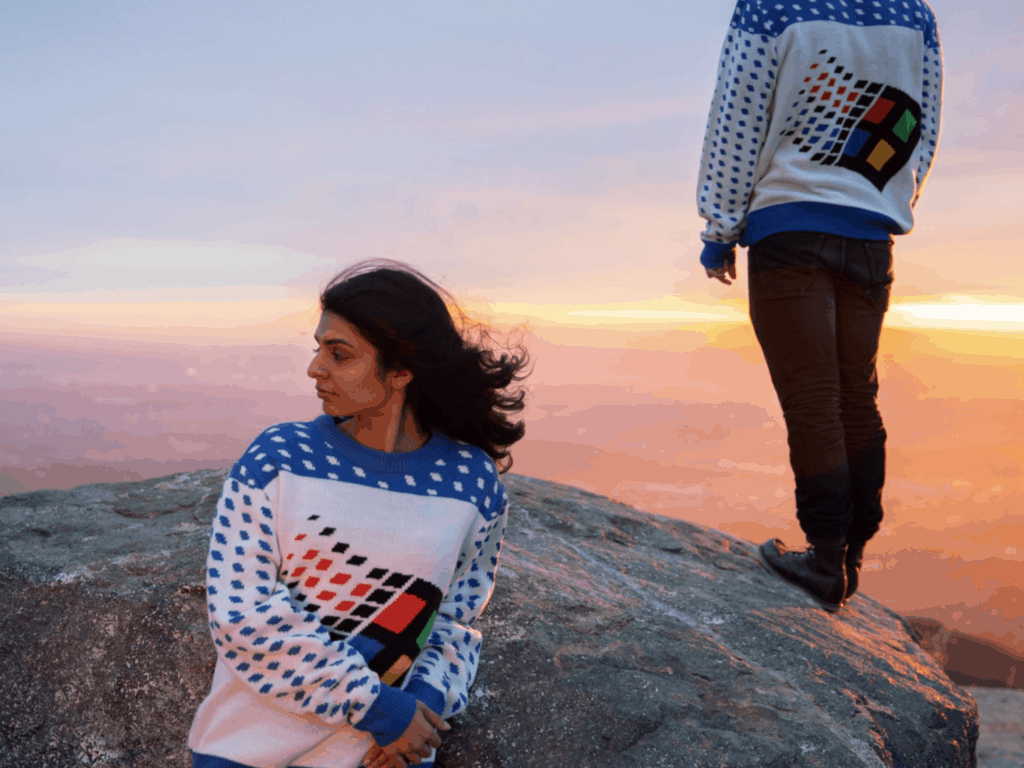 The final topic of discussion on the OnPodcast this week was Microsoft's Windows Ugly Sweaters. Usually only reserved for influencers and media, this year Microsoft is selling its sweaters on the Xbox Gear Store. They sold out quickly, and Arif and Kareem talked about what makes these sweaters so great.

As always to end the OnPodcast, Arif and Kareem chatted about some things coming this week at OnMSFT. The list includes some reviews of the Surface Go 2. They'll also talk about some topics they think that'll be emerging this week as well.

Tasks in Microsoft Teams is now rolling out on mobile