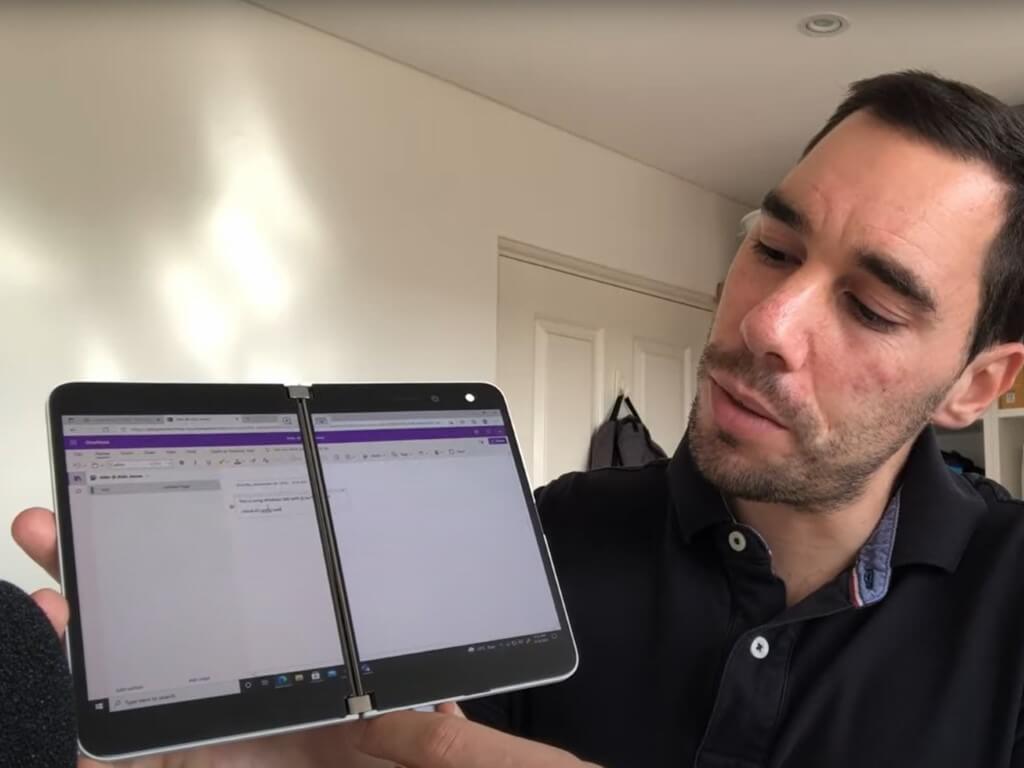 It's been one year since the Surface Duo was released, but some loyalists keep finding interesting use cases for the dual-screen foldable. In the latest one of those, one YouTuber showcased Windows 365, Microsoft's cloud PC service for enterprise, running on the device.

As seen below, the roughly 13-minute long video reveals that this experience is pretty much what you expect if running Windows 365 on an Android phone. That's because Windows 365 is just being accessed via the Remote Desktop app. However, the interesting thing here is what happens once the Duo is connected to a monitor, and Windows 365 is launched. Basically, the app can be spanned across both screens on the Duo, but without the black bar in between when you're connected up to a monitor. This makes it seem as though you're running Windows natively on the device.

Of course, running Windows 365 on the Duo has some faults. Since the Duo is powered by Android, if you're using a keyboard and mouse, the keyboard combinations will trigger Android's shortcuts. There also appears to be some lag when typing, too, possibly due to the network.  Overall, though, this video is quite interesting and shows yet another cool use for the Duo. Let is know what you think in the comments below.

PowerToys PowerRename tool is also getting a Windows 11-inspired makeover