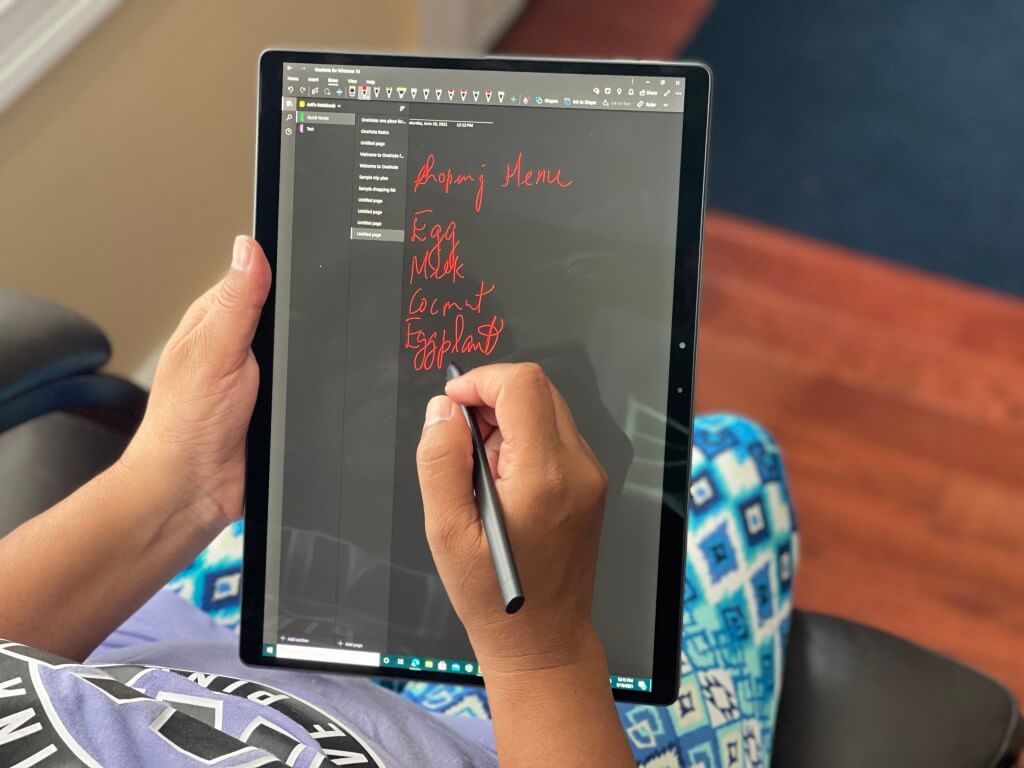 In August, we saw Microsoft launch a dictate feature for both Windows and web users which supports over 50 languages. And now, the company, yet again is debuting a new feature in OneNote on Windows dubbed Pen Focused View.

The feature comes with a Pen toolbar that features all your favorite customized pen tools., thus allowing users to create content with their pen minus any distractions that might hinder productivity.

To access this feature, you will need to launch OneNote and then navigate through Draw Tab > Full Page View or the Expand icon. Users with Surface devices that come with an ejectable pen can access this feature easily because OneNote automatically switches to Pen Focused View whenever the pen is ejected.

Here's a glimpse of how the feature appears on Windows: 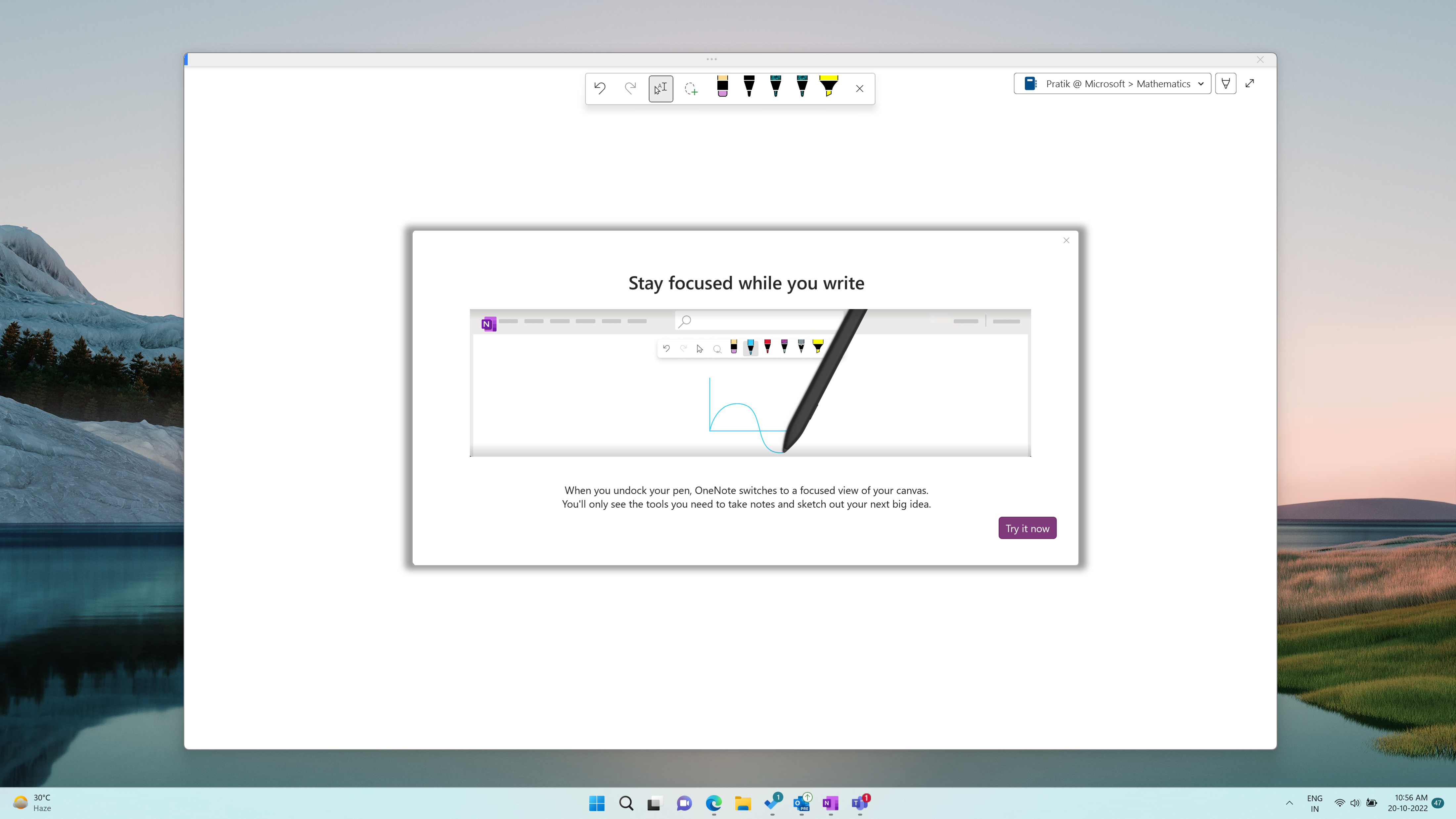 However, if you are not interested in the feature, you can disable it by unchecking the Switch to focused inking when pen is undocked box.

The feature does come with one known issue, according to Microsoft, "While using your Surface pen in Select mode, the cursor may switch back to the Pen tool if you try to tap on ink". Microsoft further indicated that they will be rolling out the feature to Insiders running Version 2210 (Build 15724.10000) or later.

In the meantime, be sure to check out our expert guide that will equip you with all the essential tips and tricks that will help you get started with Microsoft OneNote. Also, let us know what you think about this feature in the comment section below.

How to use live captions on Windows 11

Xbox revenue up from last year, according to newest earnings report