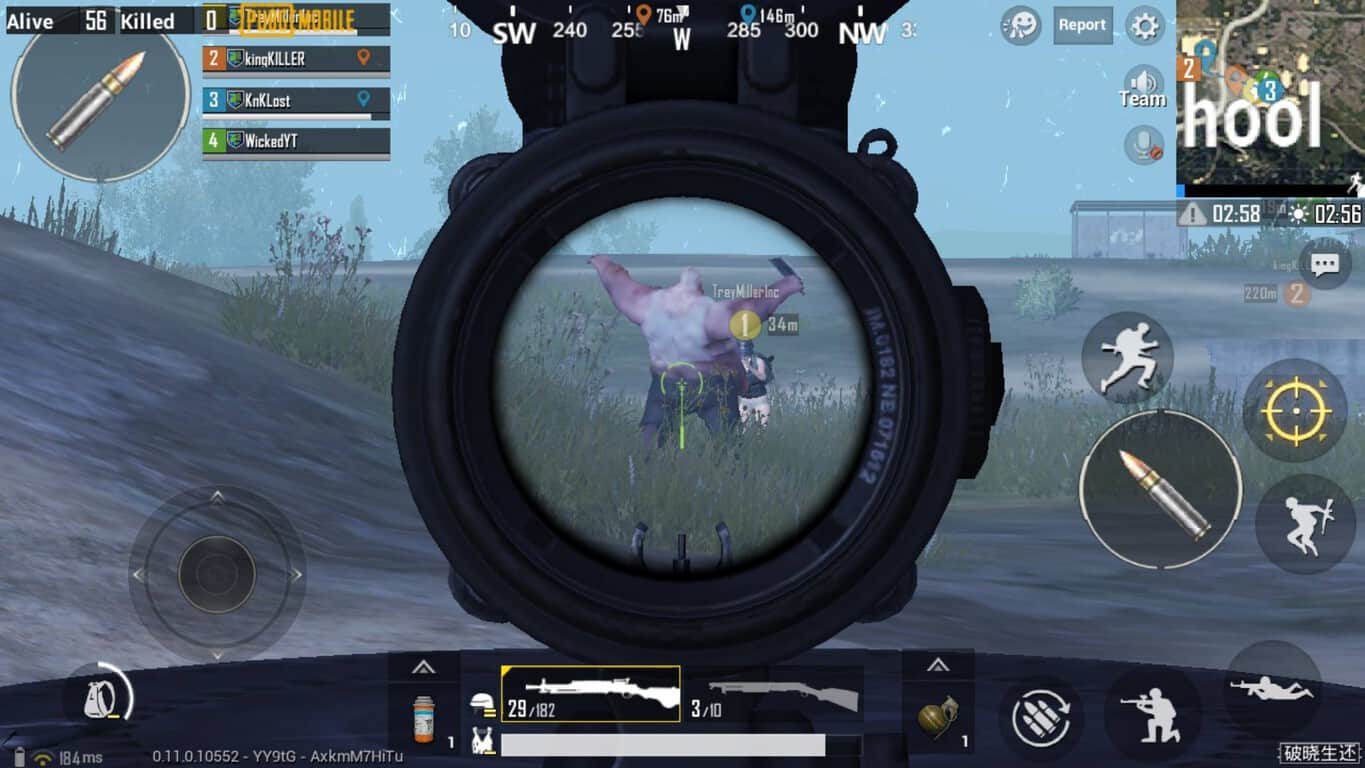 As gamers jump to the next biggest phenomenon in the gaming world, Apex Legends, the makers of PUBG Mobile are still plugging away and trying to give its users something new to look forward to.

In collaboration with Capcom, PUBG Mobile players will now get a chance to hack down swaths of zombies in a new promotional crossover with the Resident Evil franchise (via VentureBeat).

Following the release of the newly remastered Resident Evil 2 for Xbox One, PlayStation 4 and PC, Capcom is flooding the battle royal game with hoards of zombies. PUBG Mobile will now incorporate a new Survive till Dawn mode that pits players against not only other skilled shooters but stumbling zombies littered about the battlefield.

Adding zombies wasn't a frivolous affair for Capcom, which took original Resident Evil polygons and dropped them into PUBG Mobile, but the studio also managed to incorporate new zombie types into the game mode. In addition to just upping the antie, survivors of Survive till Dawn mode will be able to unlock custom Resident Evil 2 skins that include character wardrobe of Leon and Claire.

As the title of the mode implies, each battle session begins during the day and transitions to the evening wherein the zombies become increasingly more aggressive as the sun goes down.

The new mode is live now for iOS and Android players.