We recently reported that the handy restaurant-locating app Zomato has been made into a universal app for Windows 10. It means that the code running on the PC version of the app is now the same as the code running on the phone version. In that code, developers can keep the information the same while making the interface look different depending on what screen size the app is running on. For example on a phone, users need menus to be hidden so that content can be displayed on the small screen.
The phone version of the app has just been updated, and it appears the developers weren’t happy with how the interface on the previous version of the app looked. The new ‘new’ update brings with it a new interface and more. See the listed below:


Zomato is a free app and you can download it for your phone using the link below. 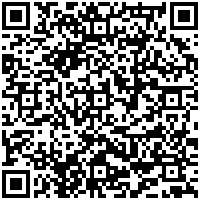 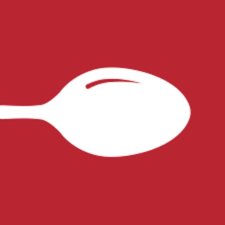 Smite updated on Xbox One with a new god, bug fixes and much more

Updates for Xbox app, Mail and Calendar and Voice Recorder on Windows 10