Zendesk Windows Phone app to be discontinued next week - OnMSFT.com Skip to content
We're hedging our bets! You can now follow OnMSFT.com on Mastadon or Tumblr! 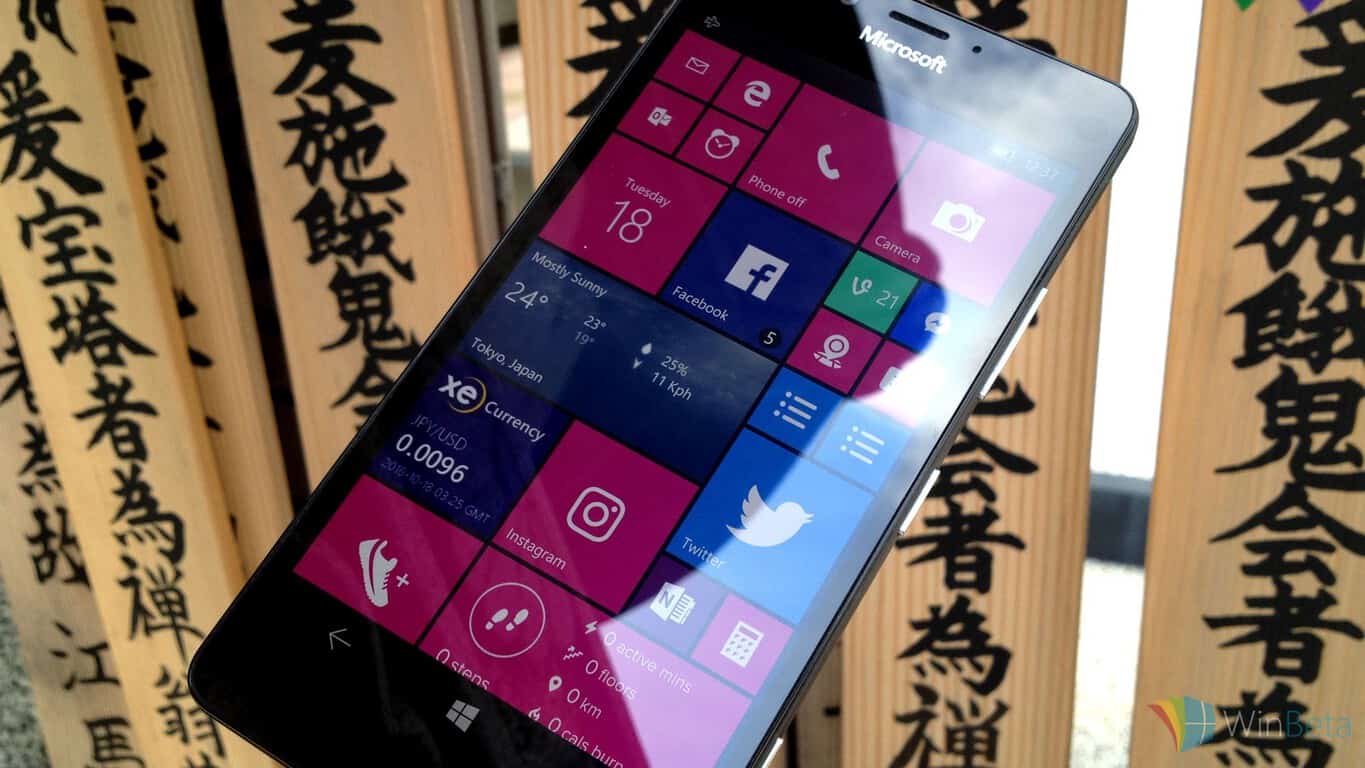 Users of the Windows phone Zendesk app have begun receiving messages reminding them that the app will be removed from the Windows Store on April 5th 2017 and that all support for it will end on that day.

The announcement of the app's closure was made in November 2016 when it was stated that overall app development (including bug fixes) was going to cease on December 31st 2016. The Windows phone Zendesk app has remained pretty static since the New Year and users are now being encouraged to either shift over to an iOS or Android device for a proper mobile experience or use the web browser version which will remain functional on most devices.

"The Windows Phone app makes up for a fraction of a percent of all mobile app traffic. The core Zendesk Support product is constantly being updated with new features. These features are not automatically inherited into the mobile apps and occasionally it will break the mobile apps if nothing is done," the initial statement read. "Unfortunately, the usage of our Windows Phone app is too low to justify ongoing support to ensure the app stays align with the new features and functionality of Zendesk Support and provides a valuable experience to our Windows Phone users."

Are you a Windows phone Zendesk user and will this affect you? Let us know in the comments below.