If you’re running into the Windows 10 device limit ceiling, remember that the Xbox One counts against it

As of tomorrow, the Windows Upgrade prompt-gate should be coming to a close, but the year-long escalating of misunderstanding and fumbled company PR hasn’t seemed to quench Microsoft’s thirst for potential future controversial rhetoric.

Now that Microsoft has nagged as many people as it could into upgrading to Windows 10 and weathered the storm of public complaints and lawsuits, it seems the company is ready to jump back into the fray of controversy as it details its Windows 10 device install policies days before its Anniversary Update release.

Here at WinBeta, we’ve run into a device installation problem that has been further validated by the good folks over at Windows Central. The issue pertains to some devices we can install Windows 10 on.

While many Insiders may remember, Microsoft is now connecting Windows 10 licenses to Microsoft Accounts meaning that an MA associated with a device running Windows 10 counts against the ten eligible device count of Windows 10. 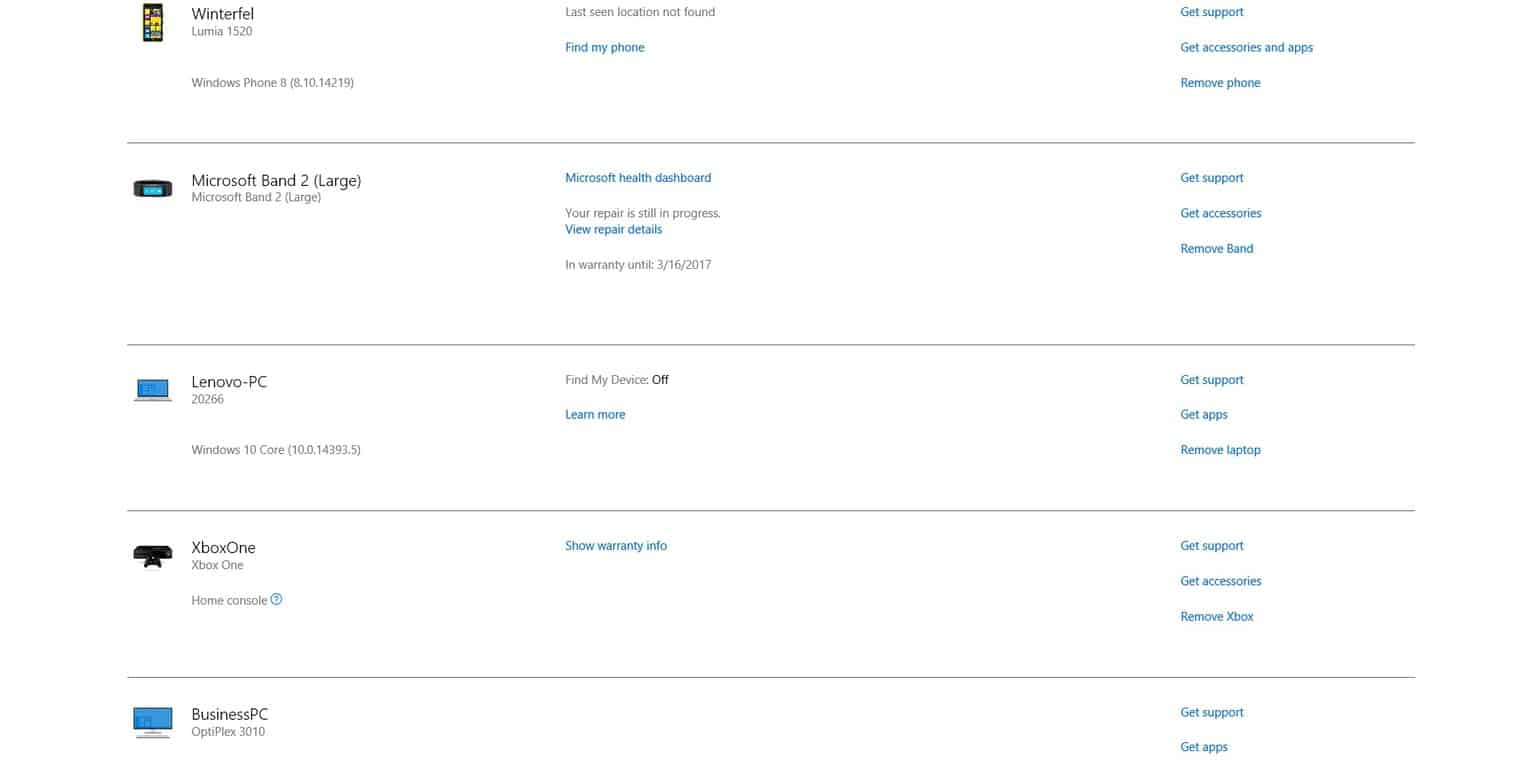 For most, reaching the ten device limit for Windows 10 will be a non-issue, but for reviewers, journalists or anyone who uses multiple devices, the Windows 10 arbitrary limit may become a problem. So much so, that people who use or signs into an Xbox One, seemingly after applying the Anniversary Update, will now have that device count against their tally of Window 10 enabled devices.

Perhaps, similar to the ‘prompt-gate’, the number of actual cases of so-called Microsoft deception will be outweighed by the sheer volume of unaffected upgrades.

However, for Insiders who happen to also be part of the Xbox One Preview team, keep in mind that your console is now being counted against your total number of Windows 10 enabled devices. Also, bear in mind, a Windows 10 Mobile device also counts as part of the total ten device limit.

In the end, Microsoft might see a bit if backlash when it comes to someone hosting Windows 10 on more than ten devices, but a free upgrade with a single license supporting up to 10 different devices should be more than enough for most people. We’ll keep our eyes peeled for any further development as more people with MA’s download the Windows 10 Anniversary Update to their devices.