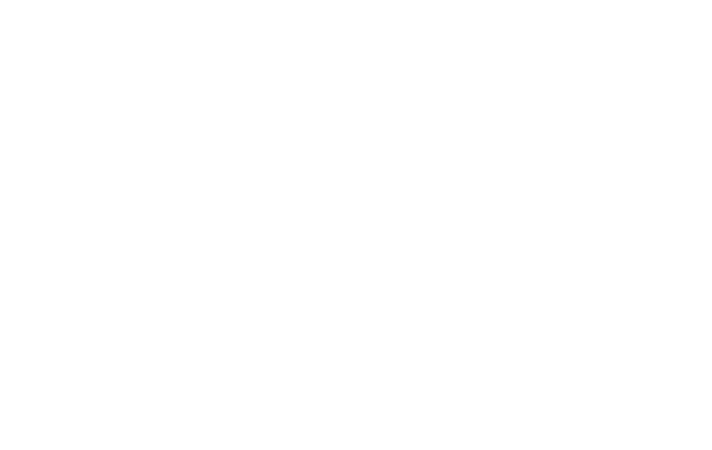 April 15th is right around the corner, and many of us will be handing Uncle Sam some cash. While we endlessly speculate on where that money gets used (is a new $400 hammer up for purchase?), it seems a fair portion of it will be making its way to pockets in Redmond, Washington.

Engadget is reporting that the US tax division is still sporting a large number of computers running Windows XP. Given that support has now come to an official close, there really are only three options -- upgrade, run the risk, or pay Microsoft for an extension. The Internal Revenue Service has opted for the latter, forking over millions to keep its antiquated OS up to date.

The service hopes to have these computers updated to Windows 7 by year’s end, but in the meantime, millions will be spent to maintain them. Worse, the whole process seems likely to repeat itself once again in 2020 when Windows 7 goes out of support.

The IRS is far from the only government agency still running XP -- there have been cries of fury from the Chinese, as well. Businesses and governments tend to move slowly on these things, so this is not really much of a shock.

Frys offers a sweet deal for Xbox One: console bundled with Titanfall and Forza 5 at $460

Xbox One Titanfall bundle gets price drop, now costs £349 in the UK