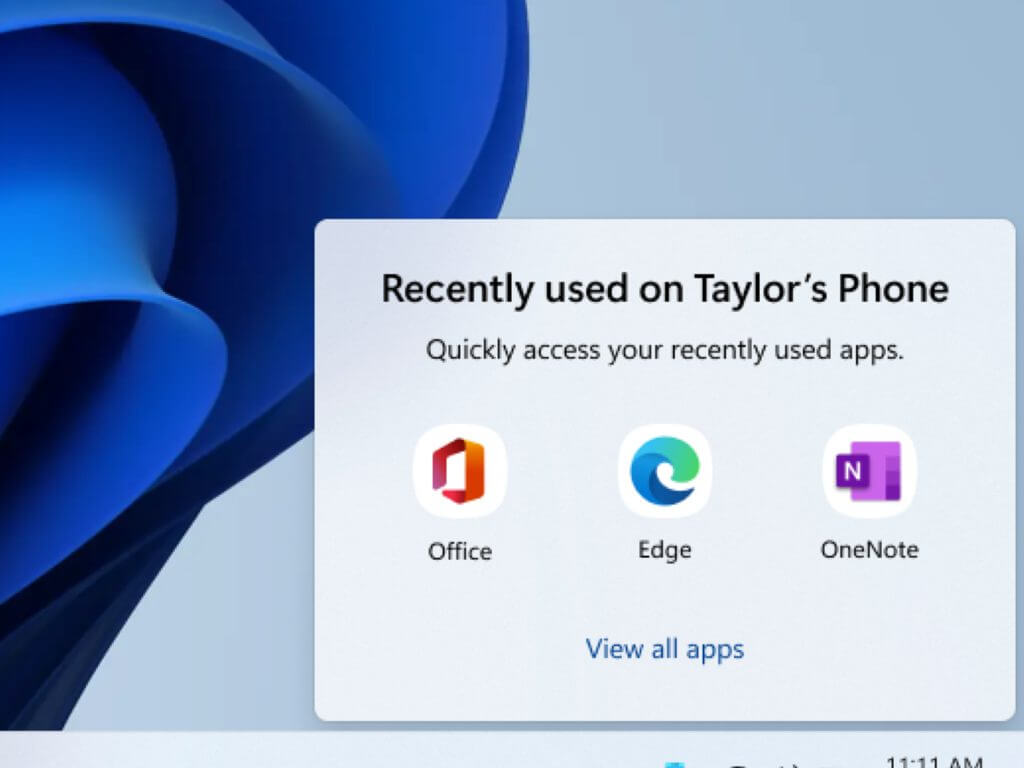 As part of today's massive Windows Insider new build announcement, Microsoft also announced updates to Your Phone, the phone-PC companion app for certain Samsung phones. The update introduces a new "recent apps" section in the Your Phone app, allowing you to "easily access recently used apps from your Android device on your Windows PC."

To get Your Phone and try out the recent apps section, you'll need the following:

If your phone qualifies for Your Phone, you can get the app here: 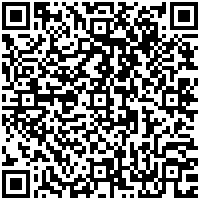 And don't forget to check out all the new features in 22557!