You can try out FIFA 19 early with Xbox One and EA Access - OnMSFT.com Skip to content
We're hedging our bets! You can now follow OnMSFT.com on Mastadon or Tumblr! 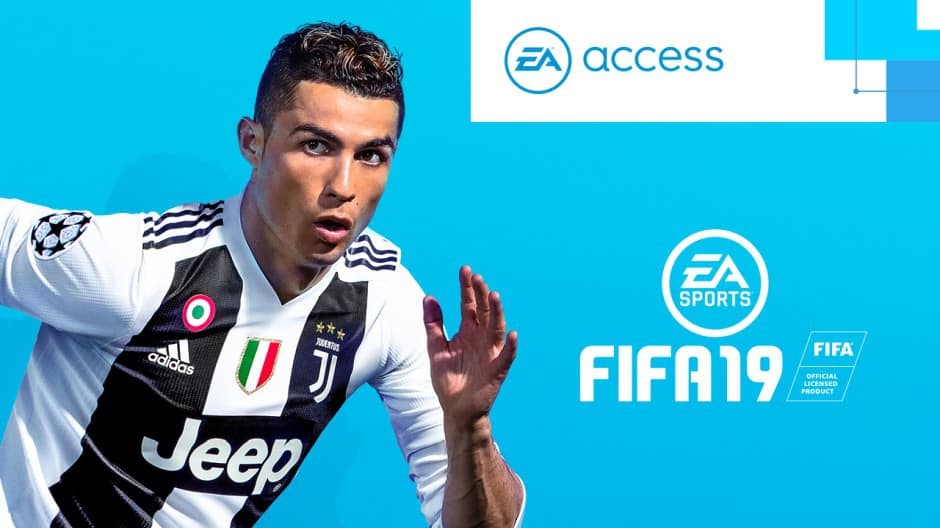 Following the release of a FIFA 19 demo earlier this month, EA Access members can now play the full game for free for 10 hours starting today. You don’t need to pre-order the soccer game to get access to the Play First Trial, though being an EA Access member also lets you save 10% off the price of FIFA 19 ($59.99 for the Standard Edition)

The first reviews for FIFA 19 have been published yesterday, and this new entry is another iterative update for a well-oiled machine. The main new features this year are the addition of the UEFA Champions League (which used to be exclusive to Konami’s PES series), as well as new gameplay elements such as the "Active Touch System" and “Timed finishing.”

The story-based mode also makes a comeback this year in the form of “The Journey: Champions.” This time, Alex Hunter, the promising soccer star introduced in FIFA 17 will be joined by two playable characters, Danny Williams, and Kim Hunter.

FIFA 19 will be released worldwide on September 28, and it should once again be one the best selling games of the holiday season. In the meantime, it's worth noting that FIFA 18 is still missing from the EA Access Vault, which is rather strange since its predecessor was added much sooner during the Spring season. If you have yet to join EA Access, the service is just $4.99 a month or $29.99 a year. 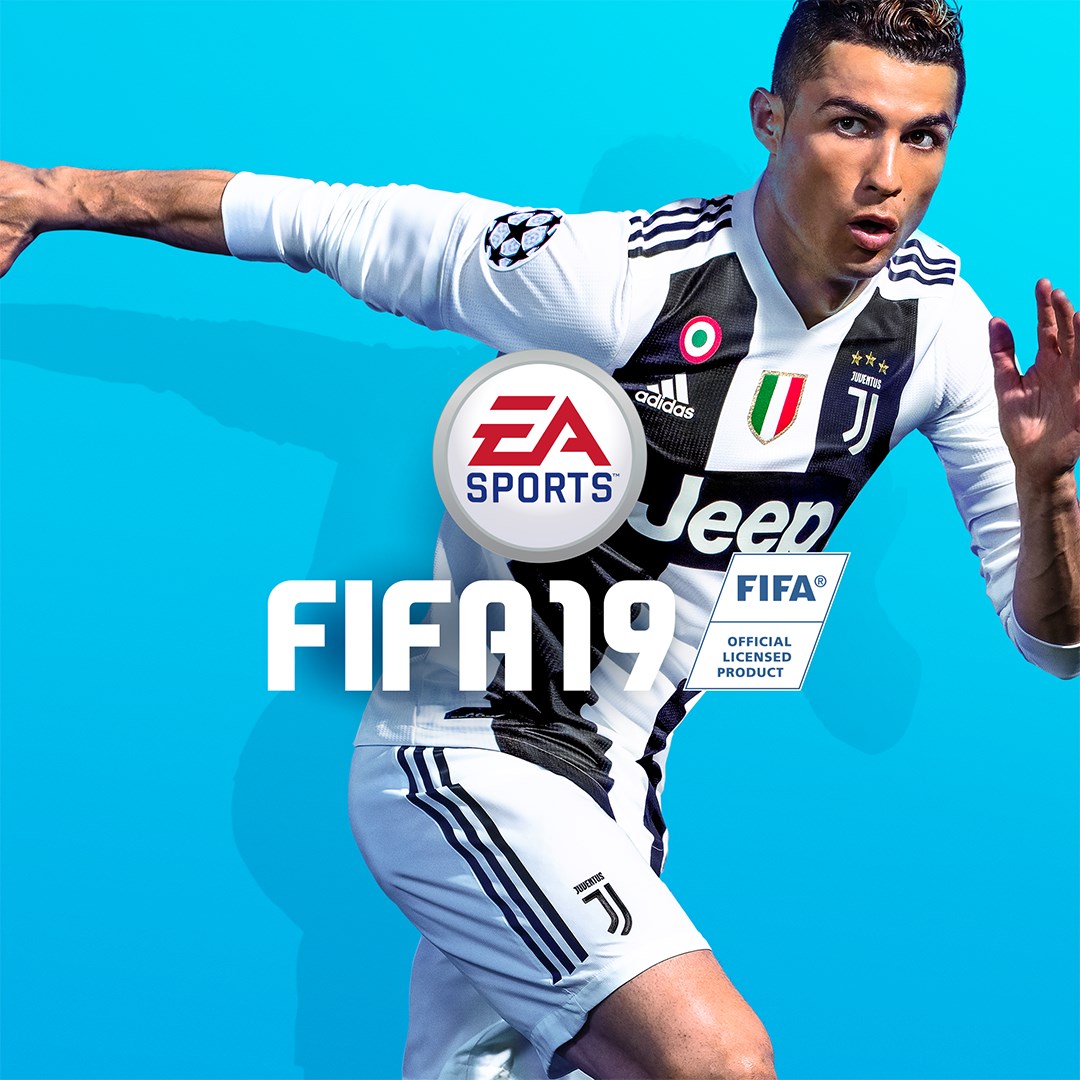 How to download Windows 10 ISOs without the Media Creation Tool