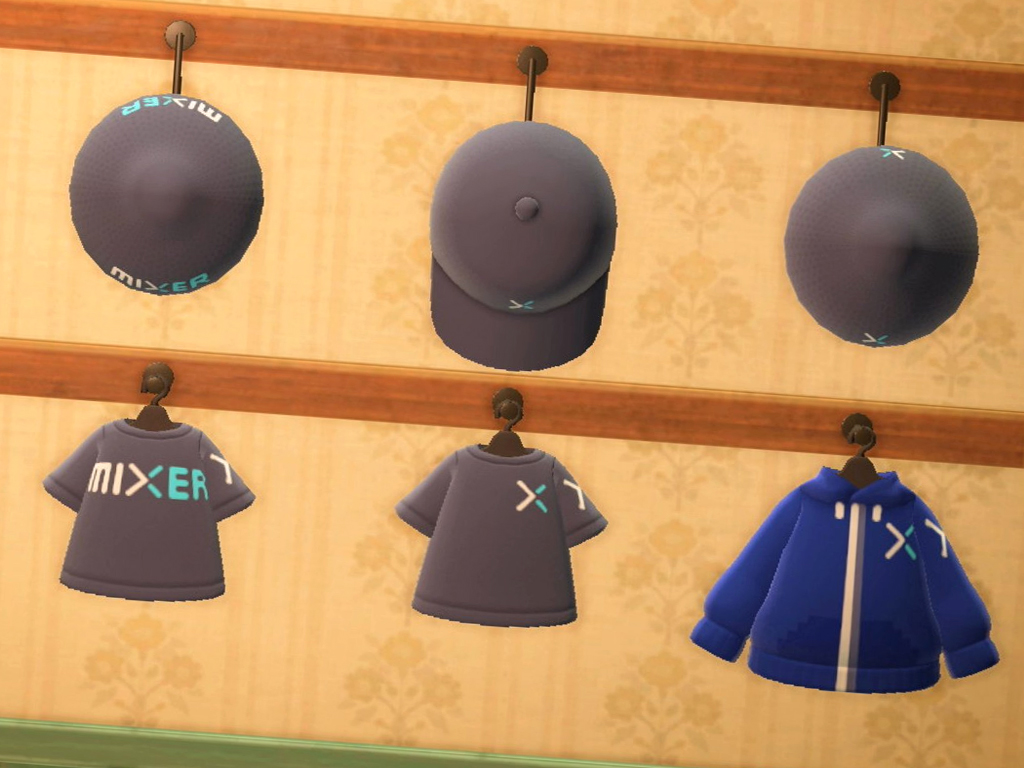 One of the most-popular video games out right now is Animal Crossing: New Horizons and, while it’s only available on the Nintendo Switch, Xbox gamers and streamers have still found a way to express their brand loyalty by designing their own custom Microsoft clothing that can be worn in-game and shared with others to wear in their games.

Olda Robot, a partnered video game streamer on Microsoft’s Mixer streaming platform (check his channel out here), has designed an entire wardrobe of Mixer-inspired hats and tops for others to wear (see above image).

Here’s his tweets with images of each item and the codes for importing them:

Here’s the relevant images and codes for his creations:

Consoles. If you make the Xbox cushion you can set it on top of the controllers. #AnimalCrossing #ACNHdesigns pic.twitter.com/cljNwToXrV

After a basic Xbox logo? Here’s two designs that you can use: