When the HoloLens Developer edition was getting ready to ship, Microsoft unveiled a new UWP app called Actiongram. This app was created specifically for HoloLens as a way to create and share your own mixed reality videos.

The app lets users drop holograms of anything from a T-Rex to a Zombie to even George Takei into their living room. Actiongram users can then record and use these holograms to create their own videos with holograms as part of the scene.

When Microsoft announced Actiongram, the HoloLens team mentioned they were proud the app could let virtually anyone create video content with holograms without needing a background in visual effects or CGI.

Now it looks like anyone with a HoloLens can start creating their own Actiongrams. The app is appearing in the Windows Store, but of course is only available on Windows Holographic devices.

It also looks like the app is still very much in development as the version notes include a list of known issues. The Windows Store page also includes a list of the following features:

If you have a Developer Edition HoloLens you can download Actiongram from the app box below. 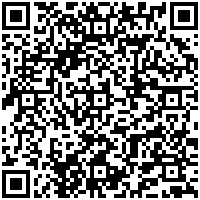 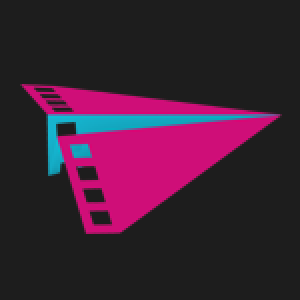 Race car driver Ken Block shows off his Forza Horizon inspired driving skills, will be in LA for a launch event