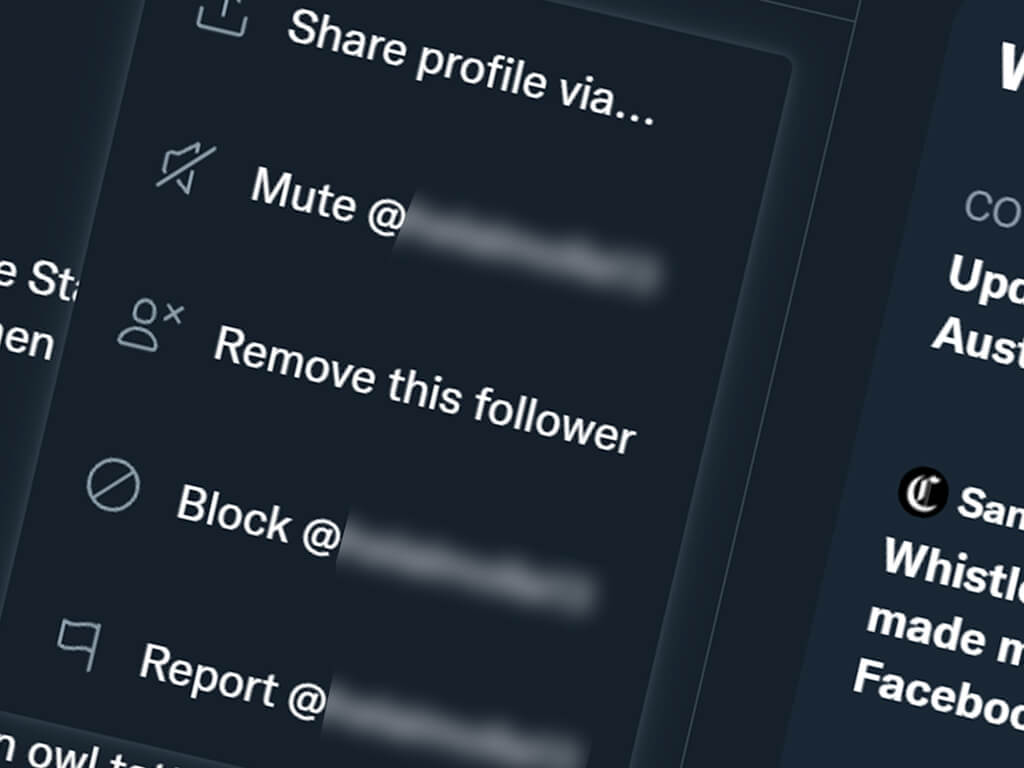 The Twitter web experience and the official Twitter app for Windows 11 and Windows 10 devices have begun rolling out the new Twitter Communities feature and the ability to manage followers from either their profile or an account’s Followers page.

The new Follower functionality is actually rather useful as not only does it allow users to manage their followers from one location (the Followers page) but it also lets them force an account to unfollow them.

Previously, Twitter users would have to block and then unblock an account to stealthily force them to unfollow but now this can be done with one quick click on the new Remove this follower option which is available via the ellipsis menu next to a user’s name on the Followers list.

Twitter’s new Communities feature is curious as it lets admins invite other users to participate in conversations posted in a community but all of the posts by community members will still be viewable by the general public, like most posts on Twitter.

let’s talk about how Communities will work (for now!)

Right now, participation in Twitter Communities is invite only but the functionality does appear to be live on both the Windows app and the web.

Here’s the full release notes for all of the major changes made to the Twitter web and Windows app over the past month or so:

Have you used any of Twitter’s new features yet? Let us know what you thought of them in the comments below and then follow us on Twitter for more Windows app news.