Microsoft has been doing a lot of work to offer gamers a consistent experience across Xbox One and Windows 10 recently. On the PC side, that means making users of the Xbox One controller feel right at home on Windows 10.

Microsoft’s Xbox Accessories app, which already let you remap buttons and adjust settings for your Xbox Elite controller has recently added support for button remapping on standard Xbox controllers as well (via Windows Central). This is a great feature in case your favourite PC games don’t allow you to do that in the game settings.

Microsoft’s built-in solution is pretty exhaustive and easy to use: once your Xbox One controller is connected to your Windows 10 PC, you just open the Xbox Accessories app and click on the “Configure” button. Then, you’ll find different options for button remapping, swapping sticks and triggers and inverting Y axis on the left and right sticks.

As a reminder, the Xbox Accessories app also lets you update your firmware for your Xbox One controller in case you don't have an Xbox One console. This certainly isn't the best-looking UWP app from Microsoft, but it's a very useful companion app for you Xbox controller. If you don't have it yet on your PC, you can get the Xbox Accessories app from the download link below. 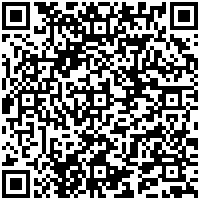 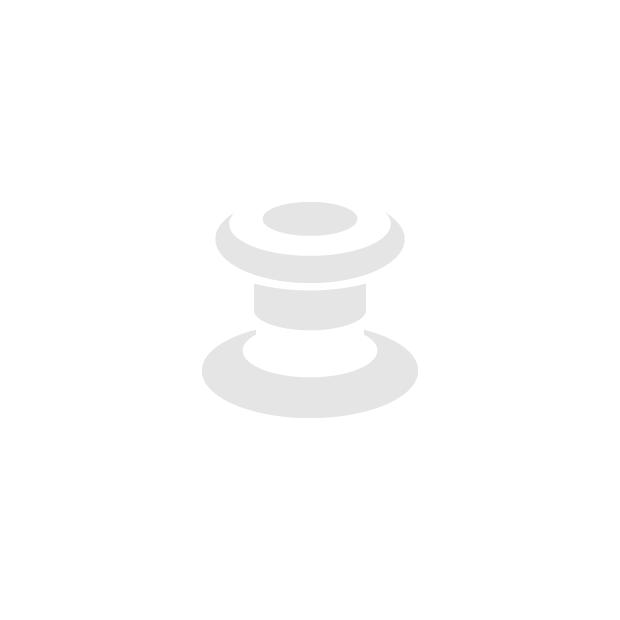 This is the build you've been waiting for! Download Windows 10 Insider build 17063 now