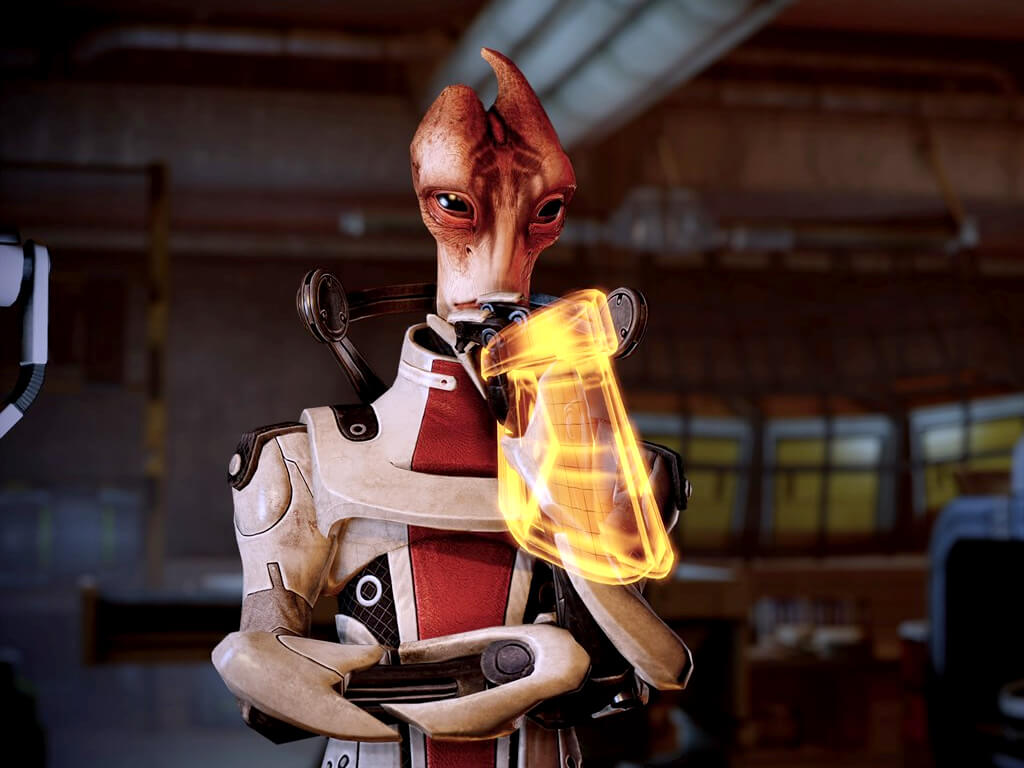 Those who have purchased Mass Effect Legendary Edition can now pre-download it on their Xbox One or Xbox Series X (or S) console ahead of its launch in a few hour’s time.

Interestingly, the official Mass Effect Twitter account stated earlier today that Microsoft’s Smart Delivery system has allowed for a smaller initial download size for Xbox owners compared to other platforms. “For Xbox players, Smart Delivery allows for a smaller preload,” the tweet reads. “With ME2 & ME3 able to be downloaded from the launcher at release.”

Mass Effect Legendary Edition is a remaster of all three of the original Mass Effect video games which originally came out on the Xbox 360. All of the post-launch DLC is included with this release and there’s also been a number of additional improvements as well such as more nuanced character creation and improved controls in addition to the obvious visual upgrades. 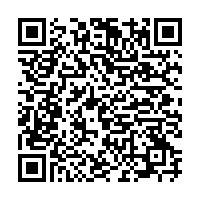 Check out the first sessions details for Microsoft's Build 2021 conference