This re-release, which was first leaked a few months ago, features multiple versions of each game including the original Super Nintendo, Sega Genesis, and Nintendo GameBoy releases, each upgraded to 1080p resolution and given a variety of presentation options to choose from. This release also comes with a good dose of bonus content such as interviews with the developers and a music player for listening to the classic video game versions of the Aladdin and The Lion King soundtracks.

Two of the most beloved Disney games of all time make their long-awaited return to modern consoles in Disney Classic Games: Aladdin and The Lion King! This unforgettable package of Disney classics is filled with tons of new features, enhancements, game modes, and display options, plus multiple versions of the games! Join Aladdin and his sidekick, Abu, as they race through the marketplace toward their date with destiny. Relive Aladdin’s classic adventure as you travel through Agrabah, the Cave of Wonders and more to defeat Jafar and rescue Jasmine. Jump, fight, dodge and carpet-ride your way through this adventure, collecting gems along the way. The Lion King brings to life the majesty and mystery of Africa through the tale of Simba, a lion cub faced with the challenging transition to maturity. Now, you too can be part of the adventure! Driven into the wilderness by his evil uncle Scar, Simba finds salvation and Hakuna Matata with Pumbaa the warthog and Timon the meerkat. Tackle heinous hyenas in the elephant’s graveyard, avoid the trampling hooves of stampeding wildebeest as you battle through 10 levels to ensure Simba claims his rightful place as The Lion King.

Are you going to buy Disney Classic Games: Aladdin and The Lion King for your Xbox One? Which version of each game will you play? Share your thoughts with the community in the comments below and then follow us on Pinterest for more Xbox content. 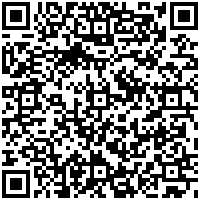 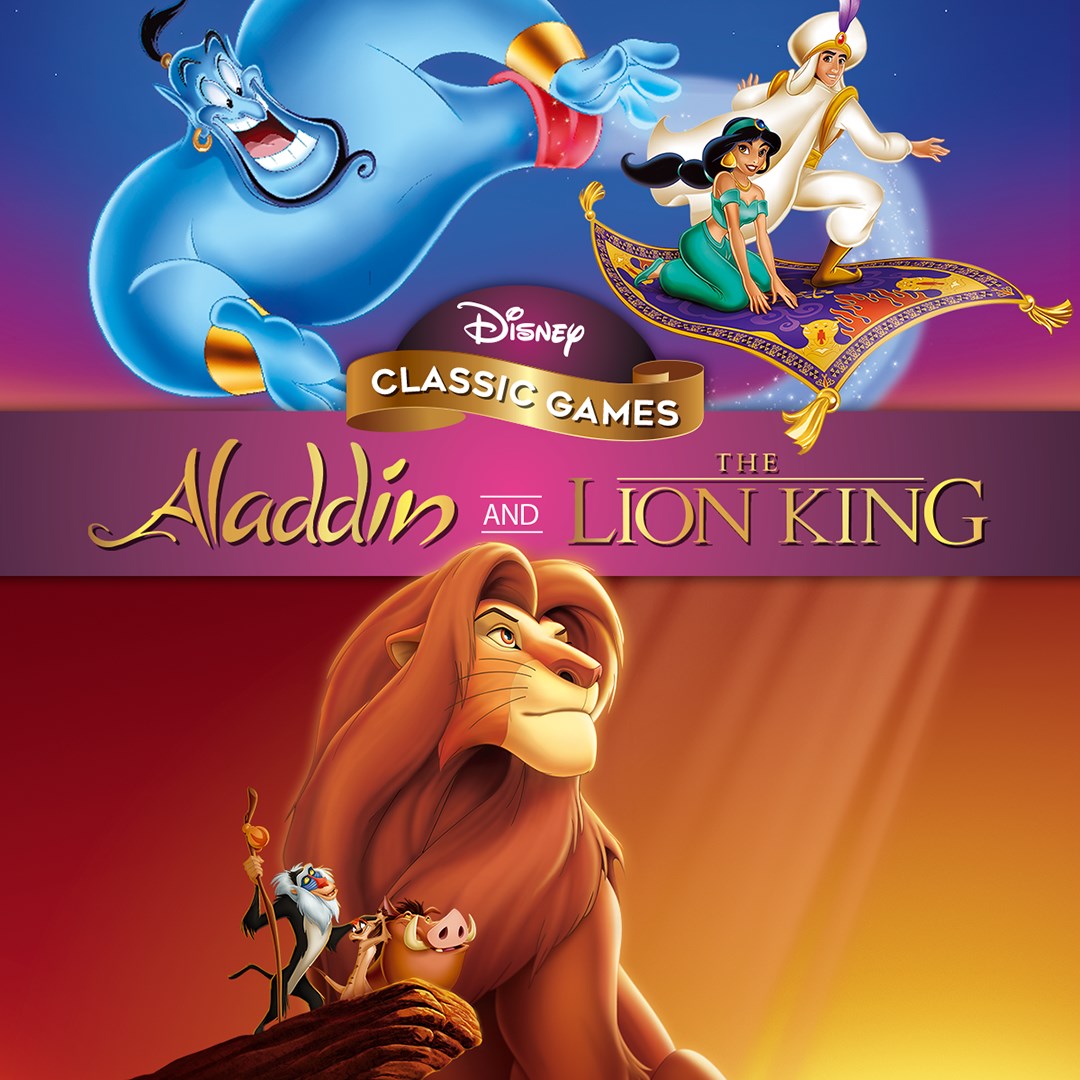