These two video games, which came out in 2012 and 2015 respectively, are heavily-stylized top-down shooters with over-the-top violence, bosses, and a large number of weapons at the player’s disposal.

Are you a fan of the Hotline Miami video games or will this be your first time playing them? Let us know in the comments below and then follow us on Pinterest and Facebook for more gaming content. 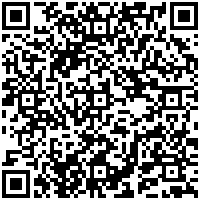 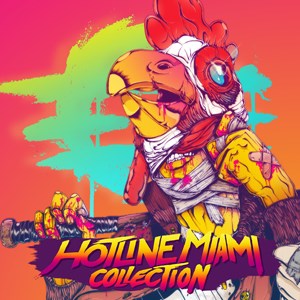