Namco Museum Archives Vol 2 contains Galaga, Battle City, Pac-Land, Dig Dug II, Super Xevious, Mappy-Land, Legacy of the Wizard, Rolling Thunder, Dragon Buster II, Mendel Palace, and Gaplus. Gaplus is an official sequel to Galaga and was release in arcade and on the Commodore 64 in 2984. The version included here is described as “consolized” which likely means that minor adjustments were made to make it more playable on modern consoles.

Are you a fan of retro games? Let us know which of the above is your favorite and then follow us on Pinterest for more gaming content. 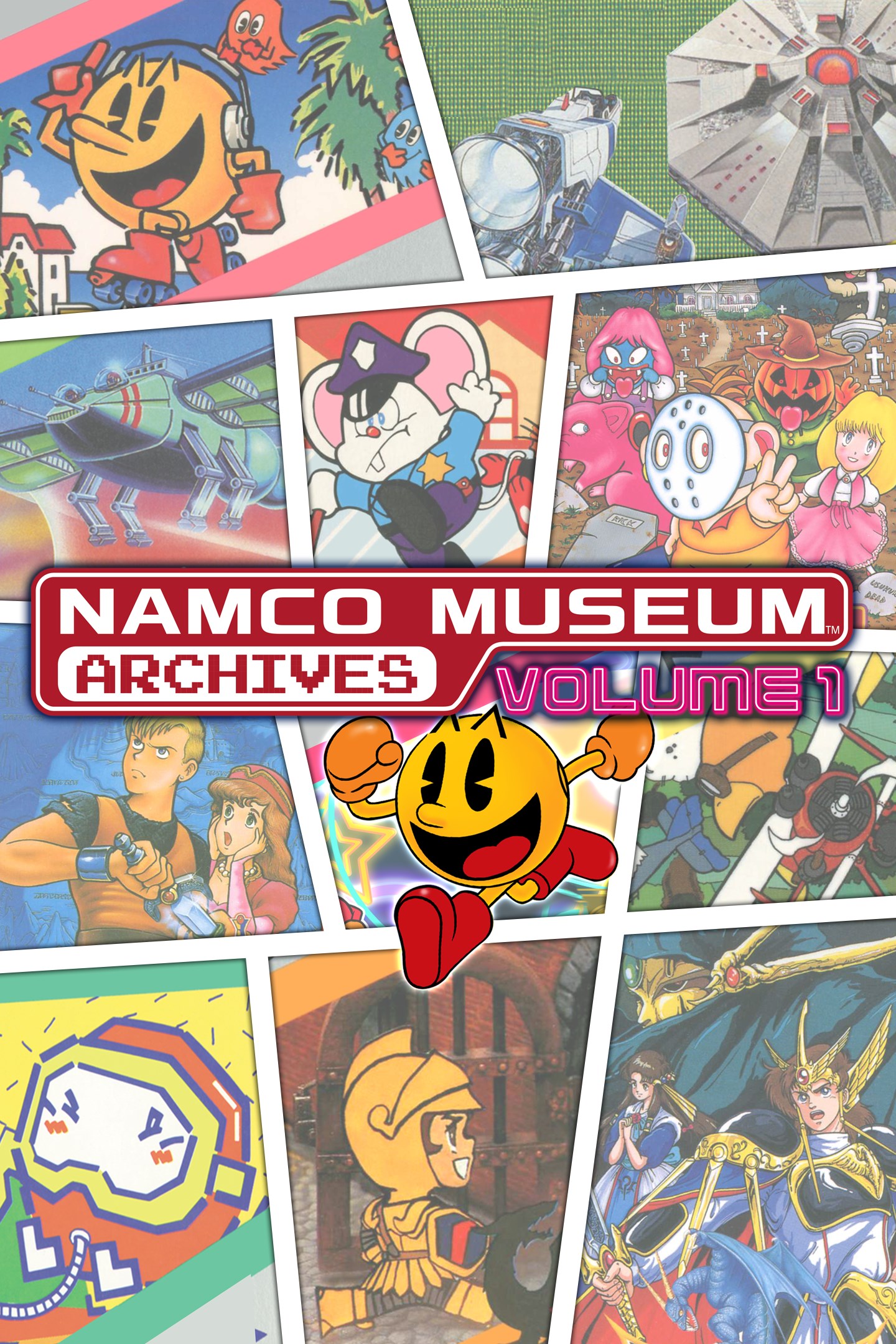 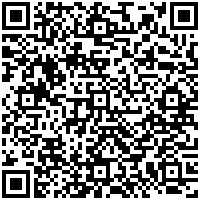 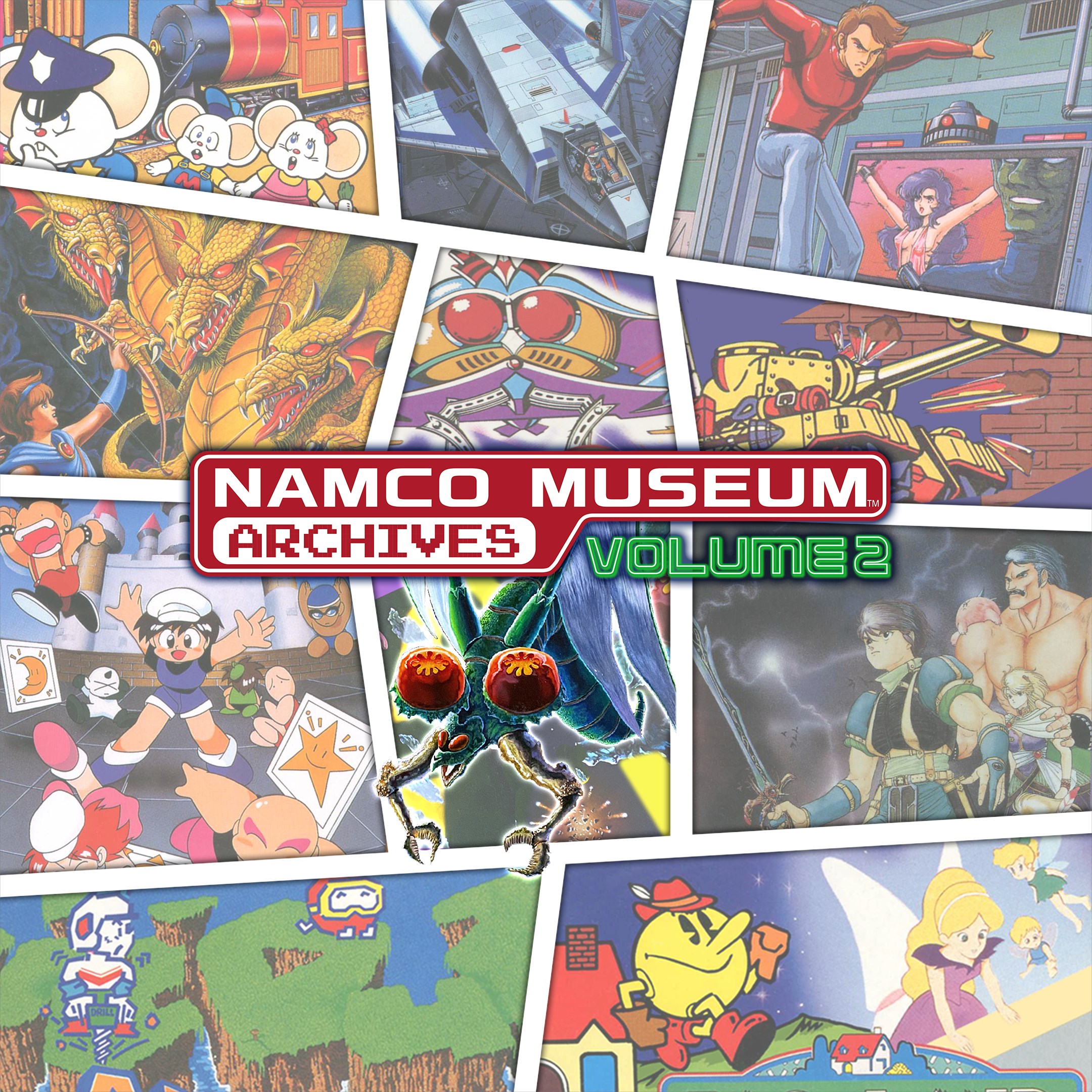