You can now download the beautiful default Surface Laptop 3 and Surface Pro 7 wallpapers - OnMSFT.com Skip to content
We're hedging our bets! You can now follow OnMSFT.com on Mastadon or Tumblr! 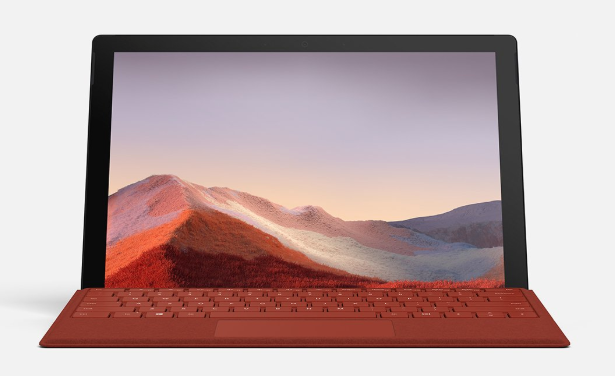 If you've been looking to spice up the look of your Windows 10 PC to match the freshly announced Surface devices, then it is time to look no further. Windows Insider MVP Michael Gillett has just released versions of the official default wallpapers that Microsoft is using on the Surface Laptop 3 and Surface Pro 7.

These new Surface wallpapers are all visually impressive, but you can find more Microsoft-themed photos and wallpapers over at Wallpaperhub.app. We've also linked the high quality versions and versions for various Surface devices above. Which wallpaper are you using on your Surface device? Let us know in the comments below.

Microsoft Search to showcase what's new and what's next at Ignite