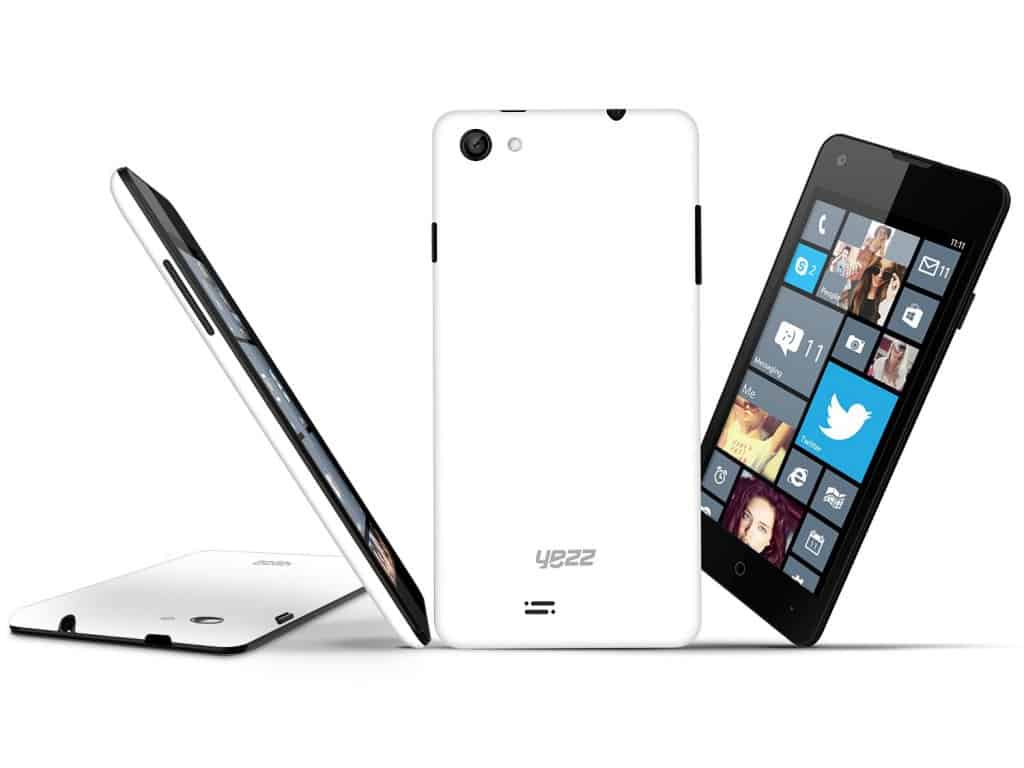 Roughly a year ago, Microsoft announced a slew of new Windows Phone OEMs as part of Qualcomm's References Design Program. Yezz, a global mobile brand that makes a wide variety of handsets, was one of these OEMs, and since then they've produced a handful of excellent Windows Phone devices (including the world's slimmest).


Now, MicrosoftInsider.es (via Neowin) is reporting that Yezz will upgrade select smartphones to Windows 10 Mobile, specifically the Yezz Billy 5S, the Billy 4.7, and the Billy April. This is welcome news, particularly given that not all of the smaller brands are providing a Windows 10 upgrade path (KAZAM being one).
And Yezz isn't stopping there. According to reports, they're also planning to release a at least one smartphone designed specifically for Windows 10. Microsoft's strategy for Windows 10 Mobile depends on OEMs creating a strong device ecosystem to augment the Lumia brand, and so it's great to see vendors supporting the platform going forward.