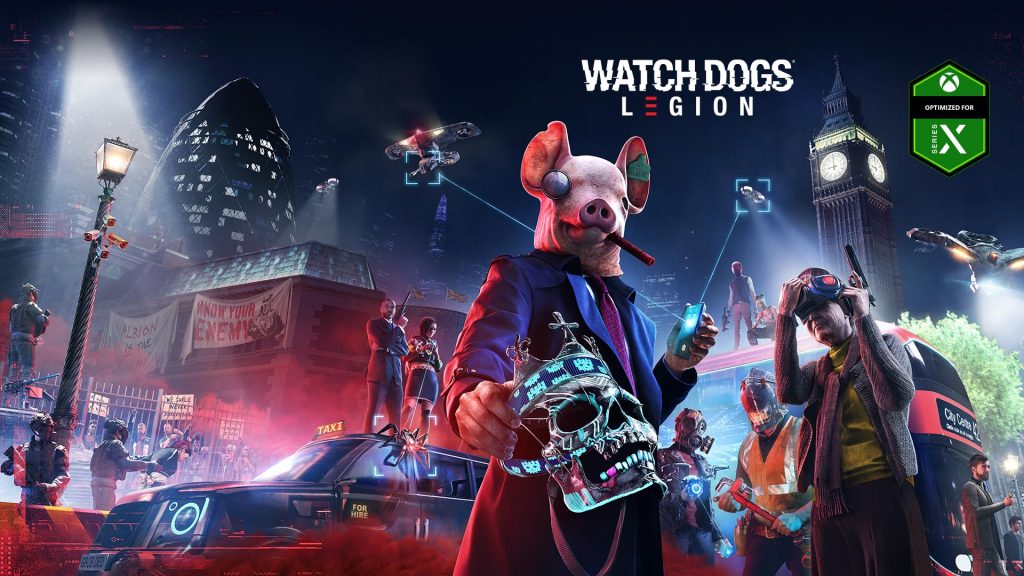 Ubisoft made headlines this past couple of days after sexual harassment allegations led to the departure of a couple of high-profile executives. Still, the company chose not to delay its Ubisoft Forward digital yesterday, which despite the bad buzz still delivered some exciting news about the company’s upcoming blockbuster games.

Watch Dogs: Legion (available October 29), Assassin’s Creed: Valhalla (available November 17), and Far Cry 6 (available February 18, 2021) are now available to pre-order on Xbox One, and all three games will also support Smart Delivery. This means that Xbox gamers will only need to buy these games once and still get optimized Xbox Series X versions for free when the next-gen Xbox console is available.

As usual with Ubisoft, all three games will be available in Standard, Gold, and Ultimate Editions, with some pre-order bonus for enthusiasts. We also saw yesterday the box art for these cross-gen games, which will feature a big “Optimized for Xbox Series X” badge, as well as familiar labels such as HDR and 4K Ultra HD, plus some new ones for Smart Delivery and Xbox Series X. As pointed out by The Verge’s Tom Warren on Twitter yesterday, that’s quite a lot of information compared to the streamlined box art for PlayStation 5 games,

Since the days of Windows Vista and its six different editions to choose from, Microsoft has often being mocked for being bad at naming and marketing. The next-gen already seems much more complicated than the current one, and things could get even worse if Microsoft releases the rumored Lockhart/Xbox Series S that doesn’t support 4K or other next-gen features implied by this “Optimized for Xbox Series X” badge.

Do you think the rumored "Xbox Series S" should have its own label on box art, or do you think the new design already includes way too much information? Sound off in the comments below.

How to install the Windows Terminal today