Year-to-date sales numbers suggest Xbox may be catching up to PS5 - OnMSFT.com Skip to content
We're hedging our bets! You can now follow OnMSFT.com on Mastadon or Tumblr! 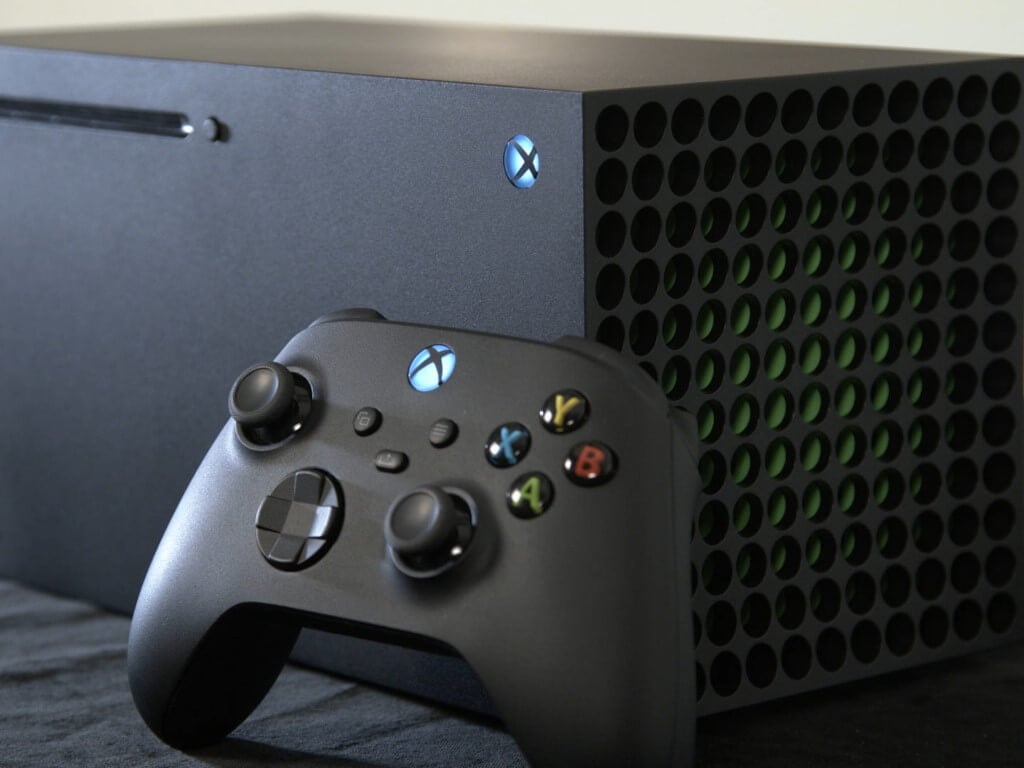 VGChartz has released its latest console sales comparison charts. The numbers are interesting to say the least, especially where Xbox vs. PlayStation sales are concerned. The figures represent global sales for the three major console brands, as compiled by VGChartz (methodology in the link below).

As you can see in the chart above, global sales figures indicate a shift where the next-gen consoles are concerned. The Xbox Series X|S seems to be making big strides in comparison to Sony's PlayStation 5. It would be interesting to know how much of that success is courtesy of the more-affordable Series S in comparison to the Series X; alas, Microsoft doesn't release that information. We've reported before that the Series X|S is on track to outsell Microsoft's most successful console thus far, the Xbox 360.

The chart below displays the three major consoles respective sales performances for 2022 relative to the past two years at this same point.

The chart below shows market share percentages covering the last four years, going back to 2019.

It also appears judging from the data that the enormously popular Nintendo Switch may be finally losing some of its steam, five and a half years after its initial release.

Year-over-year change in sales from 2021 to 2022 through October 15 based on #VGChartz estimates:

Note that these estimates are just that, and not to be taken as concrete data since in the case of Microsoft, console sales numbers aren't made public. You can learn more about VGChartz methodology and how it gathers and interprets data here.